Black Panther premiered in Los Angeles on January 29, 2018, and was released theatrically in the United States on February 16, 2018, in 2D, 3D, IMAX and other premium large formats. The film received praise from critics for its direction, screenplay, acting, production and costume design, and soundtrack, though the computer-generated effects received some criticism. Critics considered it one of the best films set in the MCU and noted its cultural significance. It grossed over $1.3 billion worldwide, breaking numerous box office records including the highest-grossing film by a black director. It is the second-highest-grossing film of 2018 behind Avengers: Infinity War, and received numerous awards and nominations. 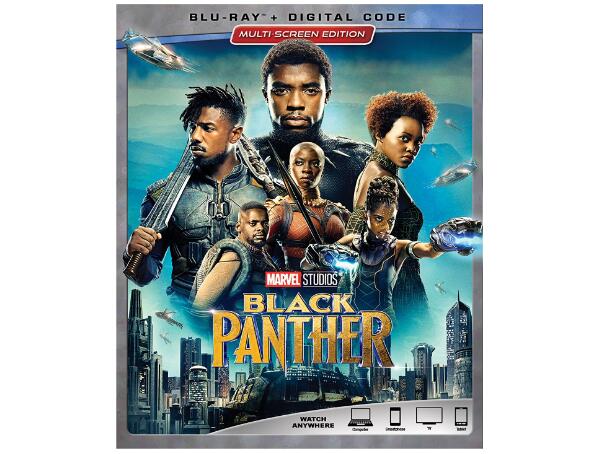 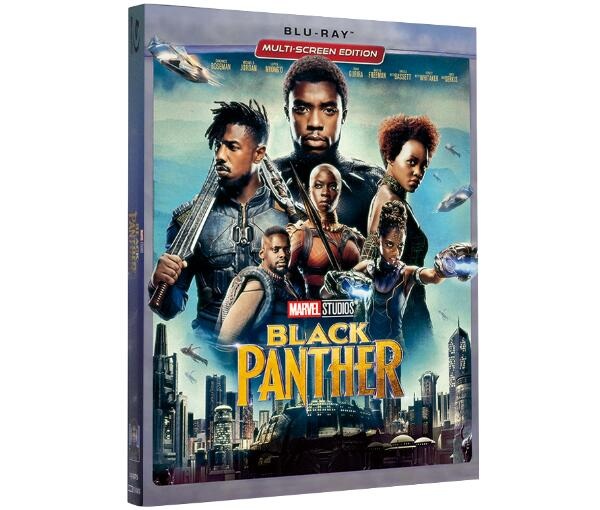 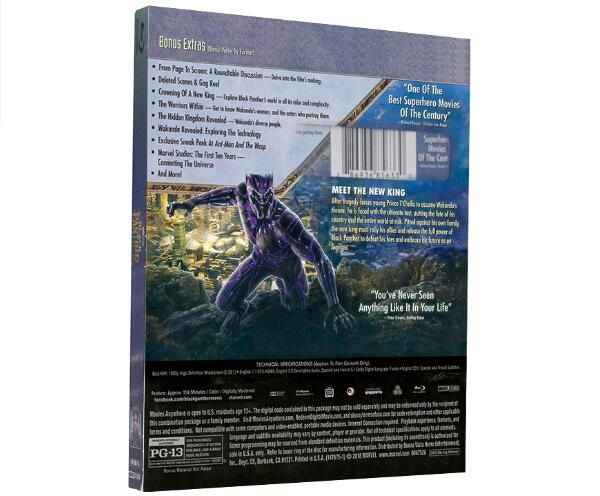 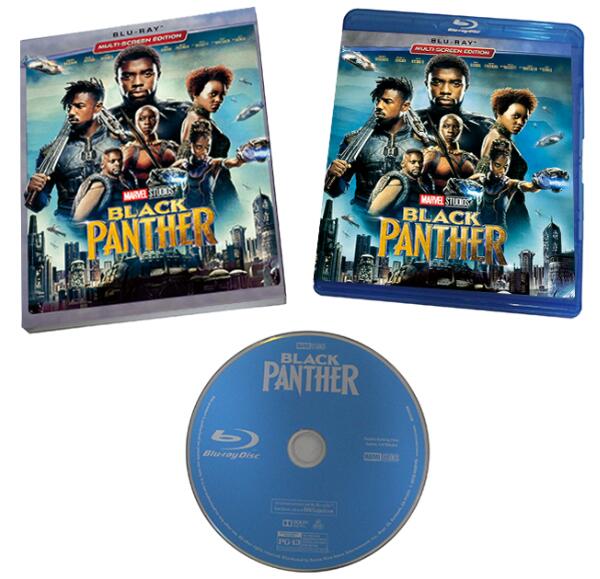 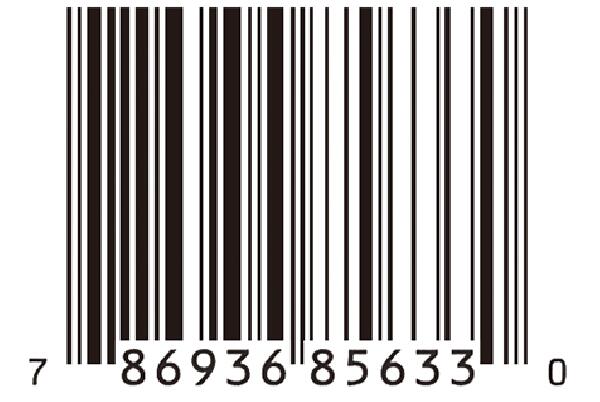 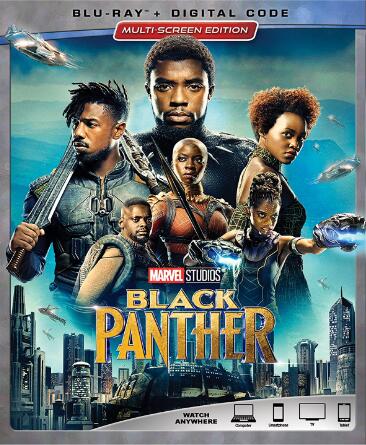