Watch Boardwalk Empire Season 5, the universally-acclaimed drama when it returns to OSN same time as the U.S. The larger-than-life gangster drama shows 1920’s Atlantic City as it evolves from waterfront attraction to den of the criminal underworld. Written by Terence Winter (creator of The Sopranos) and based on the book by Nelson Johnson detailing the exploits of historical figures, the series follows the rise of organized crime in Prohibition-era United States.

The creators of the season’s hottest drama have spared no expense to create the eye-popping set as a replica of Atlantic City in its heyday. Watch Boardwalk Empire trace the pursuits of “Nucky” Thompson, (magnificently played by Steve Buscemi), who serves as equal parts corrupt politician and organized crime leader with the help of his brother, the town sheriff. As Nucky tries to balance his political ambitions with his criminal endeavors, other mafias are growing in strength and draw him into their bloody feuds even as he tries to keep the peace. The rise of the mafia is met by an ever-stronger and ruthless law enforcement, whose bloodthirsty methods of catching criminals resemble those of the criminal organizations they’re paid to stop. In Boardwalk Empire, there are no good guys. 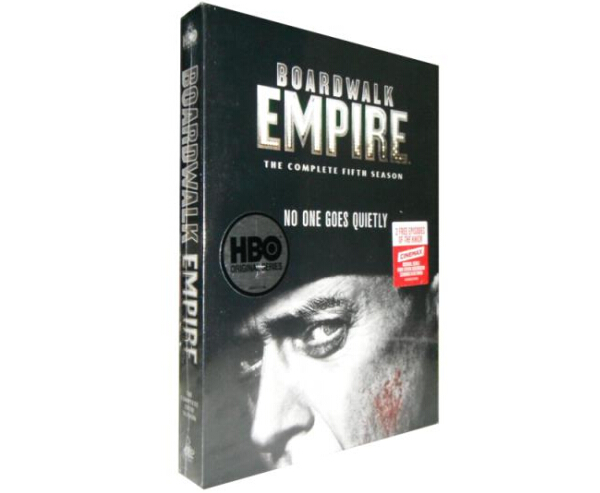 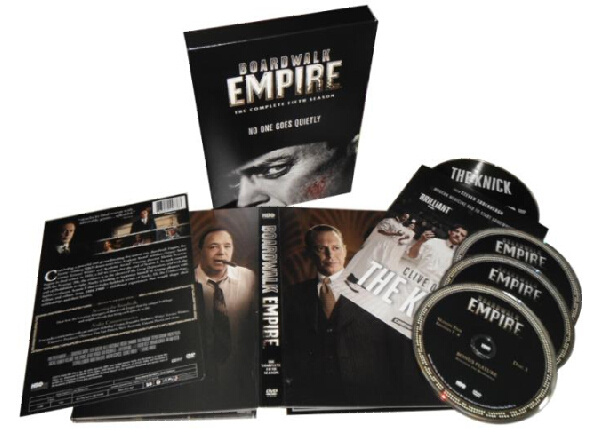 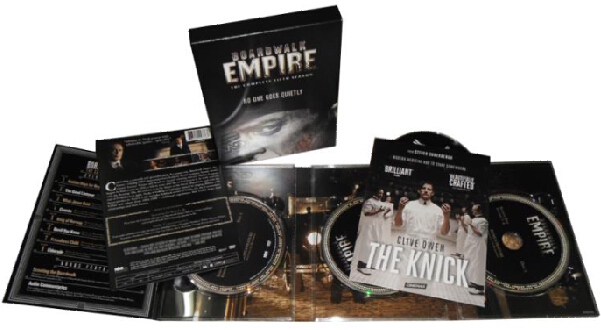 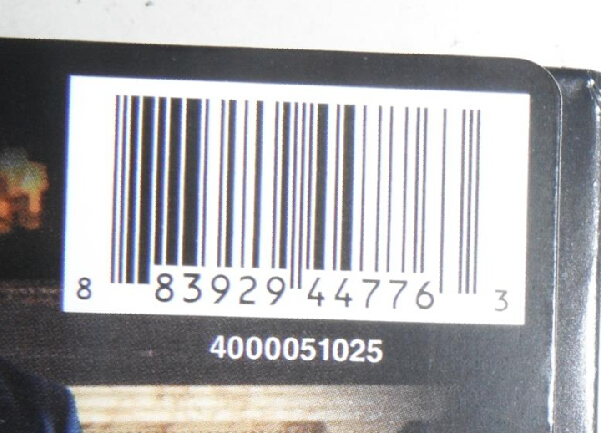 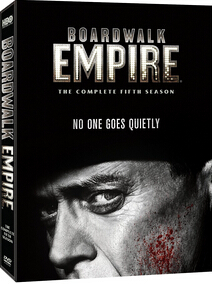