Kelly Reilly, Zoë Wanamaker and David Morrissey star in this British drama series set in AD43. As the Roman Army prepare to destroy the Celtic land of Britannia, rival warrior women Kerra (Reilly) and Antedia (Wanamaker) find themselves working together to fight off the monstrous Aulus Plautius (Morrissey), the leader of the Roman invasion.

Britannia is a British-American historical fantasy series written by Jez Butterworth. The nine-part series is the first co-production between Sky and Amazon Prime Video, and stars Kelly Reilly, David Morrissey, Zoë Wanamaker, Liana Cornell and Stanley Weber. It aired on Sky Atlantic in the UK (all 9 episodes available on “Sky On Demand” in the UK from 18 January 2018) and on Amazon Prime Video in the US (streaming began 26 January 2018). 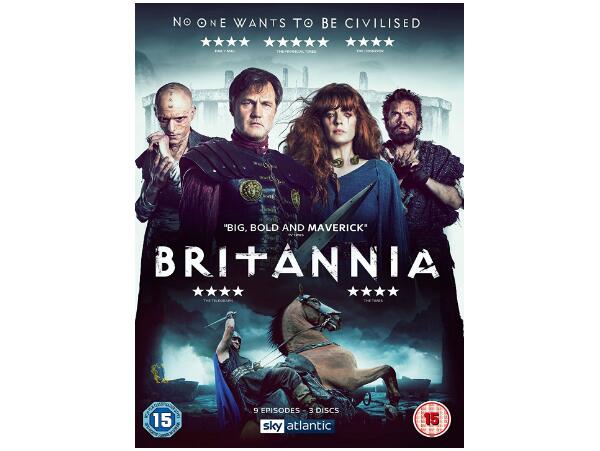 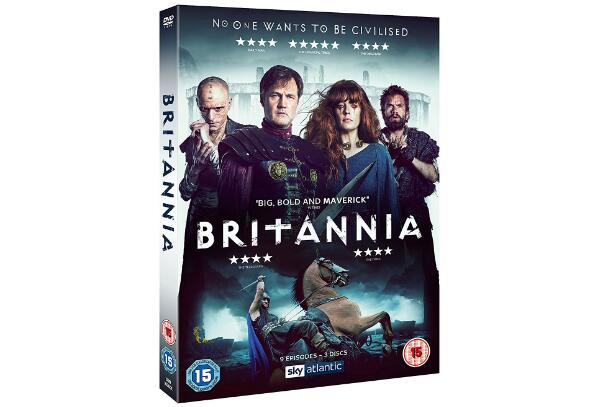 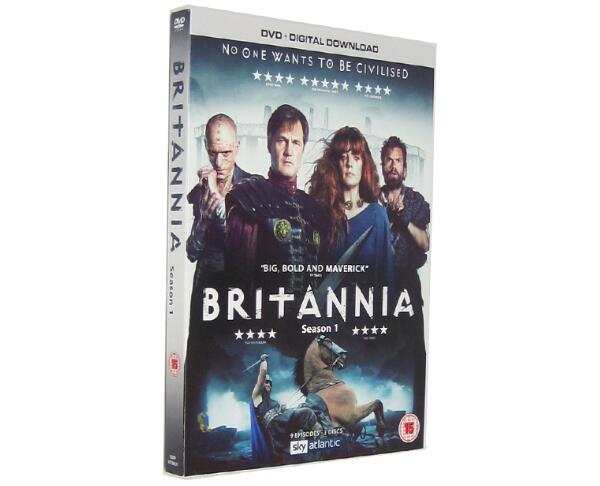 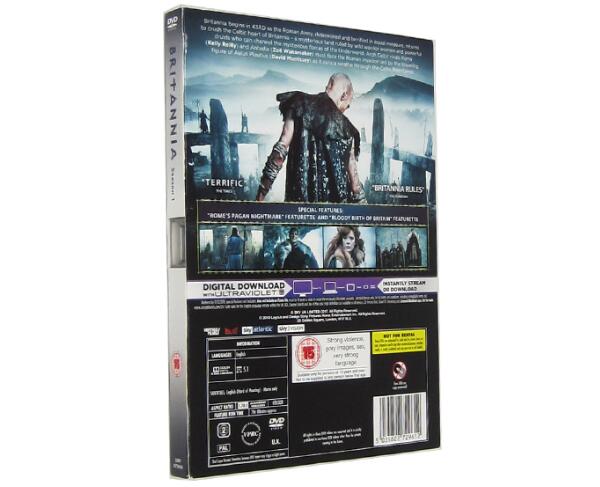 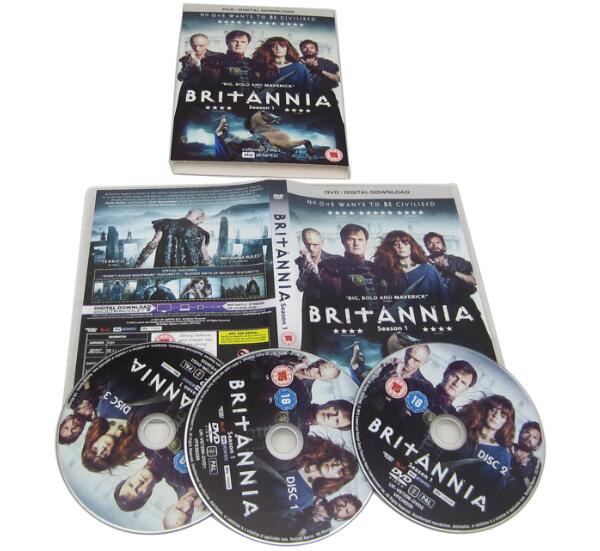 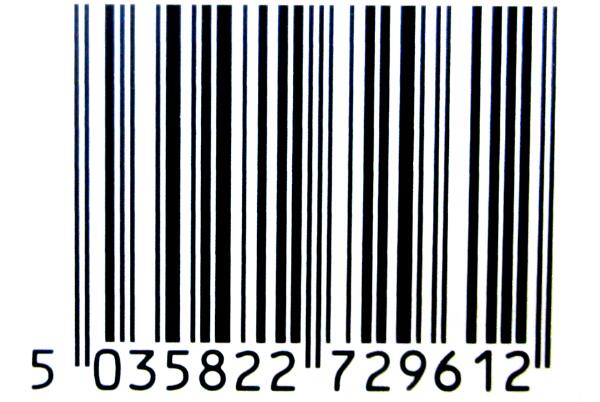 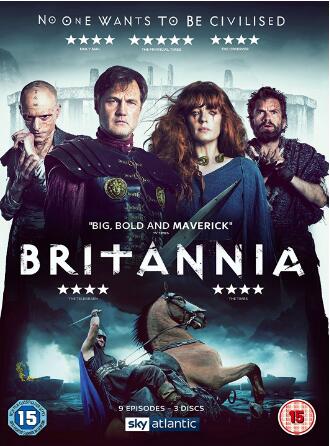