Season 2 of the critically-acclaimed French series The Bureau picks up four months after the end of Season 1. Malotru (Mathieu Kassovitz) has been promoted to Deputy Director of the Bureau and is a newly recruited double-agent for the CIA. He delivers highly classified information to his CIA contact, Dr. Balmes (Le a Drucker), during fake psychoanalysis sessions. In exchange for Malotru s cooperation, the CIA has guaranteed that they will rescue the love of his life, Nadia (Zineb Triki), now imprisoned by Syrians in a secret location.
The CIA s pressure upon Malotru intensely increases when a French jihadist, recently named an Islamic State officer, is threatening France with a bloody massacre. Meanwhile, Marina Loiseau (Sara Giraudeau) begins her own dangerously clandestine mission in Iran. Stakes run high as both legends are launched into their consequential missions. 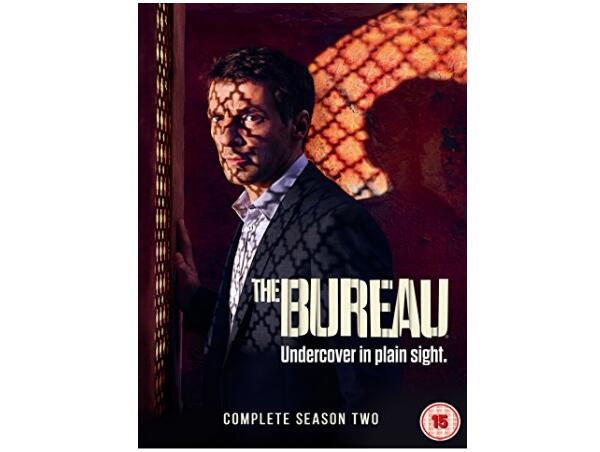 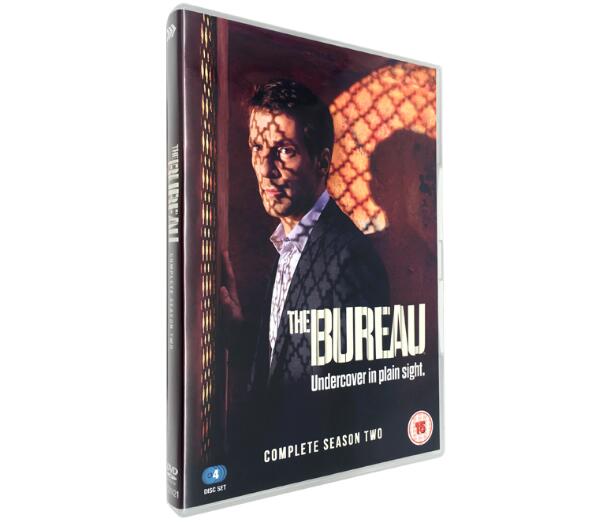 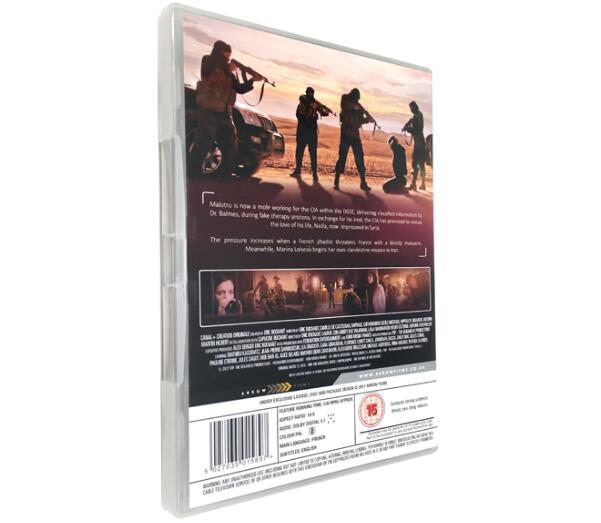 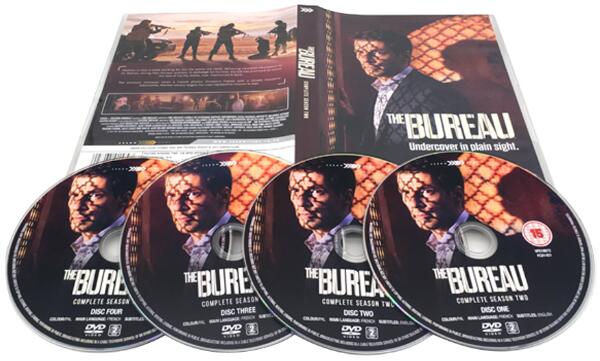 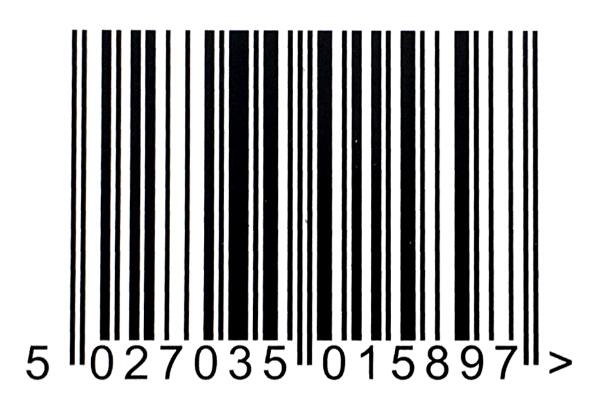 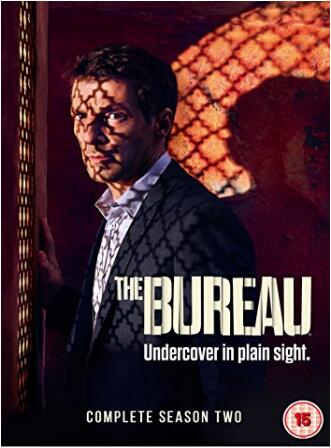