The seventh season of Chicago P.D., an American police drama television series with executive producer Dick Wolf, and producers Derek Haas, Michael Brandt, and Rick Eid, was ordered on February 26, 2019. The season premiered on September 25, 2019. On March 13, 2020, the production of the seventh season was suspended due to the COVID-19 pandemic.

The Chicago Police Department’s toughest cops are back on the case in Season Seven of Chicago P.D., the unflinching crime drama from Emmy Award-winning executive producer Dick Wolf. Under the resolute command of Sergeant Hank Voight (Jason Beghe), the elite intelligence unit continues their relentless fight to take down the city’s most dangerous criminals—even if it means bending the rules. But just how far is the squad willing to go to achieve justice and protect their own? After taking the fall for Dawson in the Internal Affairs investigation, Ruzek (Patrick John Flueger) has been arrested on charges of misconduct and obstruction. Plus, Voight is liable to draw suspicion in the murder of corrupt Superintendent Brian Kelton, the newly elected mayor with a vendetta against Voight’s unit. 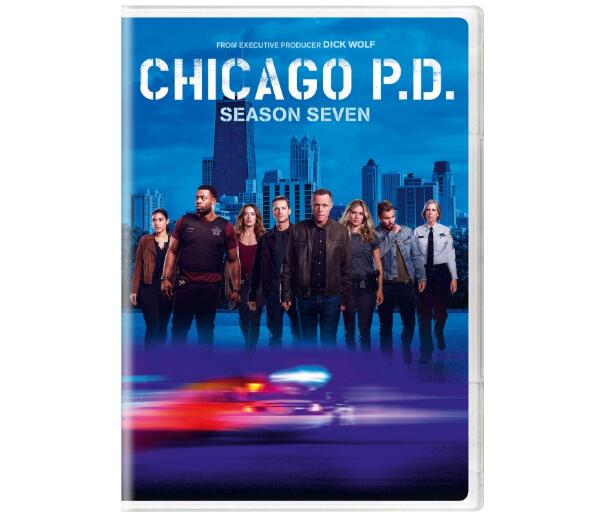 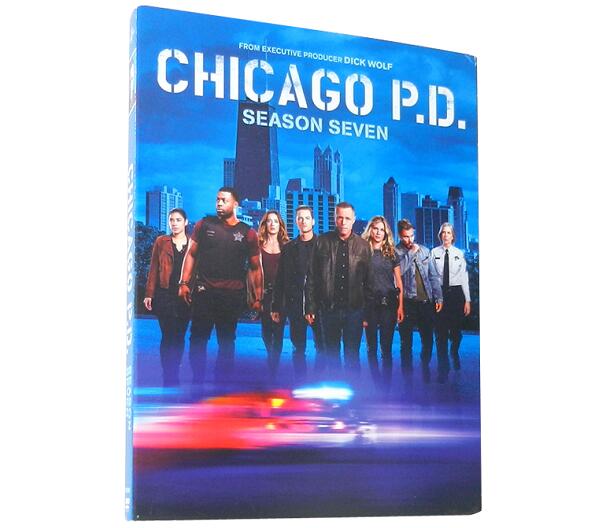 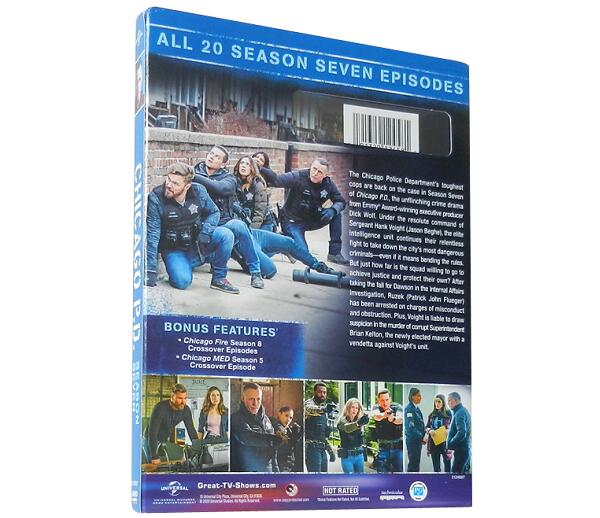 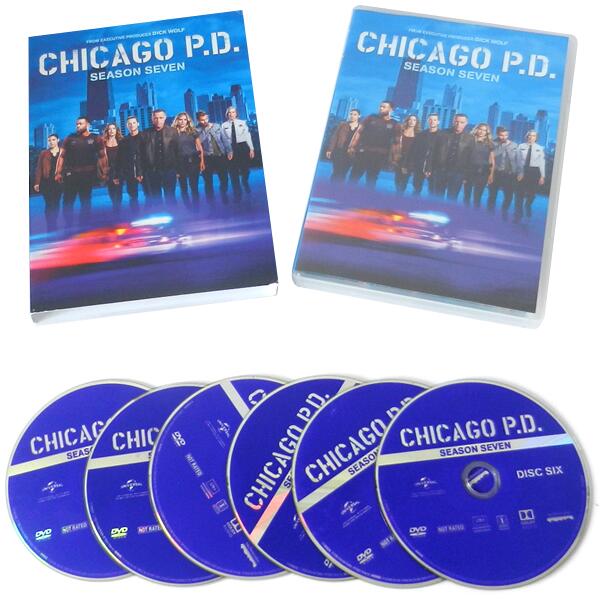 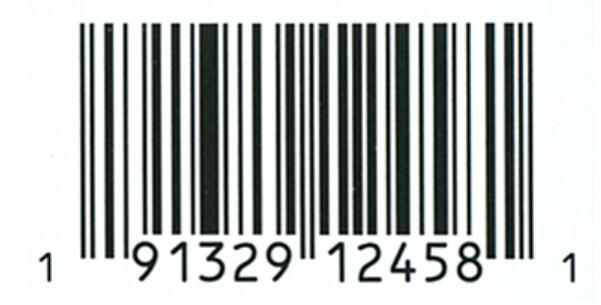 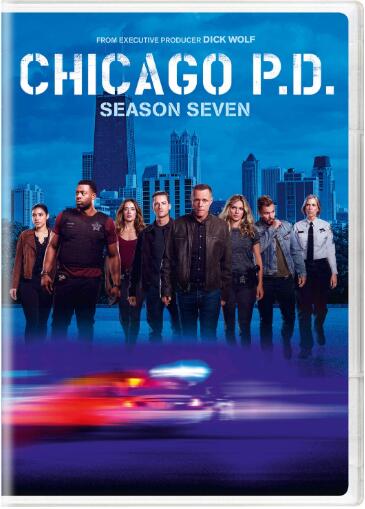