“Oh, for heaven’s sake, it is a head!” The Southern drawl and mild exasperation are by now familiar to TV crime buffs: Kyra Sedgwick’s steel-magnolia-with-a-badge, Deputy Chief Brenda Leigh Johnson. The fourth season of The Closer finds Sedgwick in super form, as the scattered, ditzy mama’s girl with a weakness for junk food and a singular focus when it comes to getting perps to talk. Yet the strength of The Closer goes far beyond just Sedgwick, as formidable as she is. The ensemble cast is also stellar, and very human and believable. Johnson’s fellow cops (among whom Johnson is, finally, one of the boys, albeit in frilly skirts) are fleshed-out and battle their own demons. And this season viewers get to know Johnson’s fiancé, the FBI agent Fritz Howard (Jon Tenney), much better, along with his “psychic” sister (the unforgettable Amy Sedaris), and Brenda’s doting parents, as both families prepare for the happy couple’s impending nuptials–if serial killers and terrorist plots will only give them a little break. The boxed set includes the full season, along with delicious extras, including an unforgettable blooper reel (the cast really does seem to have a blast shooting this series, as viewers have long suspected; and don’t miss guest star Jennifer Coolidge’s R-rated ad lib café scene). There’s also an informative featurette with Corey Reynolds (the hunky Sgt. Gabriel) and LAPD Det. Mike Berchem, an adviser to the series; deleted scenes, and more. Thank you–thank you so much! 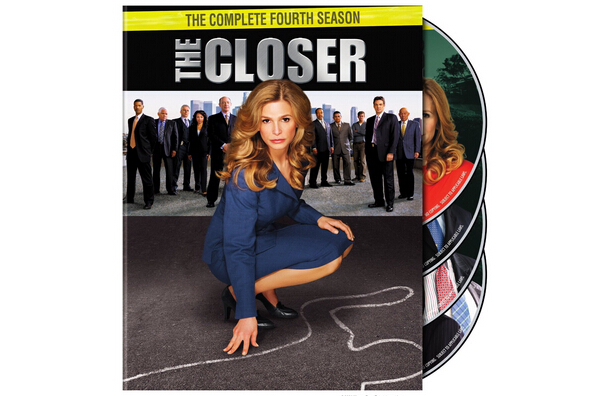 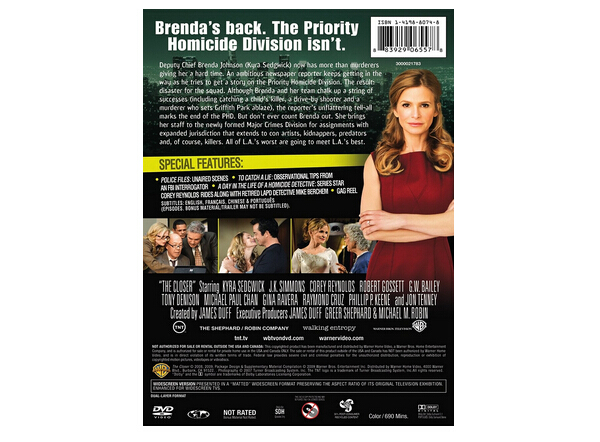 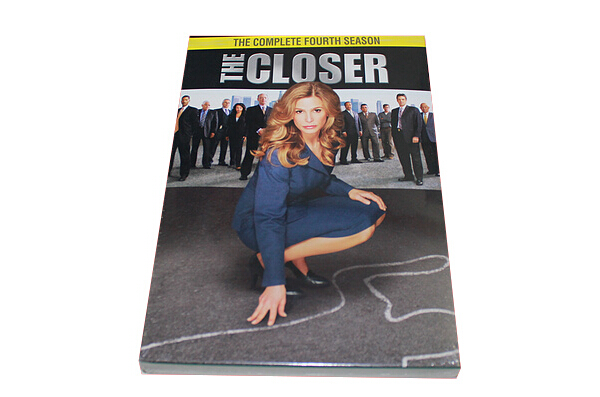 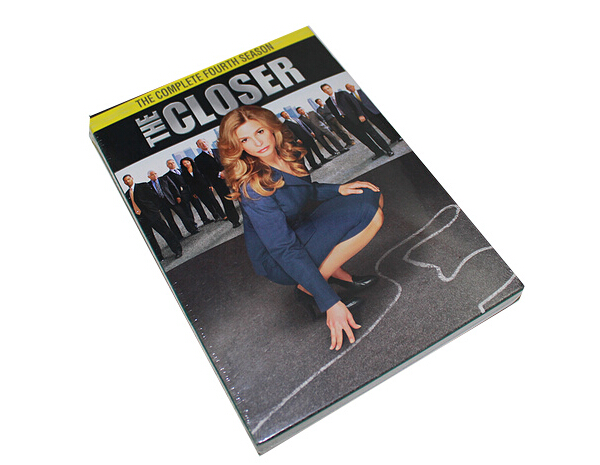 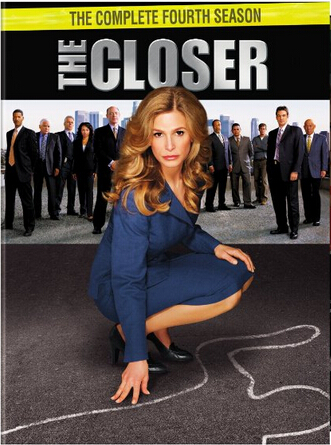