Cloudy with a Chance of Meatballs – Disney

Cloudy with a Chance of Meatballs is a 2009 American computer-animated science fiction comedy film loosely based on the children’s book of the same name by Judi and Ron Barrett. It was produced by Sony Pictures Animation, and released by Columbia Pictures on September 18, 2009. The film features the voices of Bill Hader, Anna Faris, Bruce Campbell, James Caan, Bobb’e J. Thompson, Andy Samberg, Mr. T, Benjamin Bratt, Neil Patrick Harris, Al Roker, Lauren Graham, and Will Forte. It was written and directed by Phil Lord and Christopher Miller. It was a critical and commercial success, earning $243 million worldwide on a budget of $100 million. A sequel, Cloudy with a Chance of Meatballs 2, was released on September 27, 2013. A television series based on the movie, Cloudy with a Chance of Meatballs: The Series, is set to premiere in early 2017.

When Flint Lockwood’s (Bill Hader) latest contraption accidentally destroys the town square and rockets up into the clouds, he thinks his inventing career is over. Then something amazing happens as delicious cheeseburgers start raining from the sky. His machine actually works! But when people greedily ask for more and more food, the machine starts to run amok, unleashing spaghetti tornadoes and giant meatballs that threaten the world! Now it’s up to Flint, with the help of weather girl Sam Sparks (Anna Faris) and Steve, his talking monkey assistant, to find some way to shut down the machine before the world is covered in super-sized meatballs! 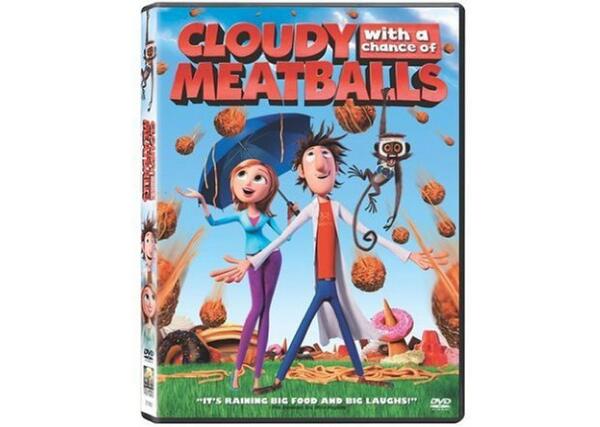 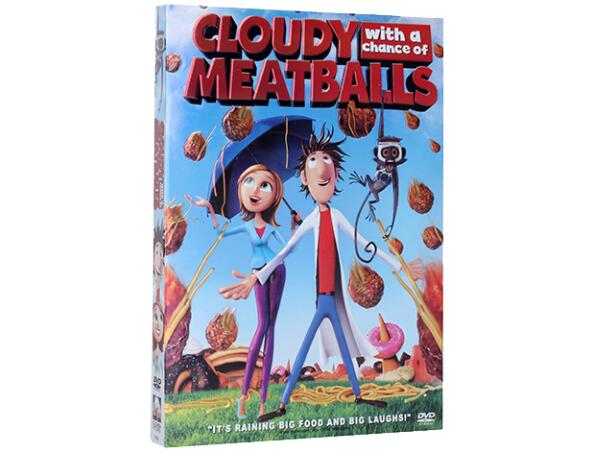 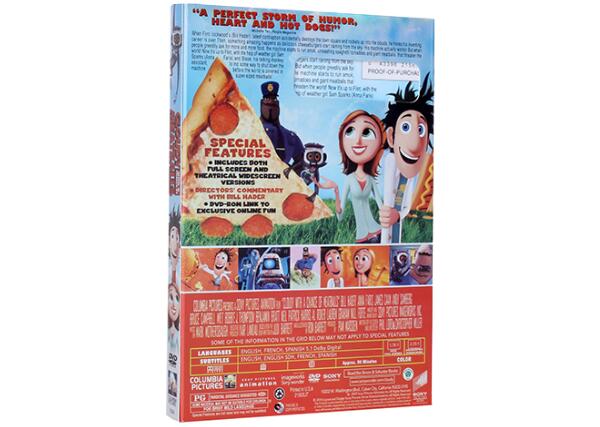 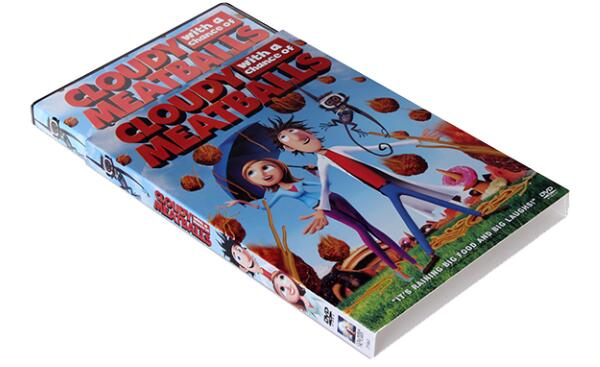 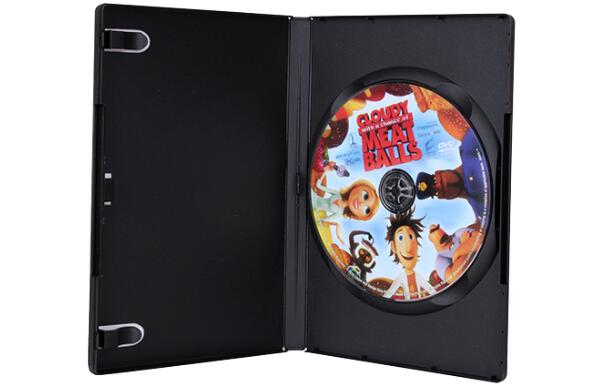 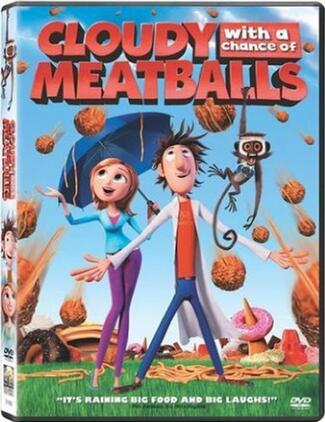