Kiefer Sutherland is a lower-level government Cabinet member whose life changes forever in one of the most thrilling and suspenseful dramas to hit the airwaves: ABC’s DESIGNATED SURVIVOR: THE COMPLETE FIRST SEASON. Hours after a catastrophic explosion claims the lives of the President and his remaining cabinet, “designated survivor” Tom Kirkman (Sutherland) suddenly finds himself appointed President of the United States. Now the new, completely unprepared, Commander-in-Chief must struggle to hold together a country on the brink of imploding — against a chaotic backdrop of shocking conspiracies, thinly-veiled agendas and raw emotions. But the biggest challenge of all will come when it appears the attack on the Capitol was not the work of foreign terrorists, but someone much closer to home… Experience every edge-of-your-seat moment with all 21 riveting episodes — plus behind-the-scenes special features that draw you deeper into the intricate web of intrigue that is DESIGNATED SURVIVOR. 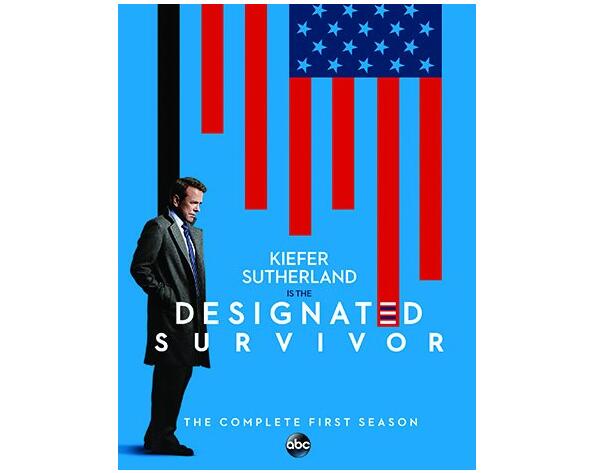 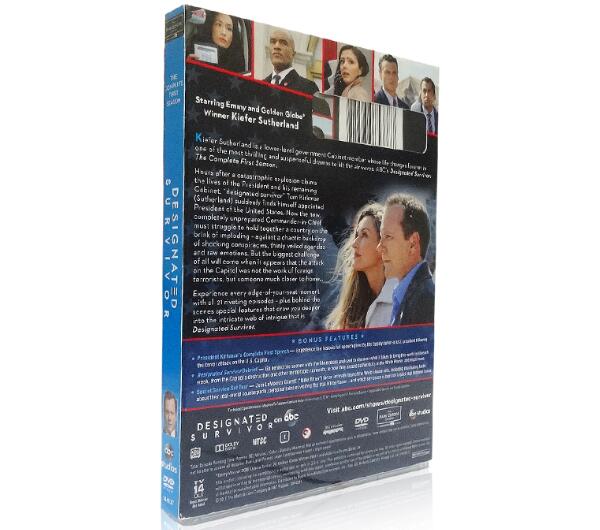 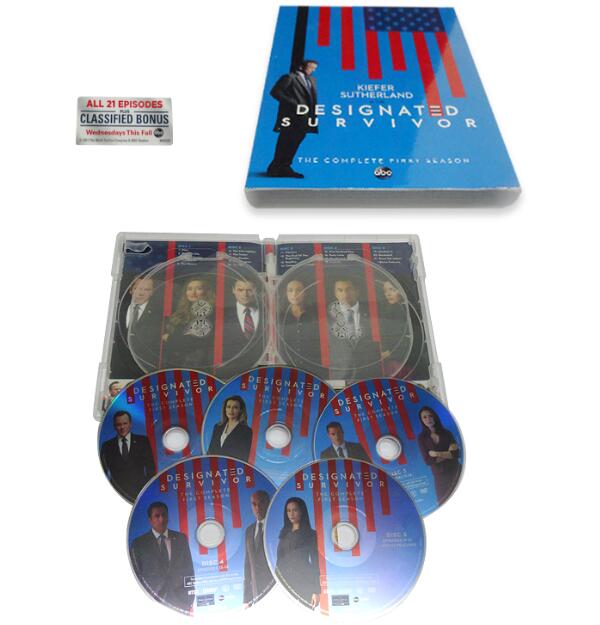 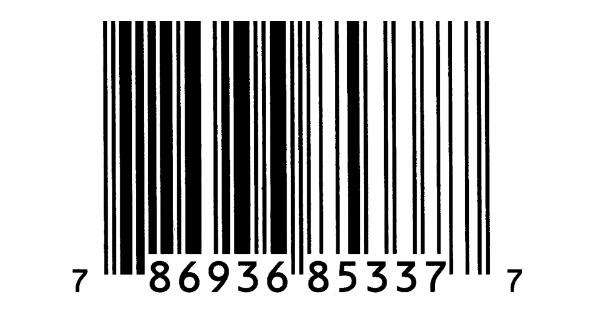 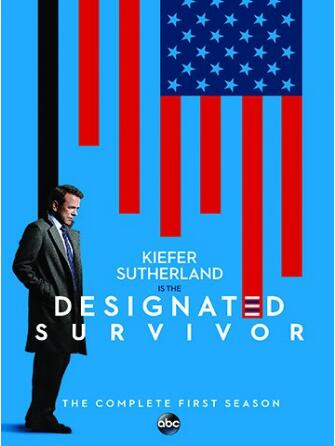