The fourth season of the American television drama series Empire premiered on September 27, 2017, in the United States on Fox. The fourth season was ordered on January 11, 2017, consisting of eighteen episodes.  The show is produced by 20th Century Fox, in association with Imagine Entertainment, Lee Daniels Entertainment, Danny Strong Productions and Little Chicken Inc. The showrunners for this season are Ilene Chaiken, Danny Strong and Lee Daniels. The season airs on Wednesday at 8:00 pm, a new slot. The premiere of the season had also a crossover with other Lee Daniels-created Fox series Star. The season concluded on May 23, 2018. 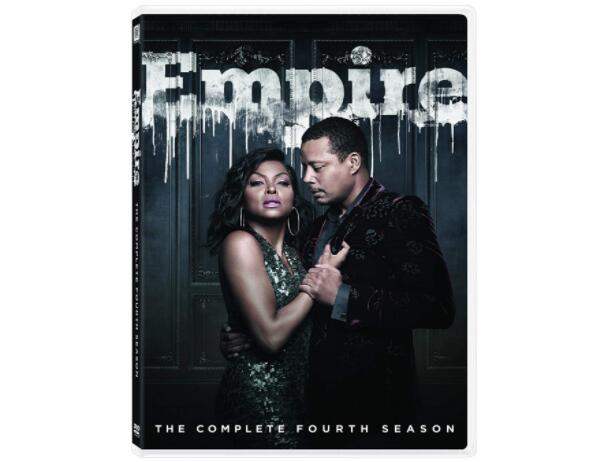 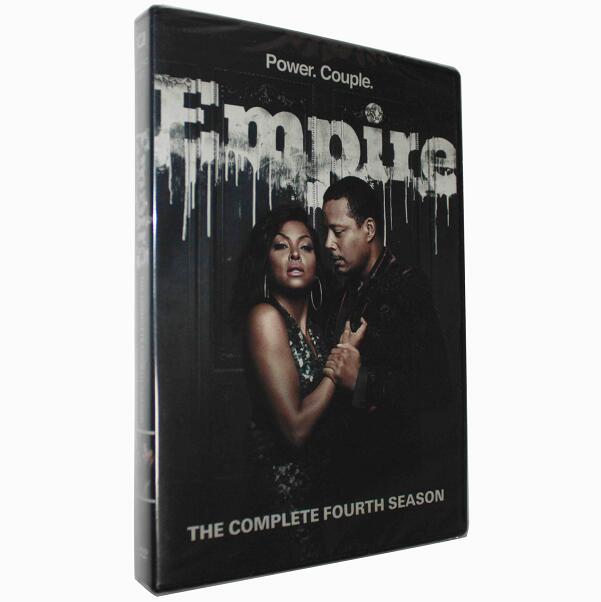 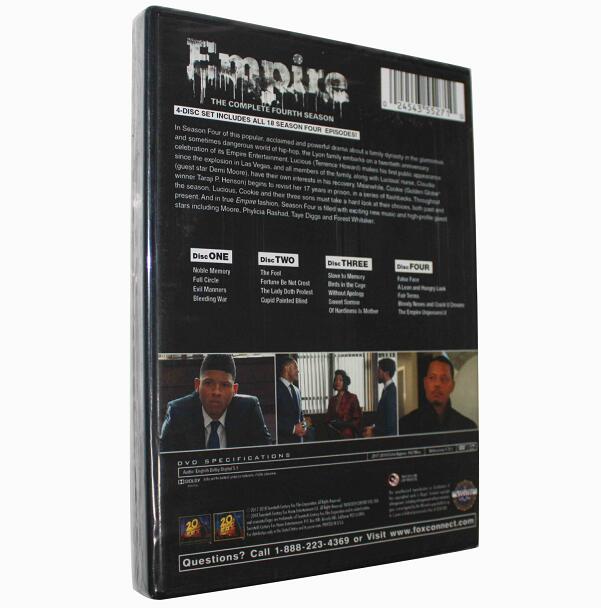 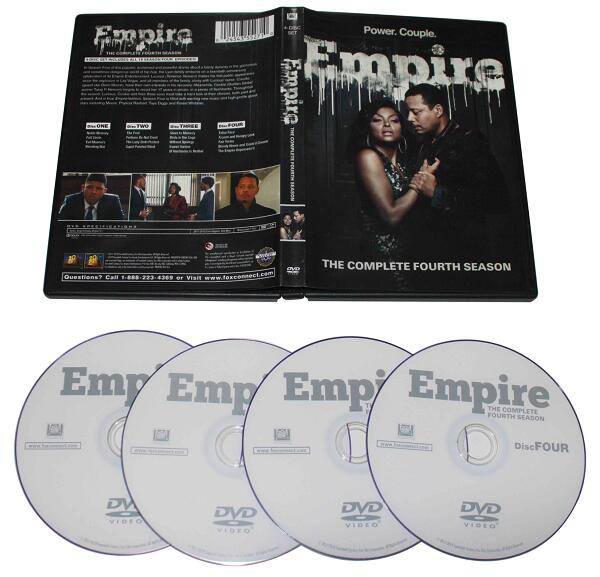 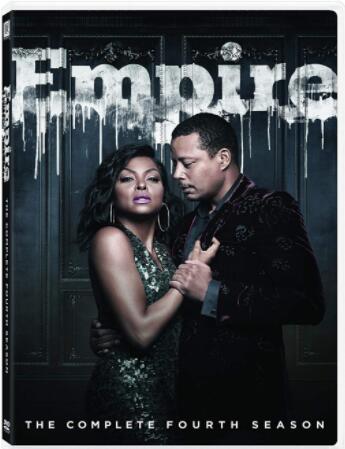