The 15:17 to Paris is a 2018 American Action biographical drama film produced and directed by Clint Eastwood and written by Dorothy Blyskal, based on the autobiography The 15:17 to Paris: The True Story of a Terrorist, a Train, and Three American Heroes by Jeffrey E. Stern, Spencer Stone, Anthony Sadler, and Alek Skarlatos. The film stars Stone, Sadler, and Skarlatos as themselves and follows the trio as they stop the 2015 Thalys train attack; Judy Greer and Jenna Fischer also star.

The 15:17 to Paris was released in the United States on February 9, 2018, by Warner Bros. Pictures. It received negative reviews from critics, who called it “well-intentioned” but “strained to wring a full-length feature’s worth of drama out of [an event] that was over in a few minutes,” and grossed nearly $57 million worldwide against a production budget of $30 million. 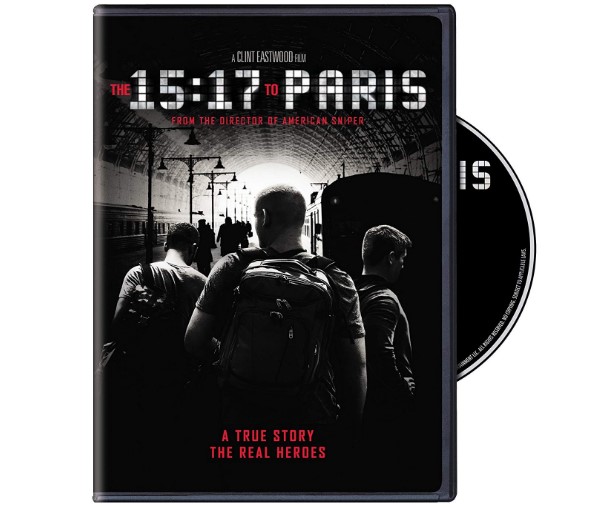 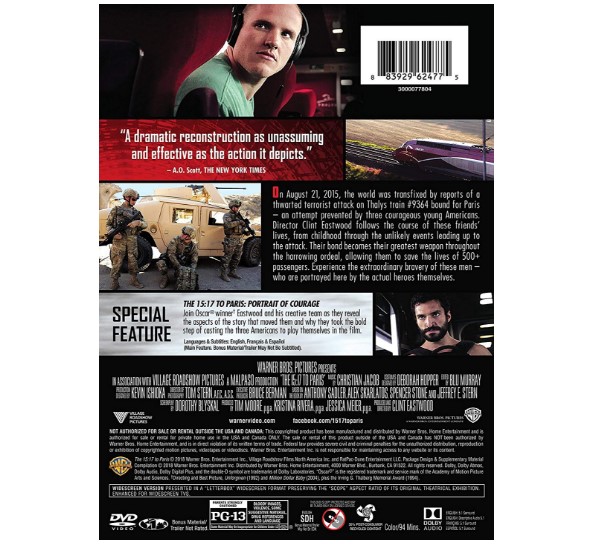 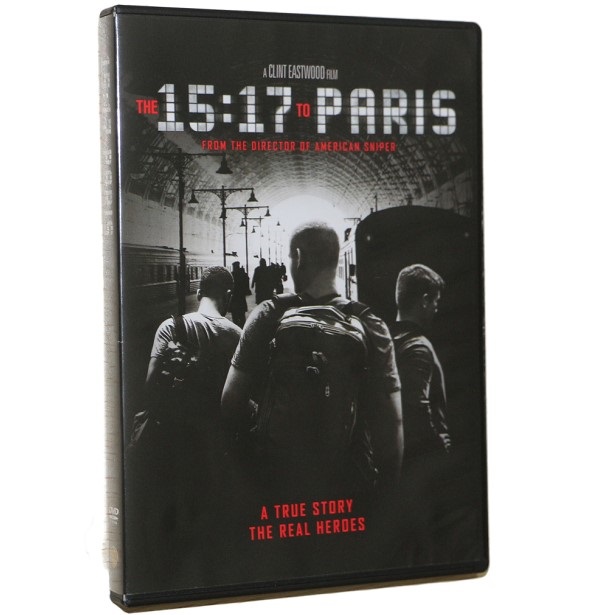 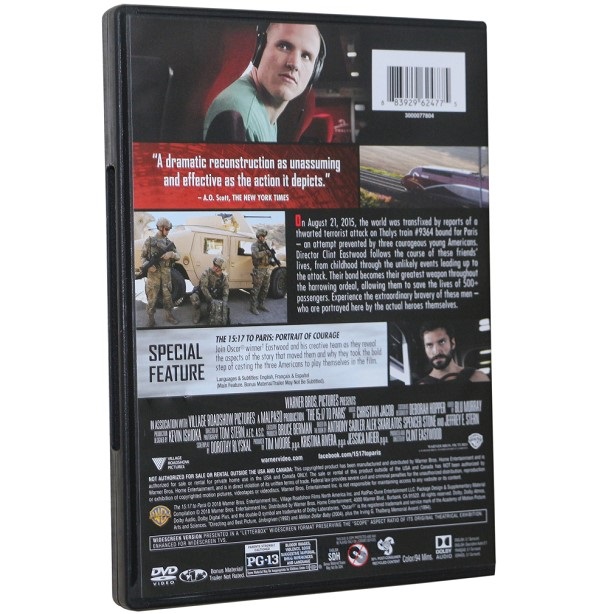 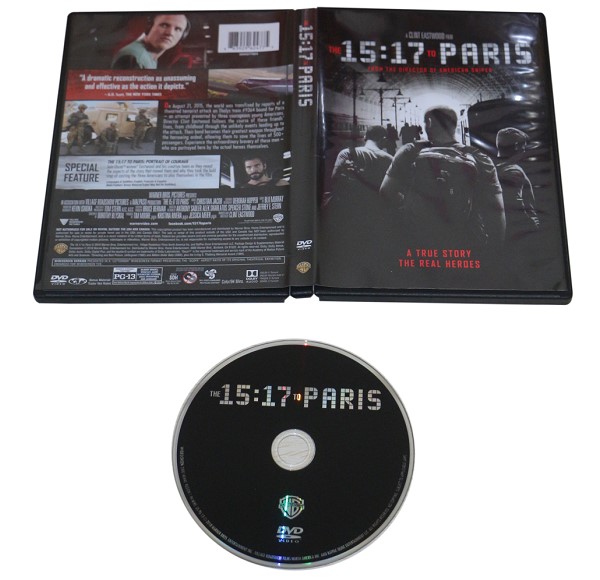 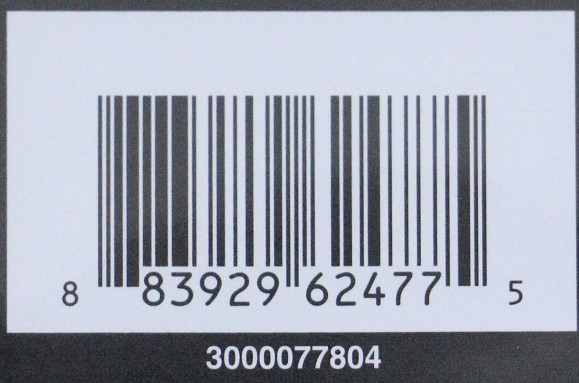 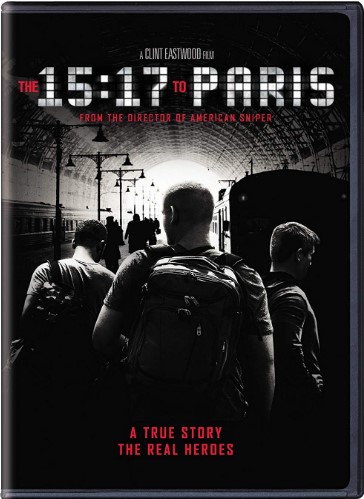