F9 (also known as F9: The Fast Saga and internationally as Fast & Furious 9) is a 2021 American action film directed by Justin Lin from a screenplay by Daniel Casey and Lin.[9] It is the sequel to The Fate of the Furious (2017), the ninth main installment, and the tenth full-length film in the Fast & Furious franchise. The film stars Vin Diesel, Michelle Rodriguez, Tyrese Gibson, Chris “Ludacris” Bridges, John Cena, Jordana Brewster, Nathalie Emmanuel, Sung Kang, Michael Rooker, Helen Mirren, Kurt Russell, and Charlize Theron. In F9, Dominic Toretto and the team come together to stop a world-shattering plot headed by Toretto’s brother, Jakob.

With a ninth film planned since 2014, Lin was confirmed as director in October 2017, returning to the franchise since last directing Fast & Furious 6 (2013). F9 is the first film in the franchise since The Fast and the Furious: Tokyo Drift (2006) not written by Chris Morgan. The cast was finalized with the addition of Cena in June 2019 and principal photography began that same month and lasted until that November, with filming locations including London, Los Angeles, Tbilisi, and Thailand.

Dom Toretto thought he’d left his outlaw life in the rear-view mirror, but not even he can outrun the past. When his forsaken brother Jakob unexpectedly resurfaces as an elite assassin, the crew comes back together to help Dom settle an old score and stop a familiar foe’s diabolical plot from destroying their family. Franchise veteran Justin Lin returns to the director’s seat for F9 and delivers this supercharged version of the hit film. From extended action to spectacular scenes that weren’t shown in theaters, F9: The Director’s Cut explodes with additional content that can only be experienced on home entertainment! 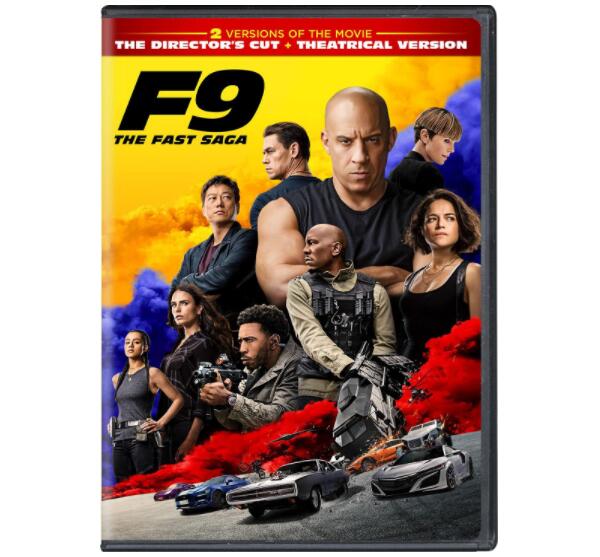 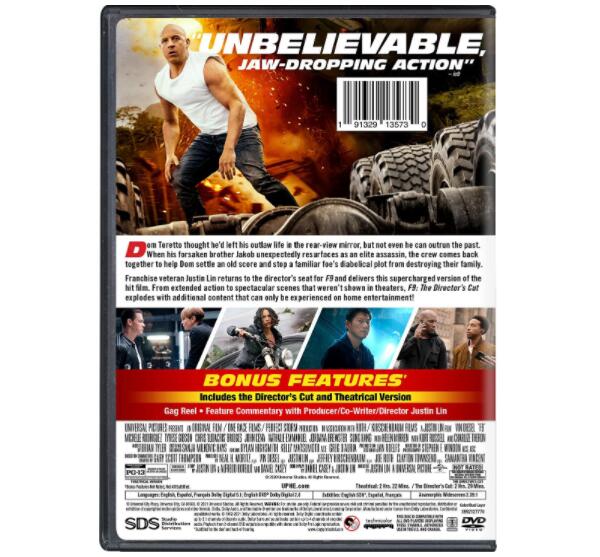 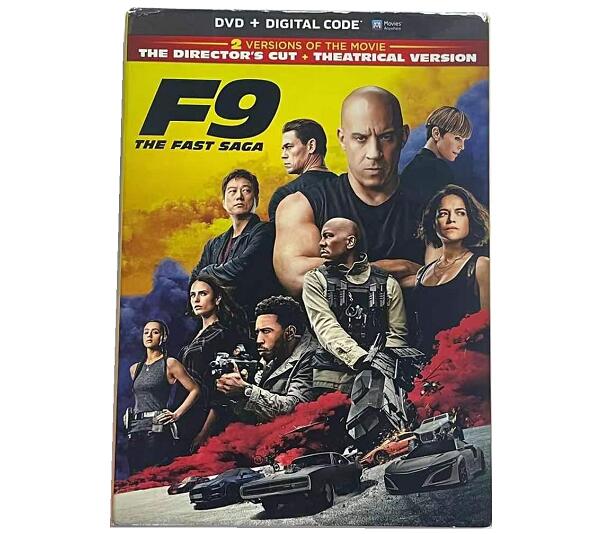 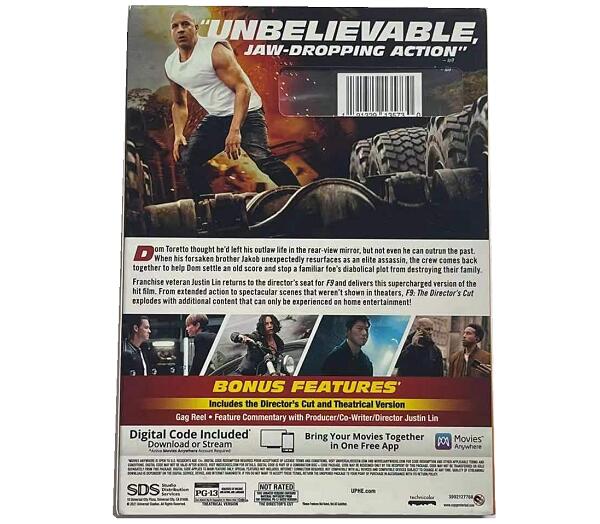 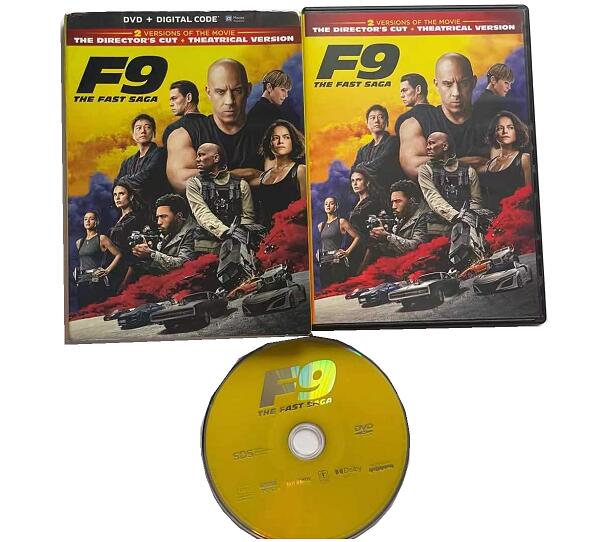 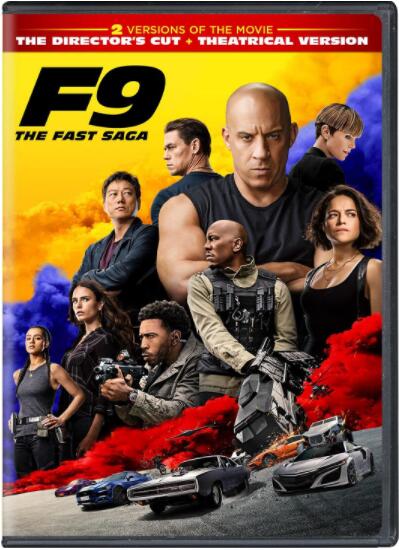