Monster Hunter is a 2020 film produced, written and directed by Paul W. S. Anderson, based on the video game series of the same name by Capcom. The film stars Anderson’s wife Milla Jovovich in their fifth time working together as director and lead actor. The other cast members include Tony Jaa, Tip “T. I.” Harris, Meagan Good, Diego Boneta, Josh Helman, Jin Au-Yeung, and Ron Perlman.

A film adaptation based on the series has been in conception since 2012 by director Paul W. S. Anderson. The film was formally announced by Capcom in October 2018, with production starting that month with Constantin Film. Principal photography on the film began on October 5, 2018, and was completed on December 19, 2018, in Cape Town, South Africa. 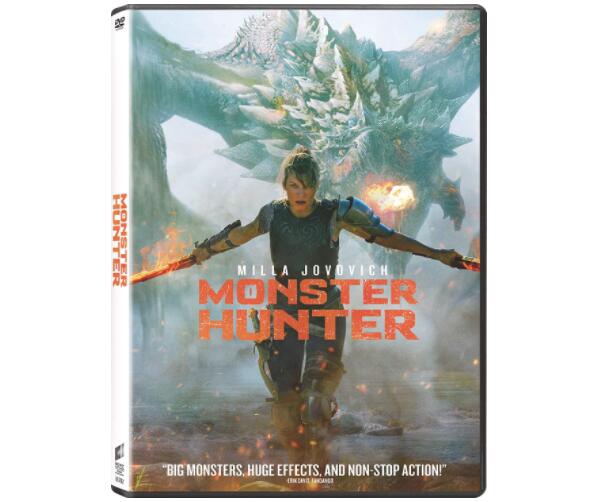 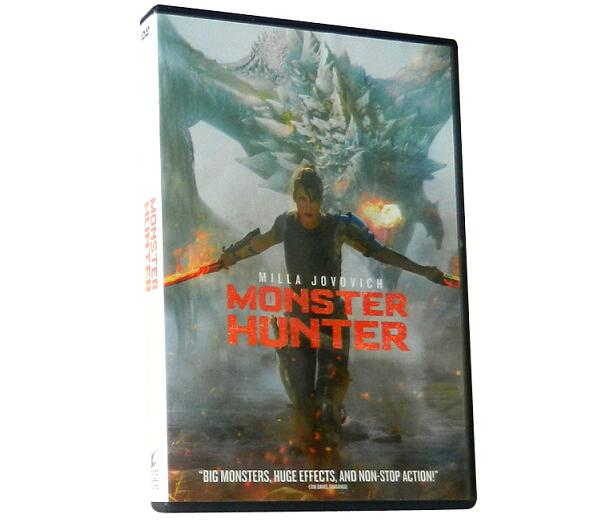 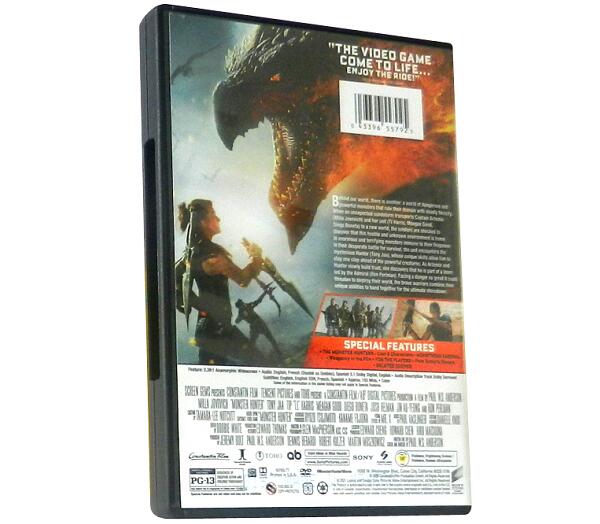 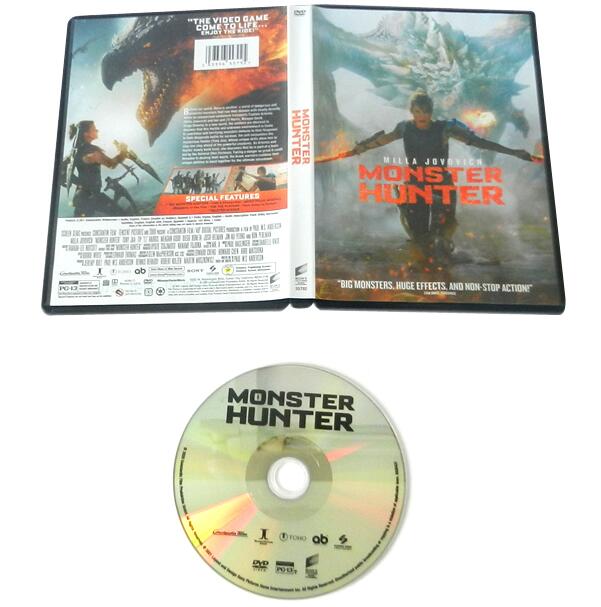 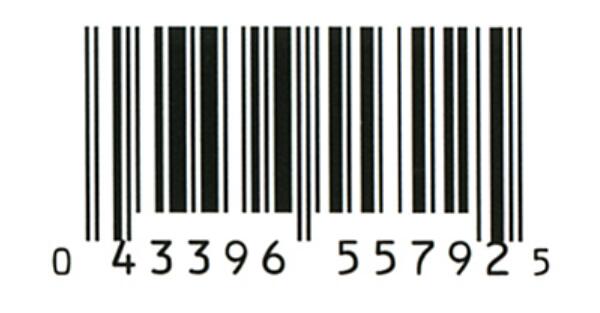 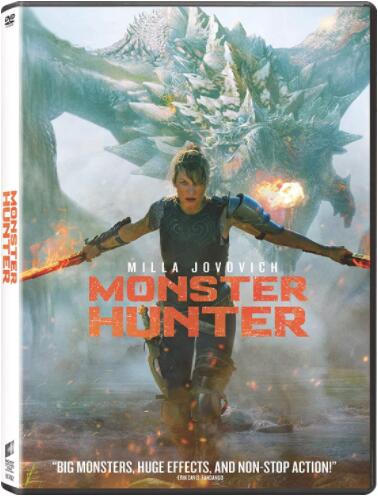