Australia released, PAL/Region 4 DVD: it WILL NOT play on standard US DVD player. You need multi-region PAL/NTSC DVD player to view it in USA/Canada: LANGUAGES: English ( Dolby Digital 2.0 ), SPECIAL FEATURES: Biographies, Interactive Menu, Multi-DVD Set, Scene Access, SYNOPSIS: Edward Woodward (Golden Globe® Award winner) stars as the mysterious and enigmatic private detective Robert McCall in this groundbreaking ’80s crime series that explores one man’s journey of redemption and honour in a world without pity. Atoning for his past sins as a former government agent who did whatever it took to get the job done, Robert McCall establishes himself as The Equalizer and sets about righting the wrongs of a flawed and unjust legal system. Created by Michael Sloan and nominated for seven Primetime Emmy® awards, The Equalizer – Series 4 features an impressive list of guest stars including: David Strathairn, Cynthia Nixon, Ving Rhames, Hector Elizondo and Laurence Fishburne with an incredible music score by Stewart Copeland of The Police. The Equalizer Series 4 contains 22 episodes that follow the quintessential anti-hero as he goes out of his way to restore hope and justice to those who feel they have nowhere else to turn. 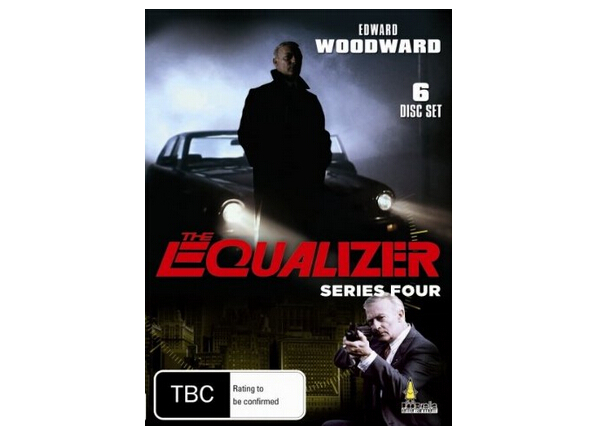 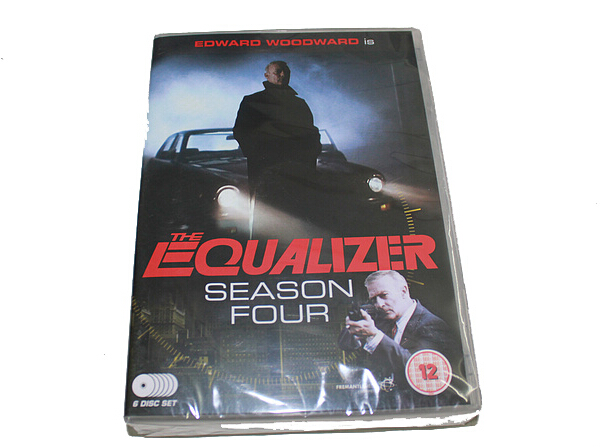 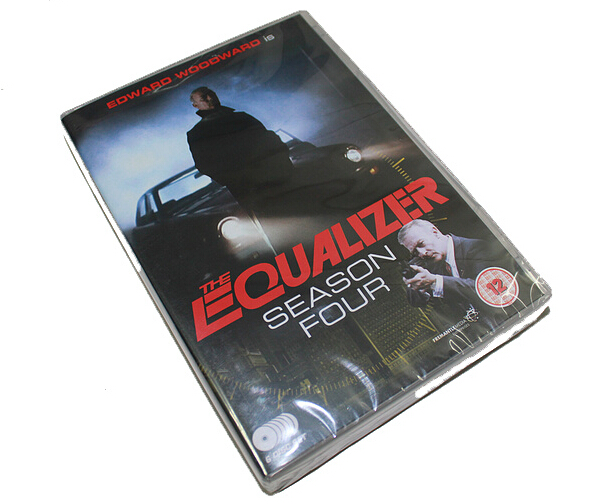 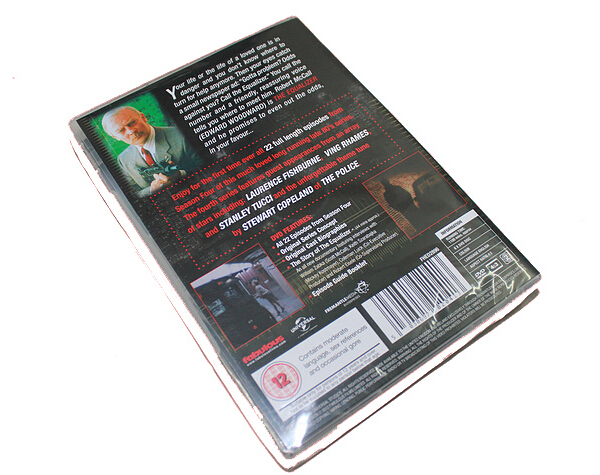 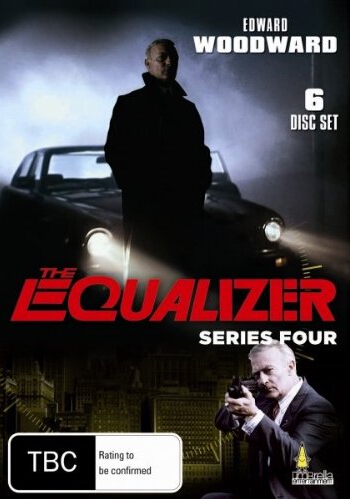