Everybody Hates Chris: The Complete Series

Everybody Hates Chris is an American period sitcom that is based on the troubled teenage experiences of comedian Chris Rock during the 1980s. The show is set between 1982 and 1987, although Rock himself was a teenager between 1978 and 1984, having been born in 1965. The show’s title parodies the hit CBS sitcom Everybody Loves Raymond.

In 2008, The CW moved Everybody Hates Chris and The Game to the Friday night death slot. The fourth season of the series premiered Friday, October 3, 2008, at 8:00PM Eastern/7:00PM Central. On May 21, 2009, The CW announced that it had cancelled the series after four seasons. Prior to this, Rock announced that the end of season 4 matched up with his own past, dropping out of high school to become a comedian, and that it was time to end the show. 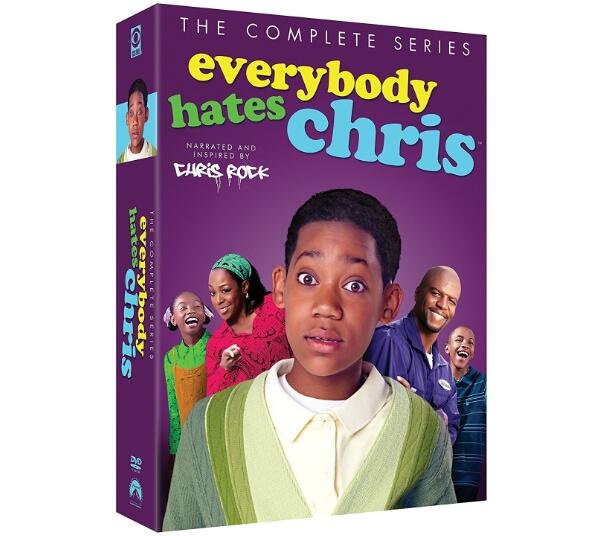 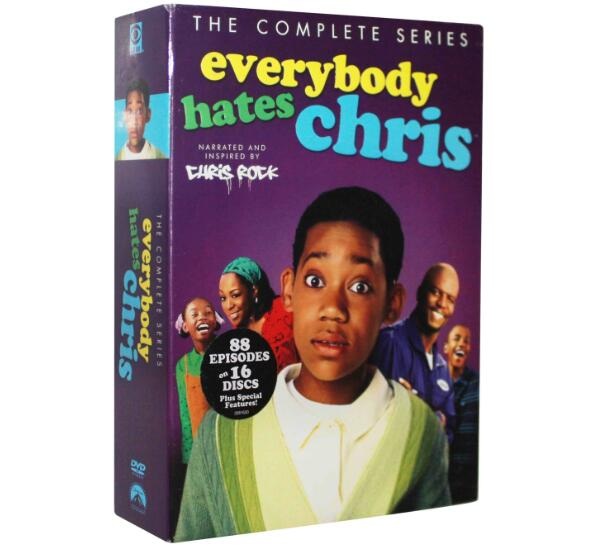 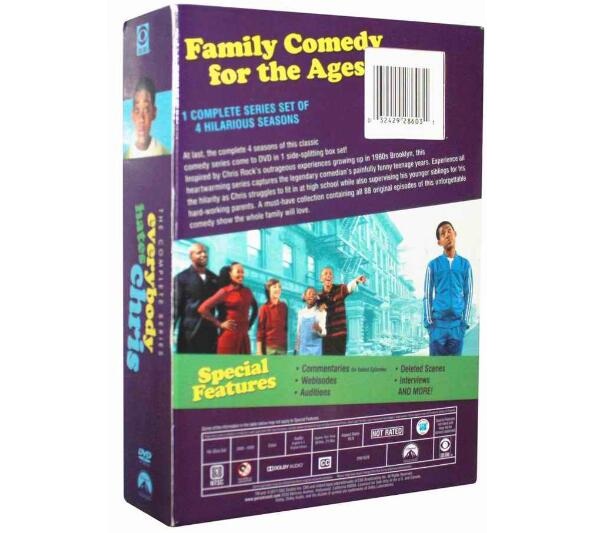 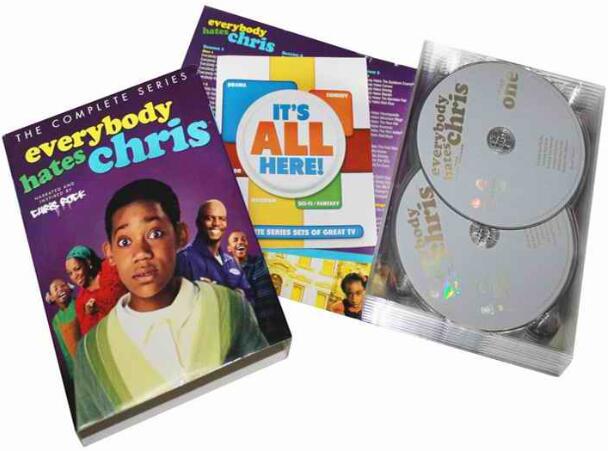 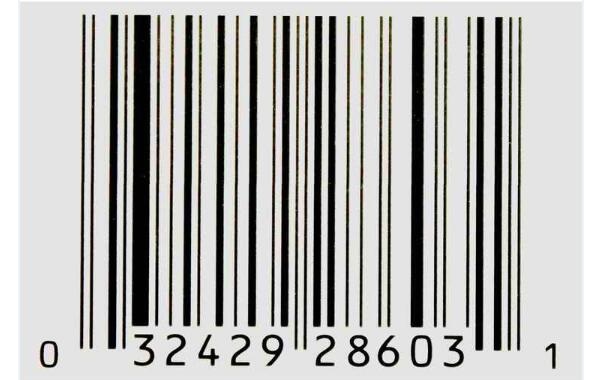 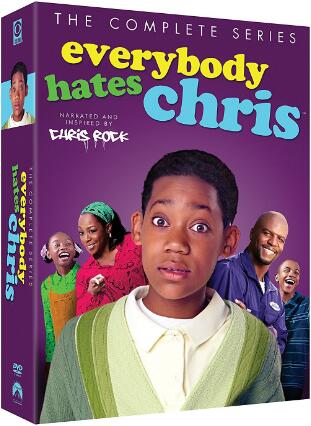