Family Affair is a television comedy that aired on The WB from September 12, 2002 to March 13, 2003. It was a remake[2] of the original 1966 television series. This version was from Sid and Marty Krofft, and was produced by Sid & Marty Krofft Pictures, Pariah Films, and Turner Television. The WB canceled the series after only airing thirteen of the fifteen episodes produced. 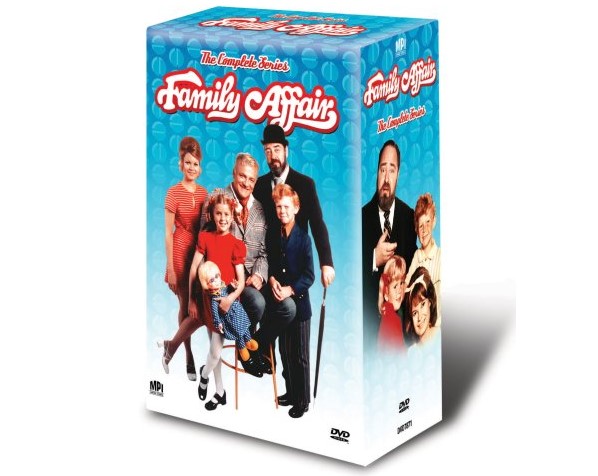 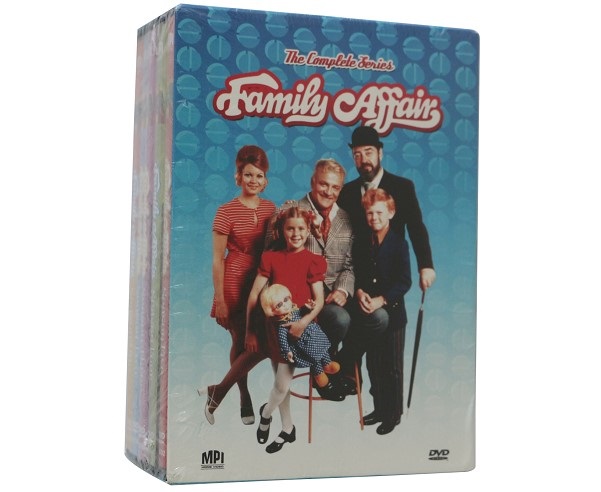 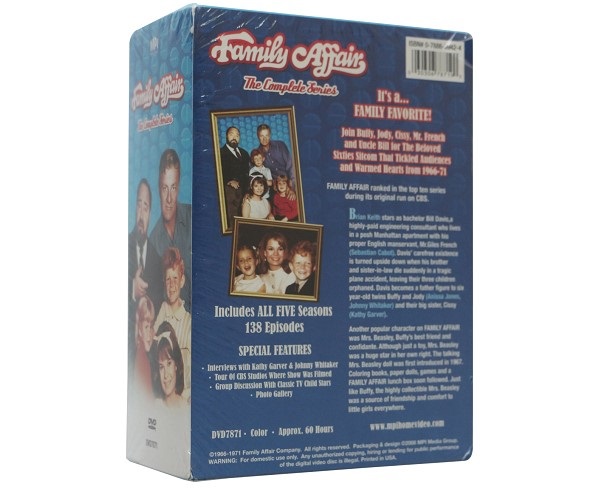 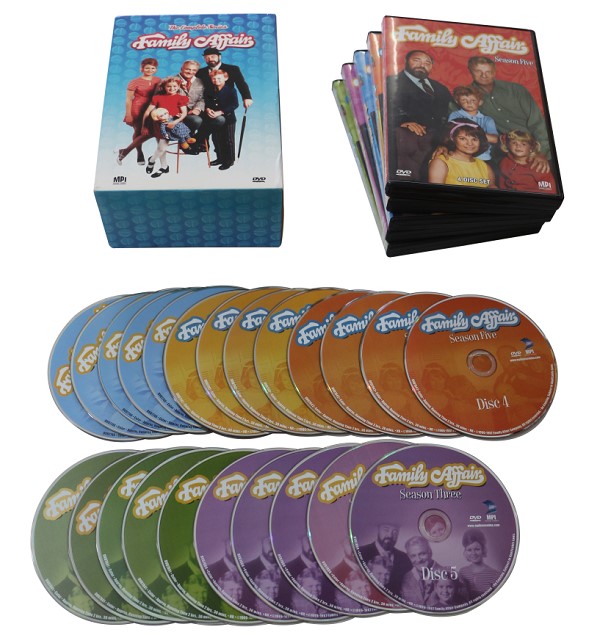 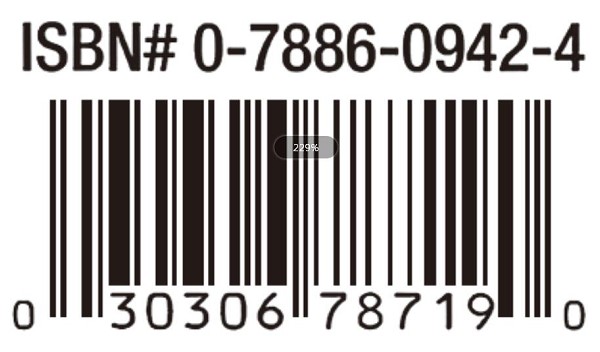 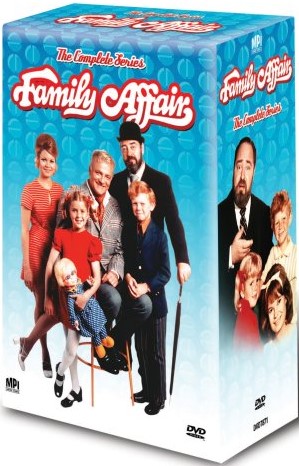