Let your imagination soar as your favorite characters from PETER PAN, Disney’s classic adventure, return to Never Land! Now, for the first time through the magic of Blu-ray, experience all the thrilling action with digitally restored picture and spine-tingling high definition sound! Wendy’s very practical and no-nonsense daughter, Jane, begins the adventure of a lifetime when the infamous Captain Hook whisks her away to the enchanted island of Never Land. It’s up to Peter Pan, Tinker Bell and the Lost Boys to help Jane believe in faith, trust and pixie dust. With the first-ever Lost Girl at his side, will Peter Pan finally defeat Hook and his swashbuckling band of pirates? Share the power of believing with your family in RETURN TO NEVER LAND 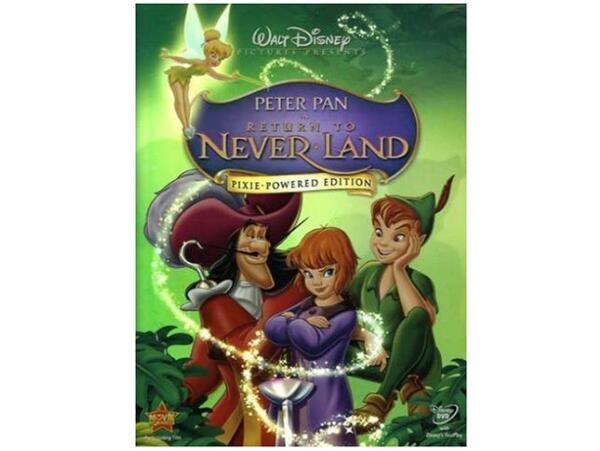 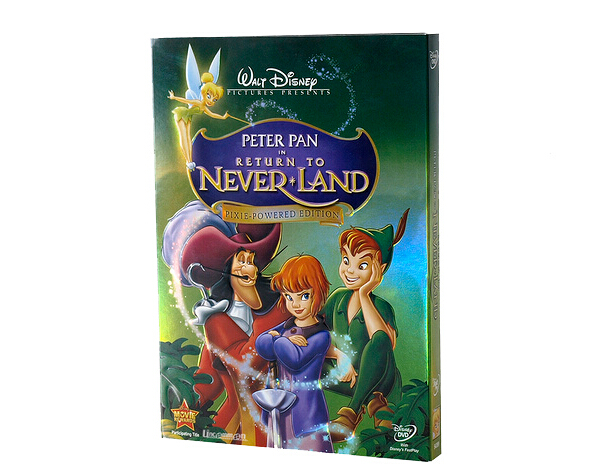 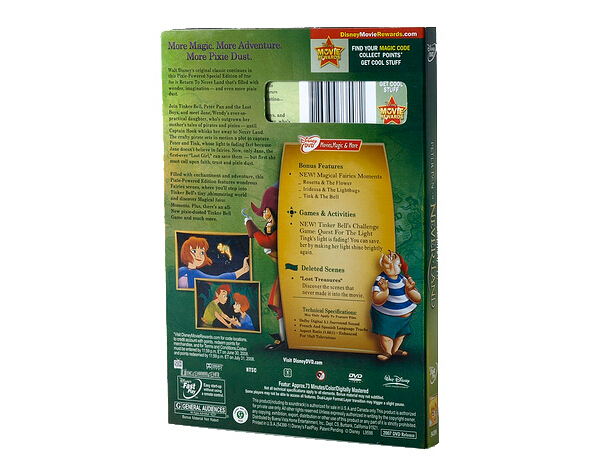 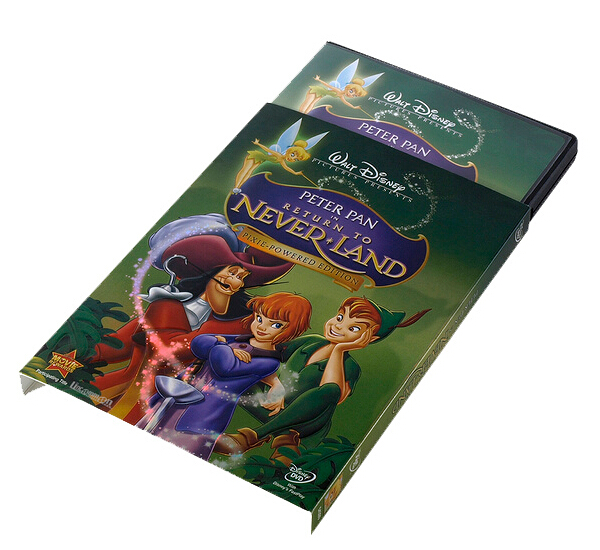 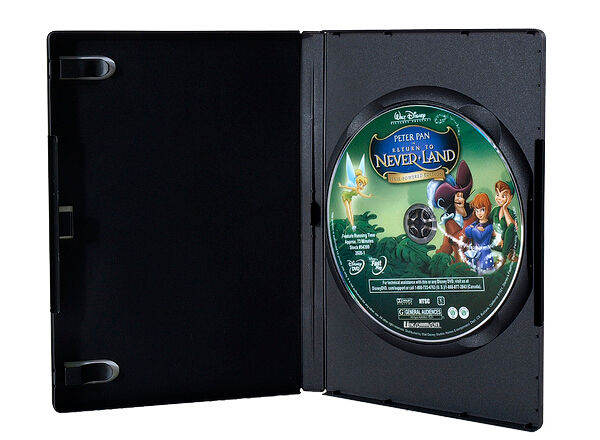 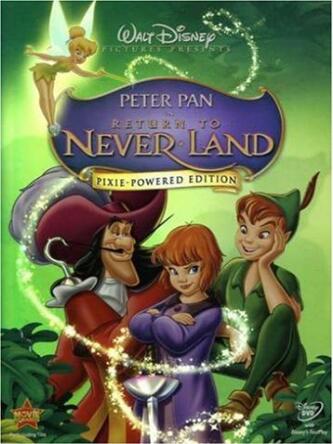