Fat Albert and the Cosby Kids: The Complete Series

Premiering in 1972 on CBS this classic animated series was created, produced and hosted by comedian Bill Cosby, who also lent his voice to a number of characters, including Fat Albert himself. The show, based on Cosby’s remembrances of his childhood gang, focused on the lovable, oversized Albert and his friends. The show always had an educational lesson emphasized by Cosby’s live-action segments, and the gang would usually gather in their North Philadelphia junkyard to play a rock song on their cobbled-together instruments at the end of the show. 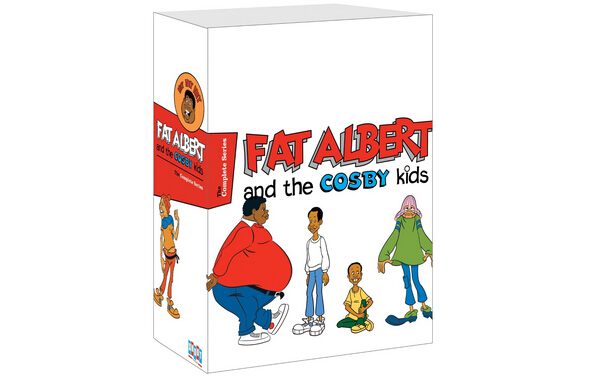 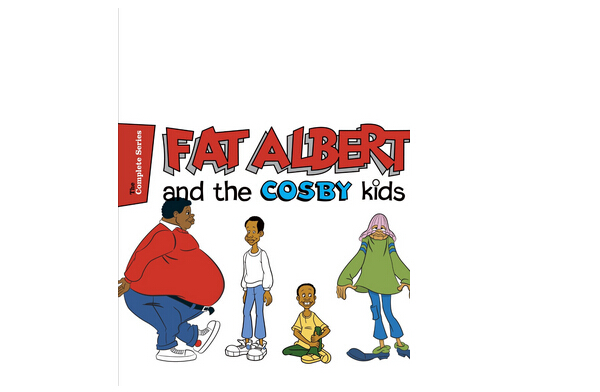 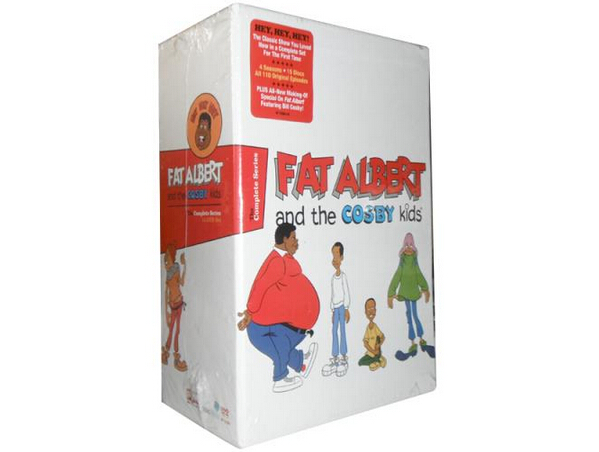 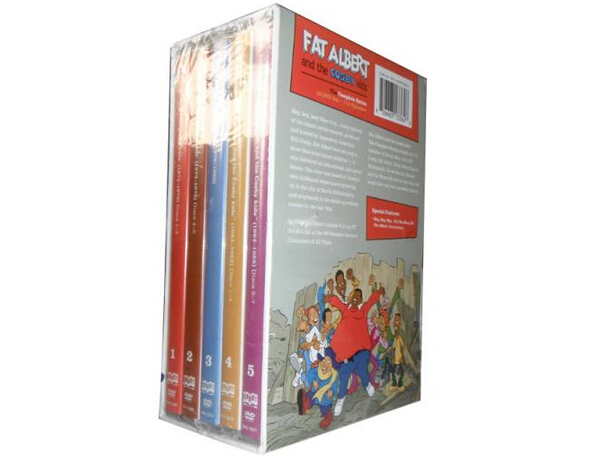 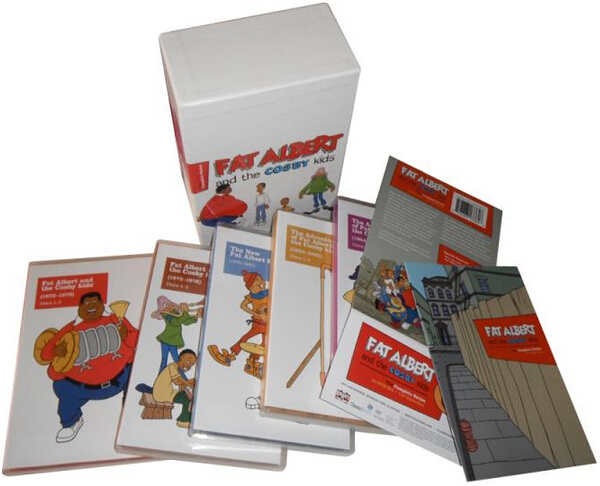 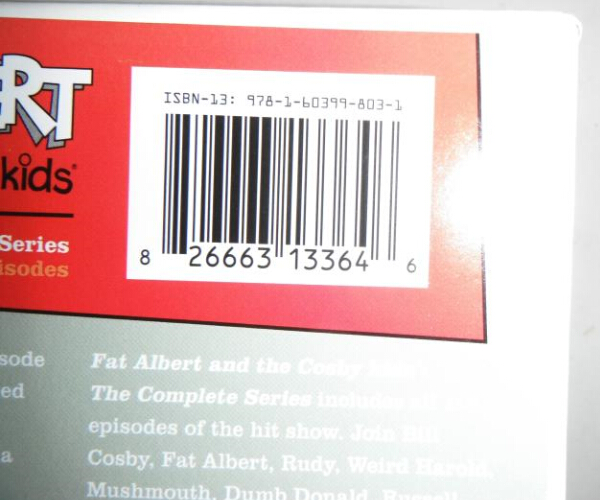 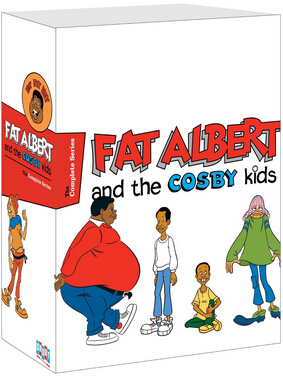