The third season of Fear the Walking Dead, an American horror-drama television series on AMC, premiered on June 4, 2017 and consisted of 16 episodes. The season is split into two eight-episode parts, with the first half concluding on July 9, 2017; the second half premiered on September 10, 2017. The series is a companion series and prequel to The Walking Dead. 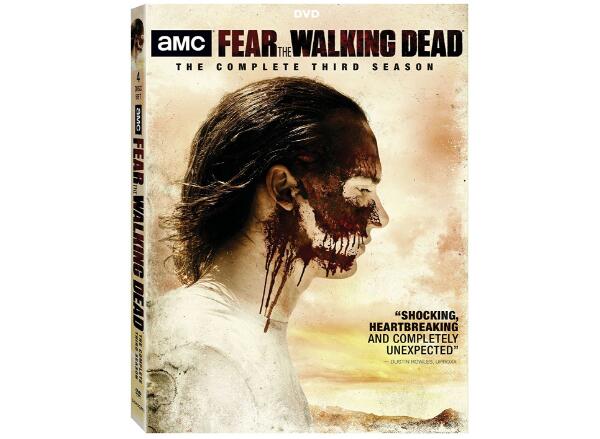 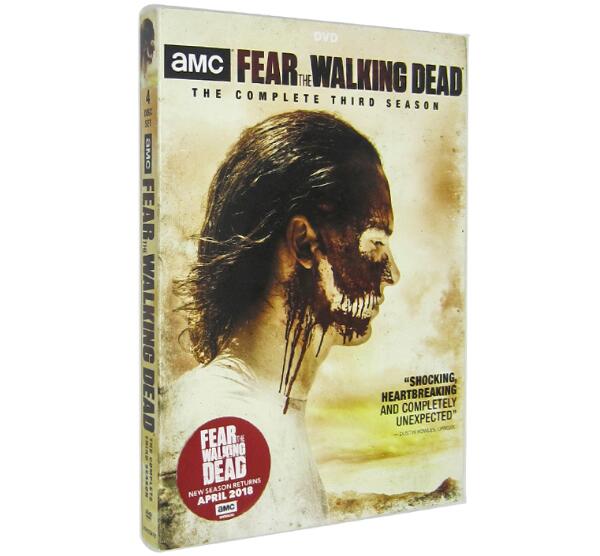 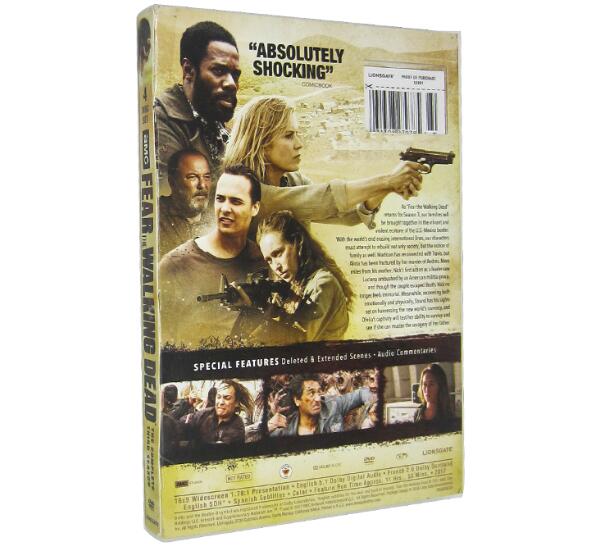 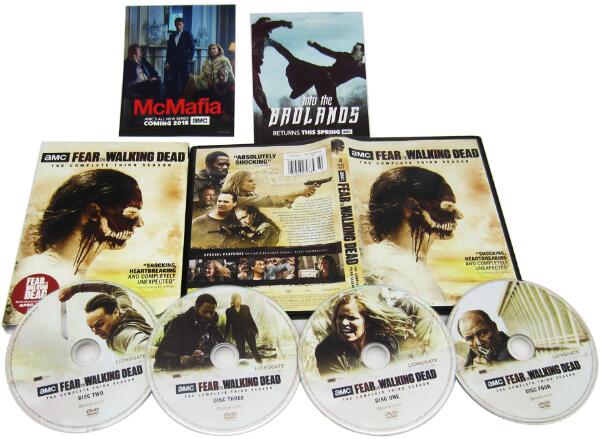 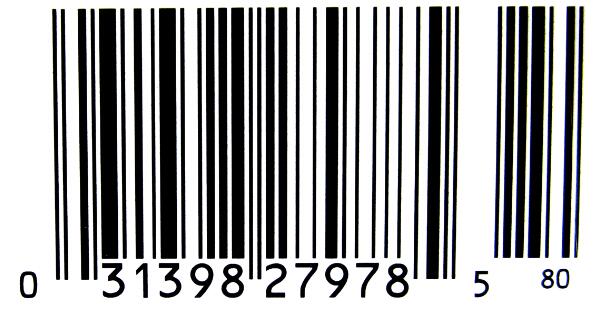 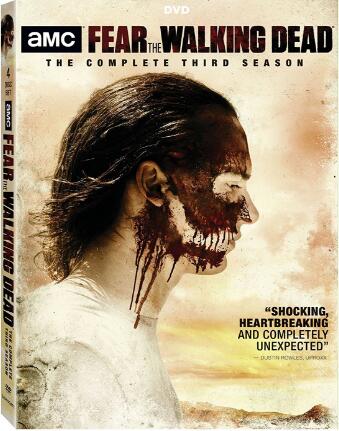