All the laughs, all the loves, all the lattes–all yours! Settle in with the hilarious and acclaimed series about a family based on friendship. Rachel, Monica, Phoebe, Joey, Chandler and Ross were always there for each other. Now they’re here for you in the complete 10-season set of Friends.

A sitcom behemoth of the last 10 years, Friends shot out of the gate in 1994 with snappy writing and an attractive cast. The exploits of sensitive paleontologist Ross Geller (David Schwimmer), his obsessive-compulsive sister Monica Geller (Courteney Cox); Monica’s roommate Rachel Green (Jennifer Aniston), a spoiled rich girl trying to live on her own; earthy aromatherapist/masseuse Phoebe Buffay (Lisa Kudrow); and Monica’s neighbors across the hall– sarcastic Chandler Bing (Matthew Perry) and his dim-bulb roommate Joey Tribbiani (Matt LeBlanc) became a nationwide obsession, a pop-culture icon (remember “The Rachel” haircut?) and a top Nielsen hit for its entire run. 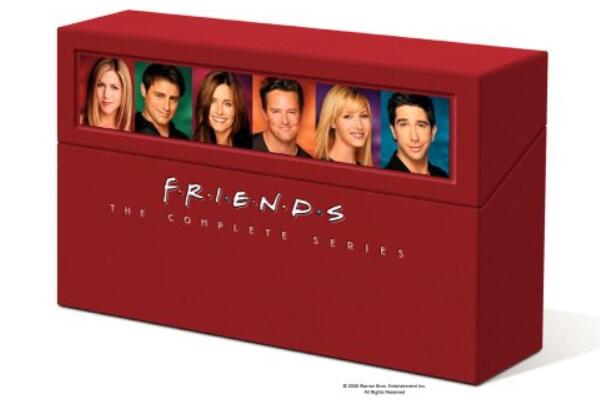 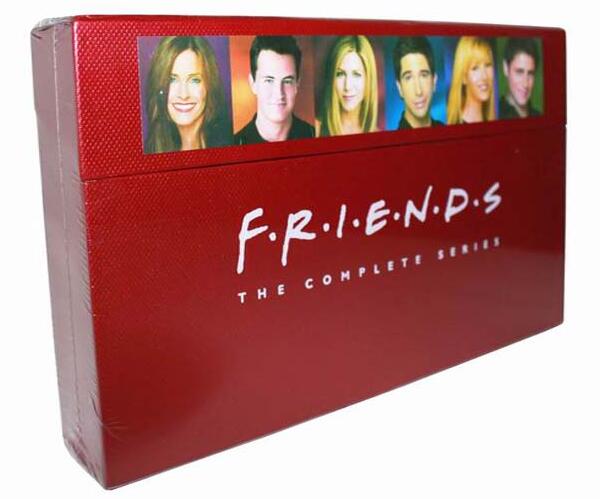 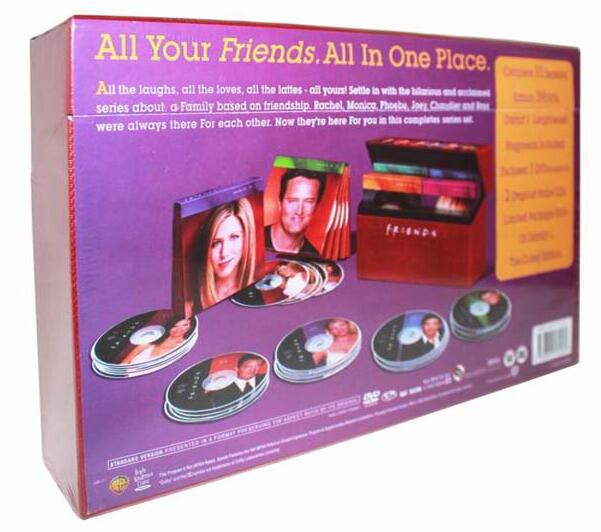 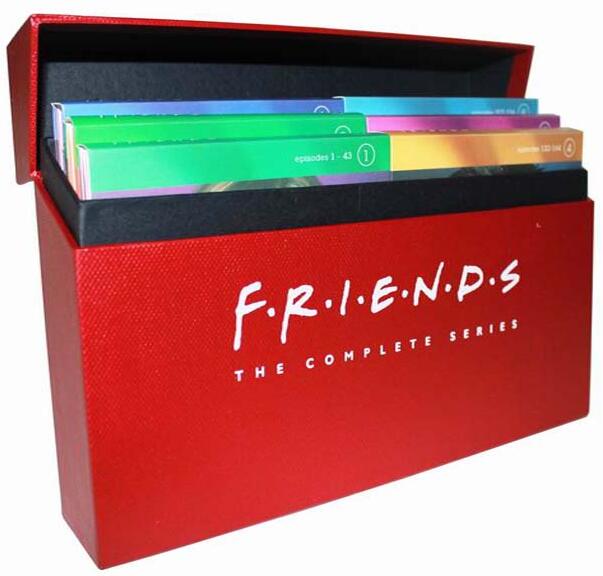 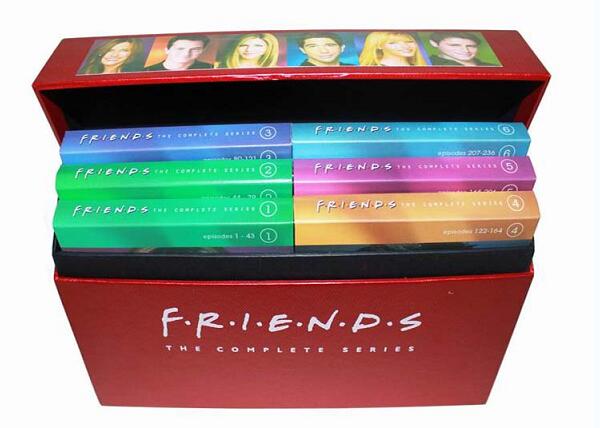 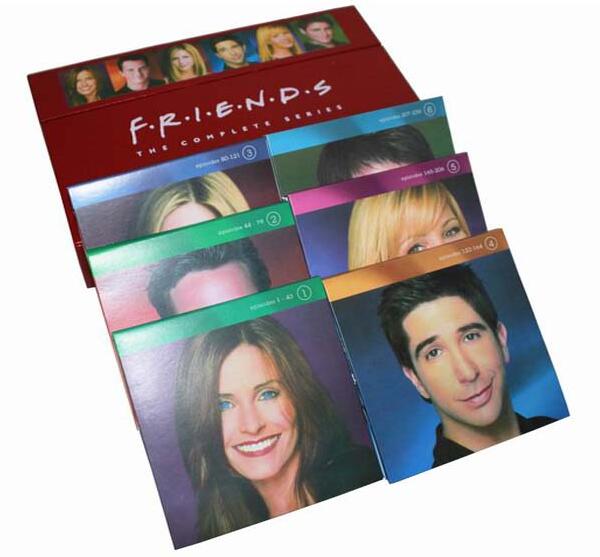 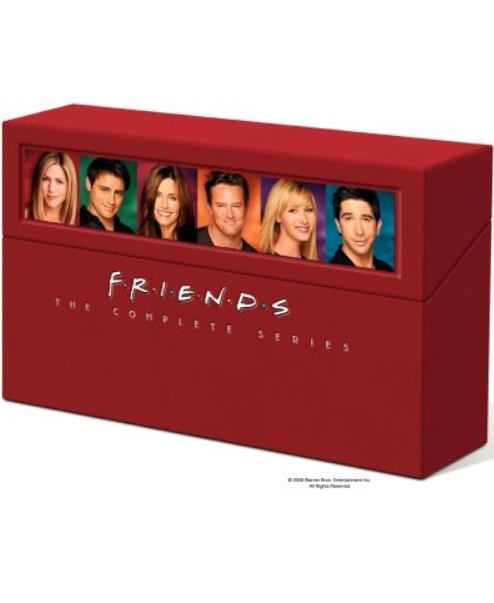