Veep is an American political satire comedy television series that aired on HBO from April 22, 2012, to May 12, 2019.[2] The series was created by Armando Iannucci as an adaptation of his sitcom The Thick of It. The protagonist of Veep is Selina Meyer (Julia Louis-Dreyfus), a fictional Vice President of the United States. The series follows Meyer and her team as they attempt to make their mark and leave a legacy but often instead become mired in day-to-day political games.

Julia Louis-Dreyfus stars in this comedy series that follows the whirlwind day-to-day existence of former President and Vice President Selina Meyer as she tries to claw her way back to being Commander in Chief in spite of her screwball staff. The ensemble cast includes Tony Hale as Selina’s right-hand man; Anna Chlumsky as her chief of staff, and more. 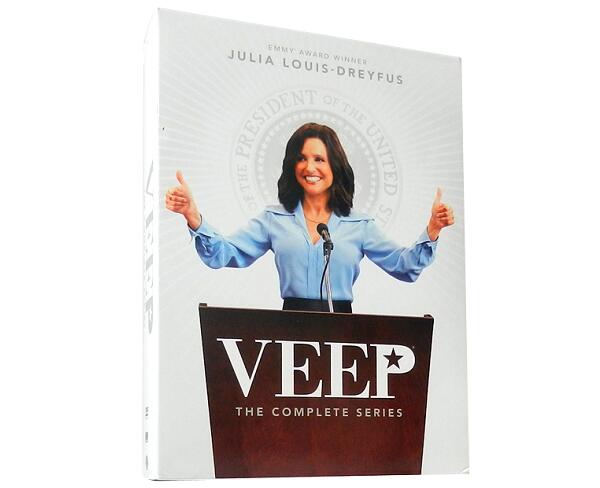 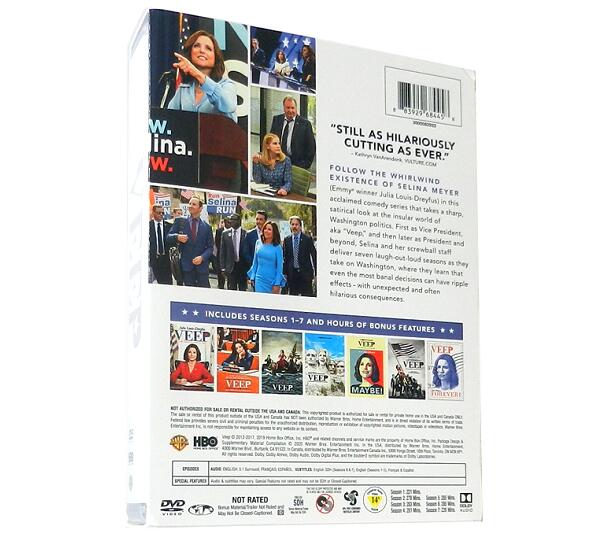 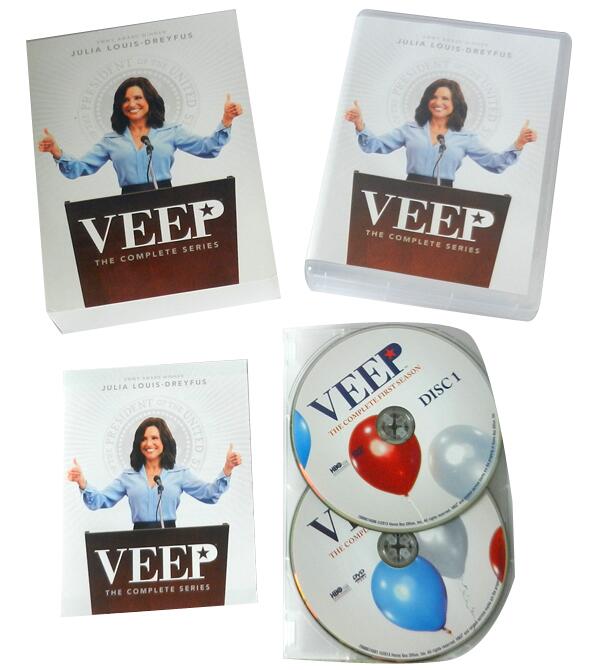 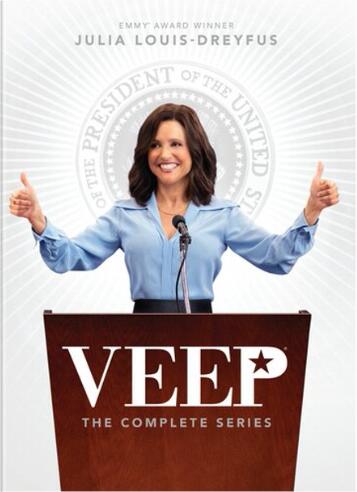