Venom is a 2018 American superhero film based on the Marvel Comics character of the same name, produced by Columbia Pictures in association with Marvel and Tencent Pictures. Distributed by Sony Pictures Releasing, it is the first film in Sony’s Marvel Universe, adjunct to the Marvel Cinematic Universe (MCU). Directed by Ruben Fleischer from a screenplay by Scott Rosenberg, Jeff Pinkner, and Kelly Marcel, it stars Tom Hardy as Eddie Brock / Venom, alongside Michelle Williams, Riz Ahmed, Scott Haze, and Reid Scott. In Venom, journalist Brock gains superpowers after being bound to an alien symbiote whose species plans to invade Earth.

The evolution story of Marvel’s most enigmatic, complex and badass character – Venom! Eddie Brock (Tom Hardy) is a broken man after he loses everything including his job and fiancée. Just when his life is at its lowest, he becomes host to an alien symbiote which results in extraordinary superpowers – transforming him into Venom. Will these powers be enough for this new lethal protector to defeat great evil forces, especially against the far stronger and more weaponized symbiote rival, Riot? 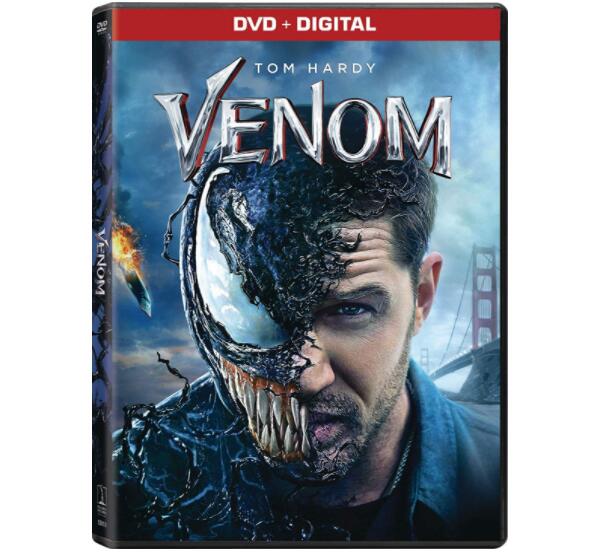 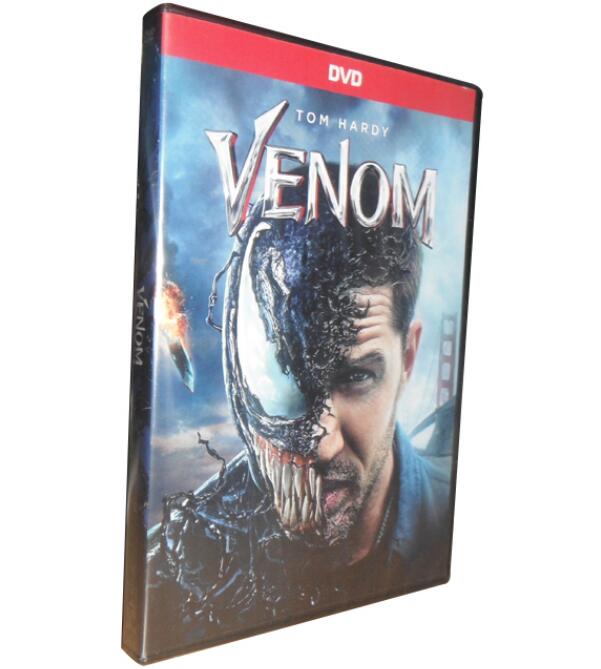 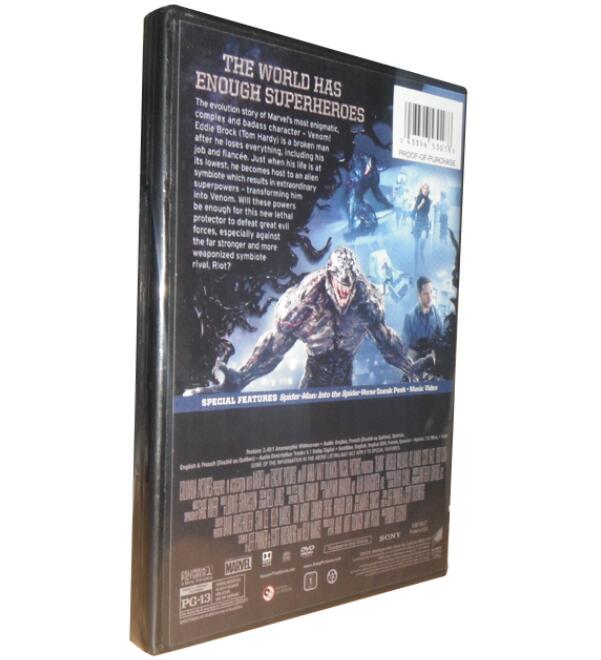 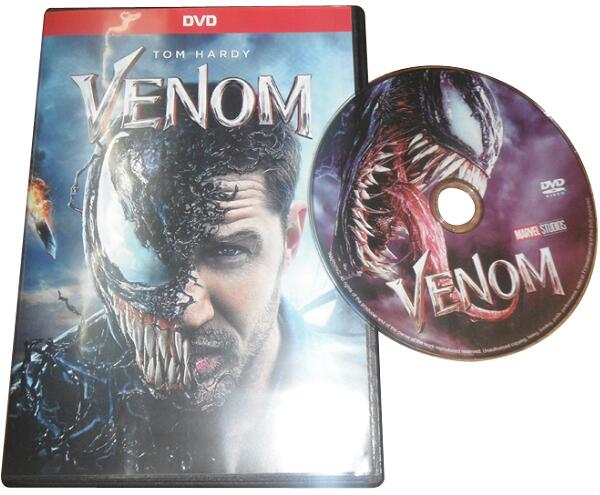 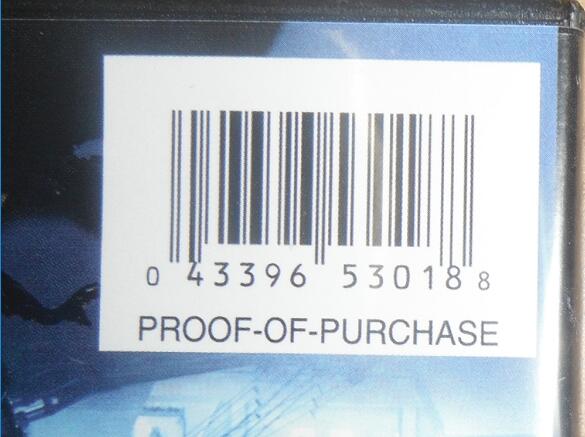 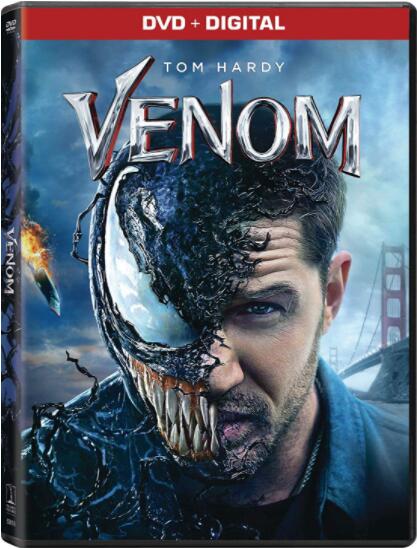