ame of Thrones has attracted record viewership on HBO and has a broad, active, international fan base. It has been acclaimed by critics, particularly for its acting, complex characters, story, scope, and production values, although its frequent use of nudity and violence (including sexual violence) has been criticized. The series has received 38 Primetime Emmy Awards, including Outstanding Drama Series in 2015 and 2016, more than any other primetime scripted television series. Its other awards and nominations include three Hugo Awards for Best Dramatic Presentation (2012–2014), a 2011 Peabody Award, and five nominations for the Golden Globe Award for Best Television Series – Drama (2012 and 2015–2018). 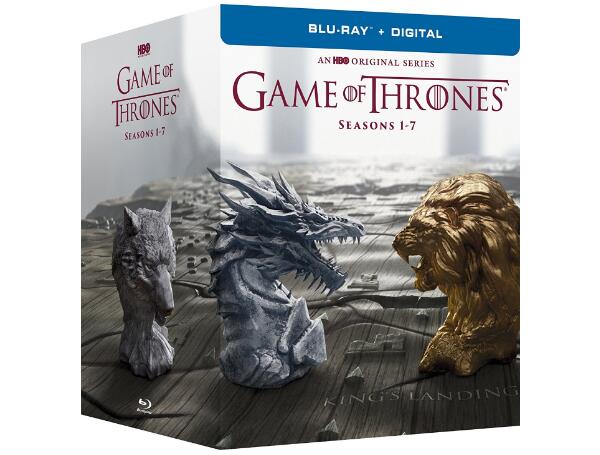 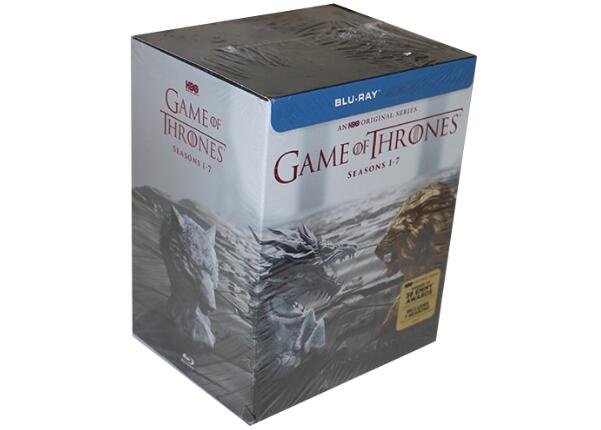 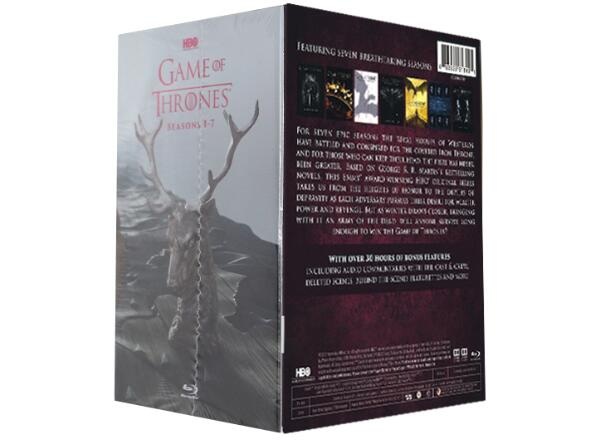 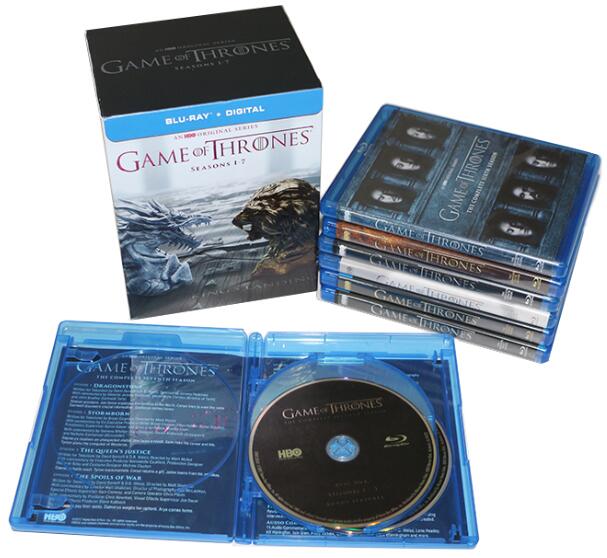 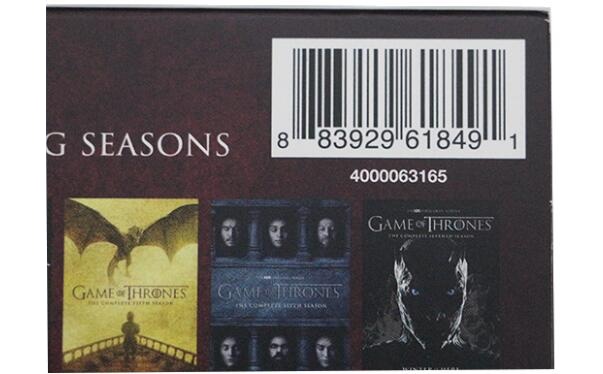 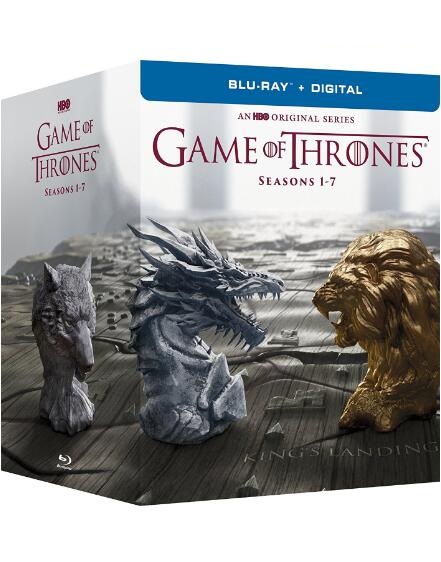