Dragon Ball Super (Japanese: ドラゴンボール超スーパー, Hepburn: Doragon Bōru Sūpā) is a Japanese manga series and anime television series. The series is a sequel to the original Dragon Ball manga, with its overall plot outline written by creator Akira Toriyama. The manga is illustrated by Toyotarou, with story and editing by Toriyama, and began serialization in Shueisha’s shōnen manga magazine V Jump in June 2015. The anime was produced by Toei Animation, with individual episodes written by different screenwriters, and aired on Fuji TV from July 2015 to March 2018.

The series chronicles the adventures of Goku during the ten-year timeskip after the defeat of Majin Buu. Following a retelling of the events of the films Battle of Gods (2013) and Resurrection ‘F’ (2015), where Goku attains the powers of a god, he must learn to use this newly discovered powers under the gods of his universe while travelling to other universes to face more powerful opponents and nearly unstoppable foes. 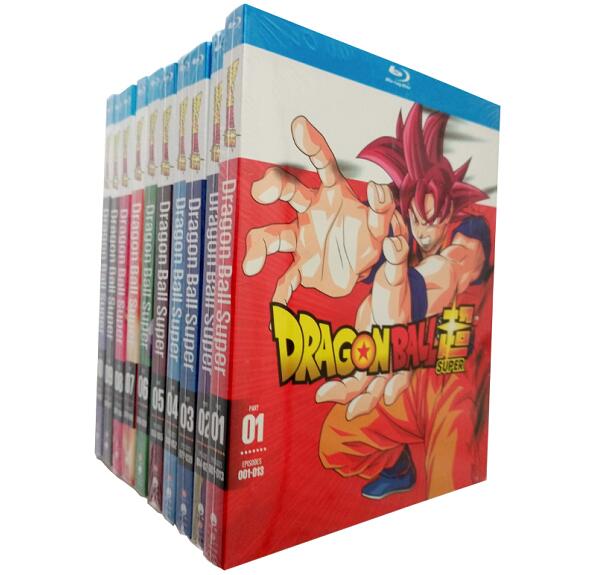 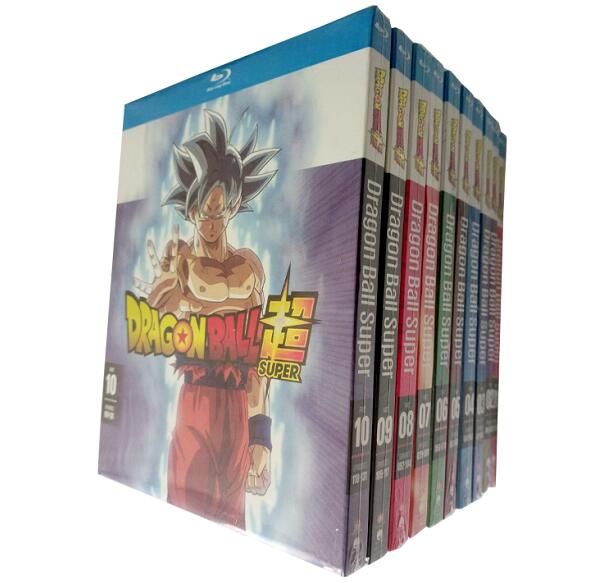 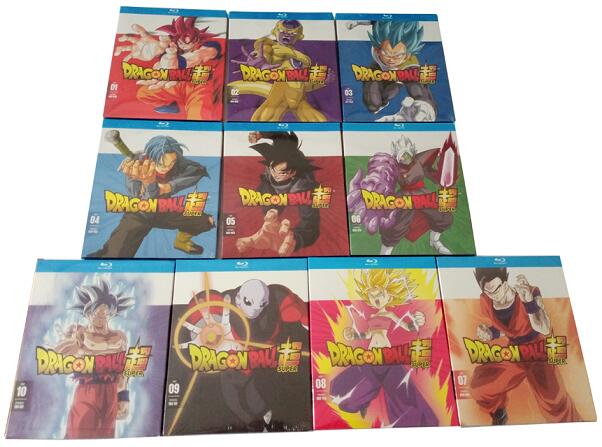 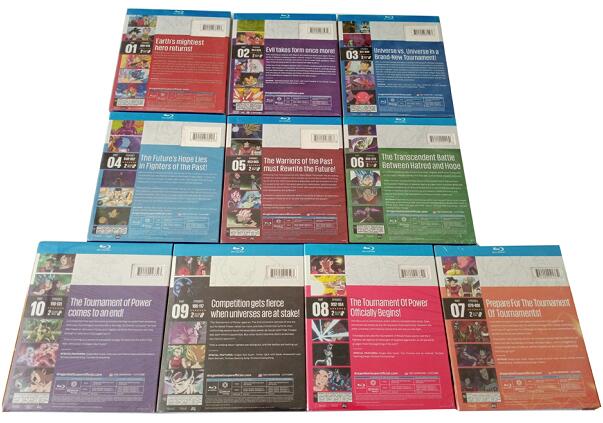 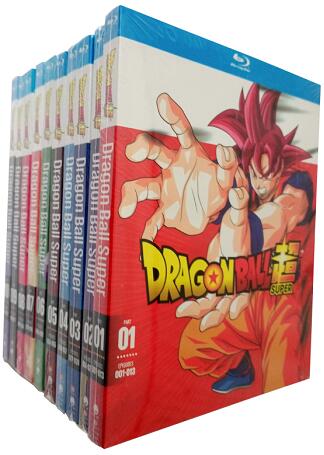