Dragon Ball Super follows the adventures of Goku and his friends after defeating Majin Buu and bringing peace to Earth once again. Goku encounters beings far more powerful and defends the Earth against a powerful destructive deity. He attains the power of a god and learns his newly discovered powers under the gods of his universe. Goku travels to other universes to face more powerful opponents as well as nearly unstoppable foes.

With Buu out of commission, and in order to complete their roster, Goku recruits an old enemy as the 7th Universe’s final teammate. However, the other universes aren’t keen on letting this new foe join the fight. The stage is set, and the Tournament of Power finally starts! Can the Z Fighters last against an onslaught of targeted aggression, or will personal grudges mark the beginning of the end? 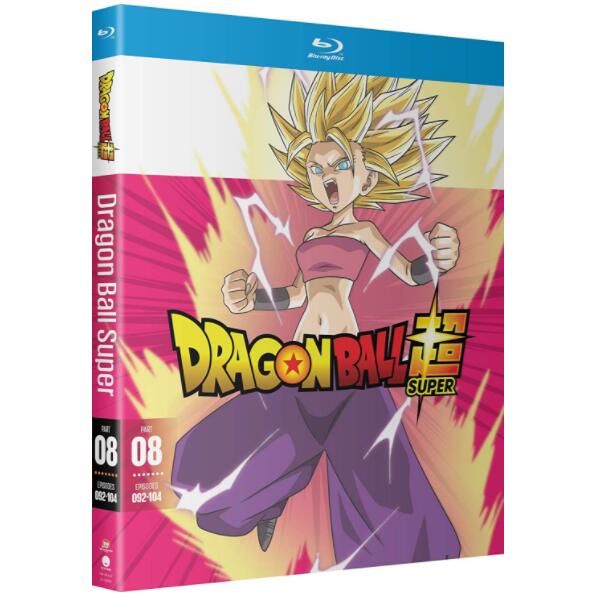 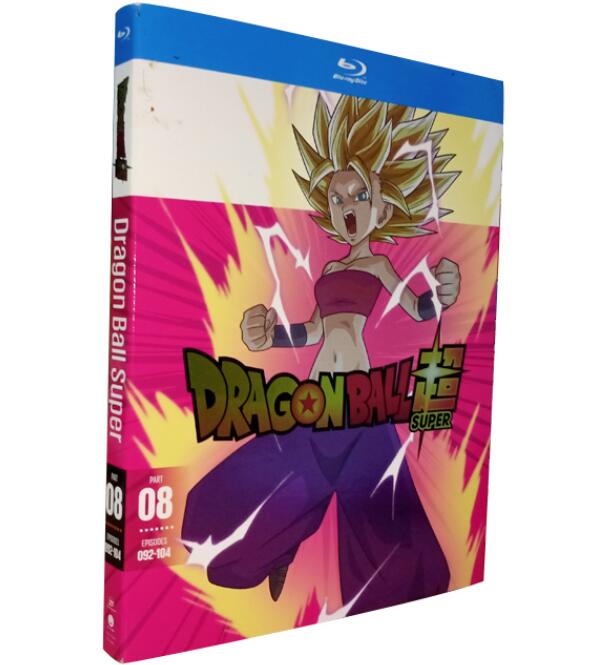 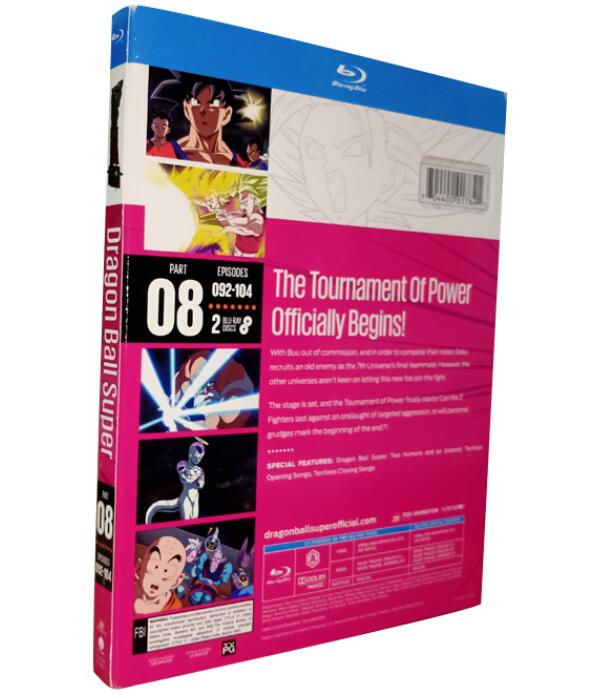 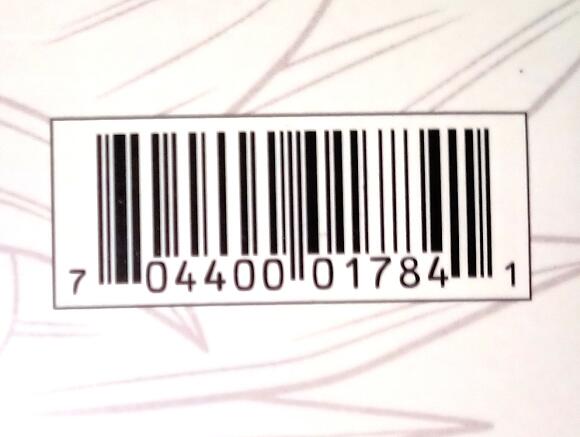 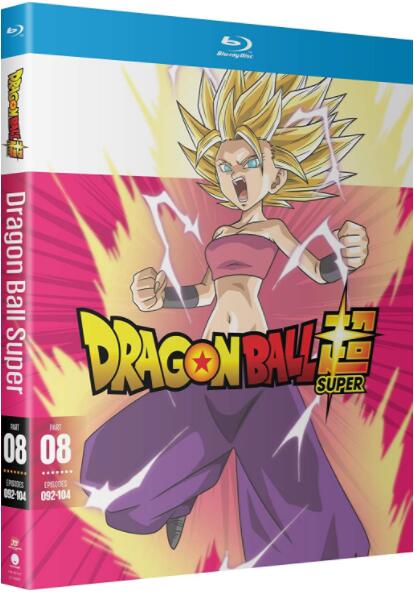