Made In Abyss [Blu-ray]

Made In Abyss contains episodes 1-13 of the anime directed by Masayuki Kojima. No one knows what’s at the bottom of the Abyss. No one who’s ventured that far has ever returned. What is known is that the Abyss is filled with strange creatures and priceless relics that have lured generations of fortune hunters into a diabolical trap. Because while anyone can descend into the Abyss safely, coming back up triggers a nightmarish series of transformations and madness. And the deeper you go, the less chance you have of coming back unchanged. But when 12-year-old Riko receives a message that her missing mother might still be alive deep in the Abyss, she knows she has to go to her. She must go even if it’s a one-way trip for her and her robot friend Reg as they brave the ultimate darkness in Made In Abyss. Special Features: Japanese Trailer & Promos, Kevin Penkin Interview, Jouel Event, Making of Made in Abyss 1 & 2, Music in Abyss, Clean Opening Animation, and Clean Closing Animation 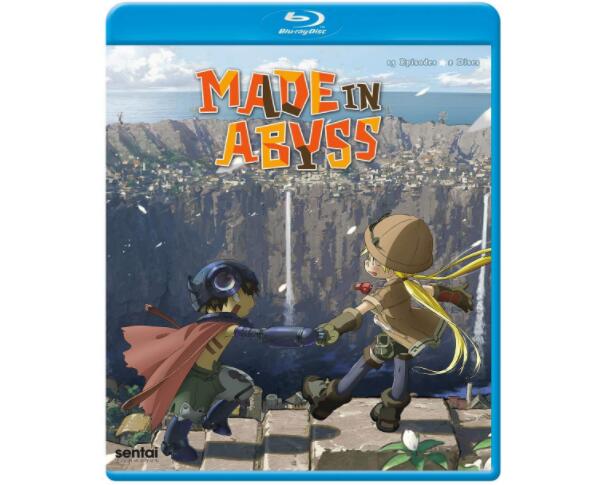 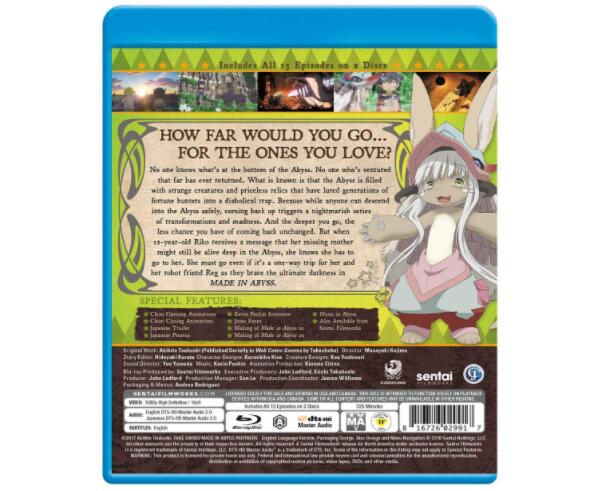 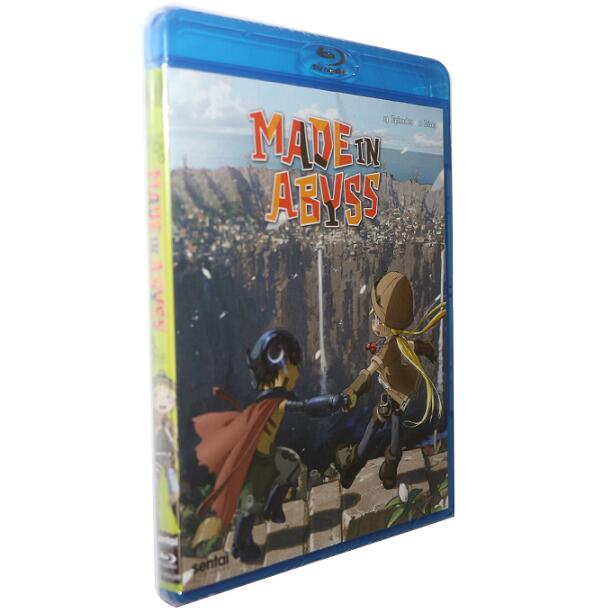 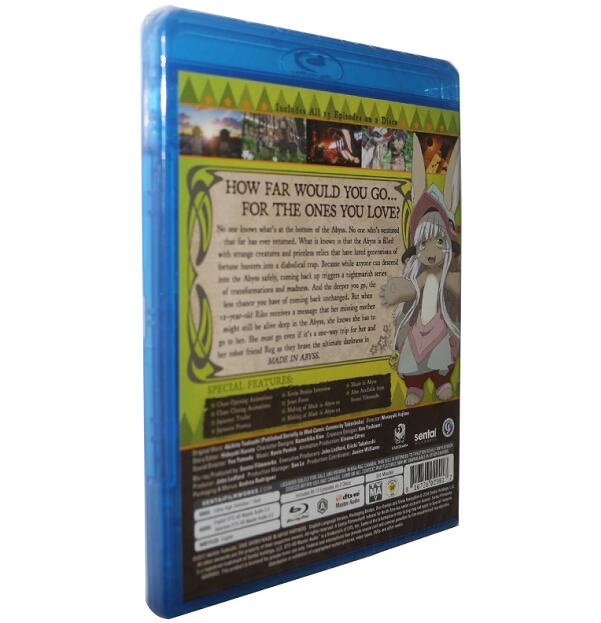 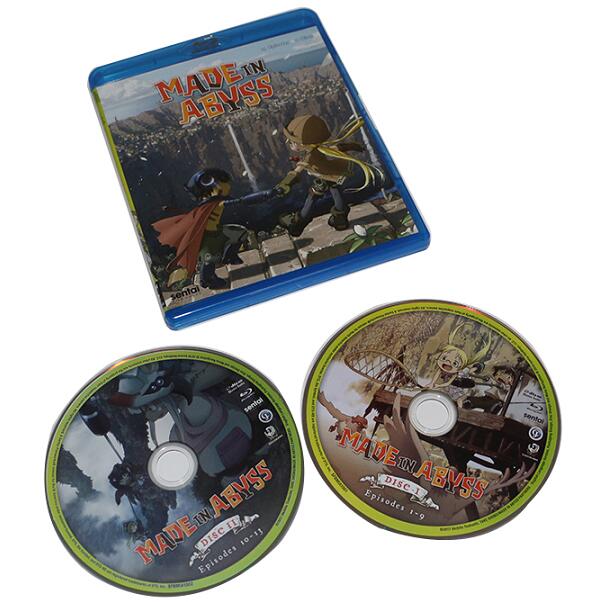 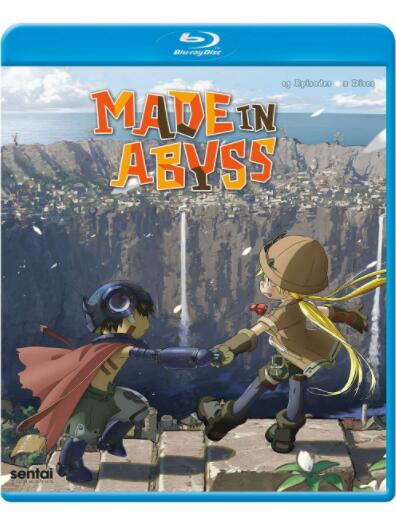