Alfred Pennyworth (Jack Bannon), a former British SAS soldier in his 20s, forms a security company in 1960s London and goes to work with young billionaire Thomas Wayne (Ben Aldridge), years before he becomes Bruce Wayne’s father. With England balancing on the brink of a civil war, the first skirmishes of an undeclared secret war have begun. In this world of secrets and betrayals, we find Alfred Pennyworth. Nine years of training with the SAS have taught him to be a cynical optimist — expecting the worst, but knowing that he can handle it. Now, thrown back into the civilian world, Alfred’s looking for freedom, security…and love. With his SAS mates “Bazza” (Hainsley Lloyd Bennett) and “Dave Boy” (Ryan Fletcher), Alfred’s in search of an independent life and being his own man who doesn’t take orders and never has to kill anyone. That’s easier said than done for a man with his skill set. 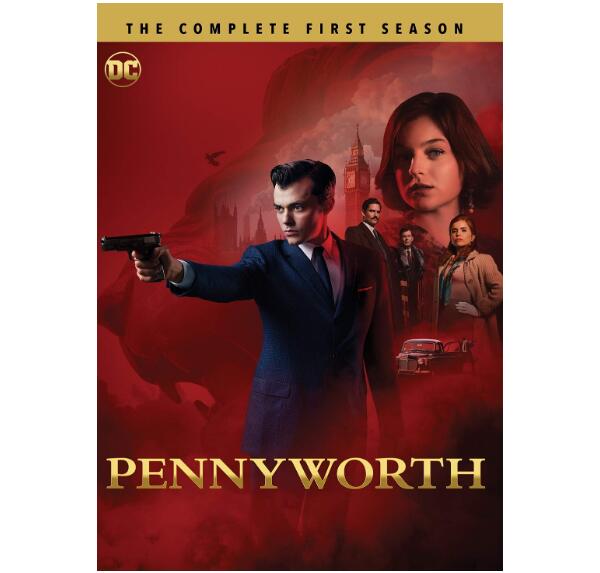 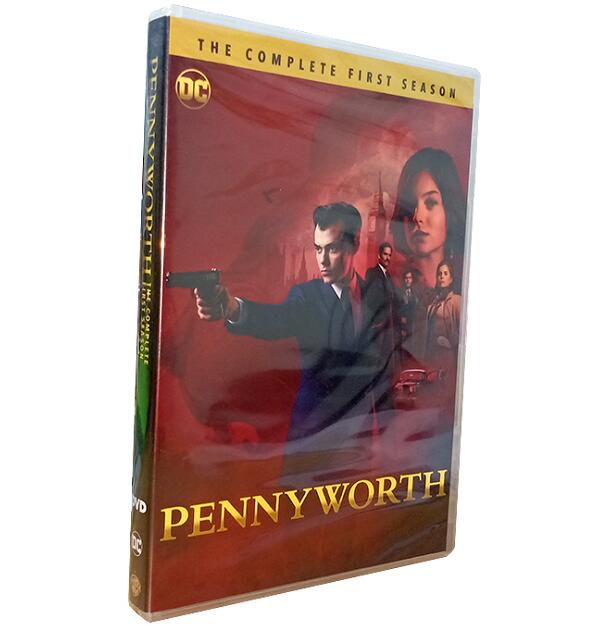 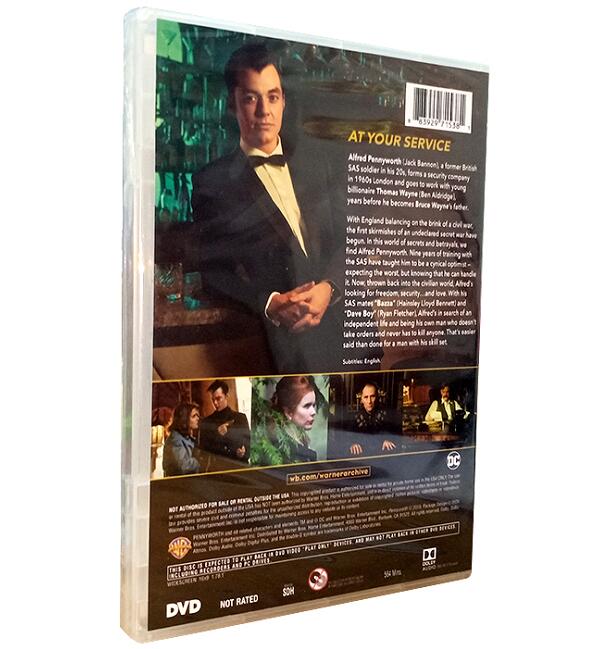 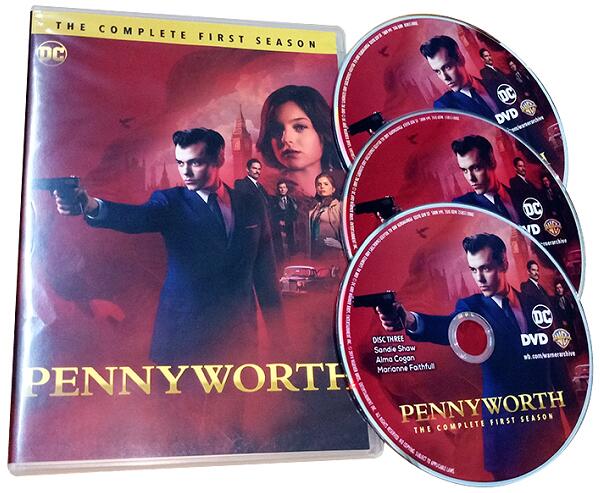 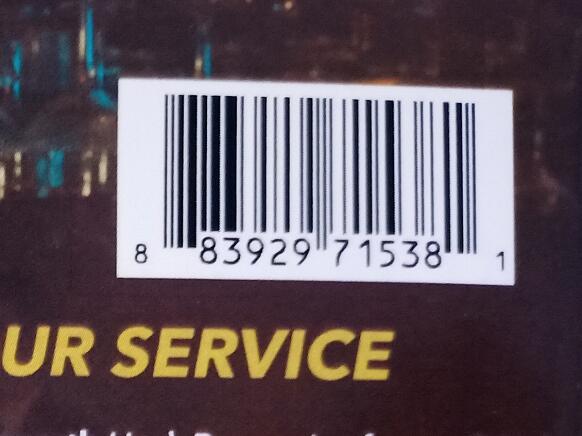 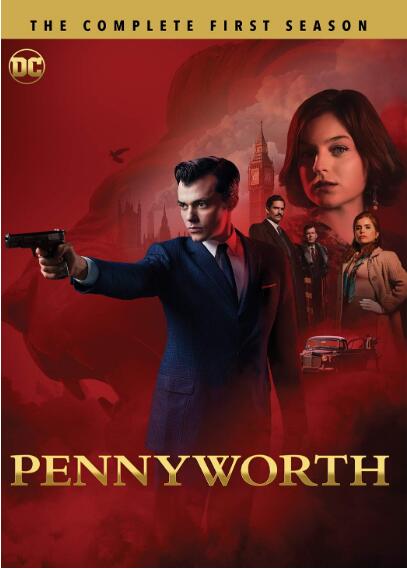