Victoria is a British television drama series created and principally written by Daisy Goodwin, which stars Jenna Coleman as Queen Victoria. The series premiered in the United Kingdom on 28 August 2016 on ITV, and in the United States on 15 January 2017 on PBS, which supported its production as part of the Masterpiece anthology.

The first series consisted of eight episodes and concluded on 9 October 2016. In September 2016, ITV renewed Victoria for an eight-episode second series, which premiered in the UK on 27 August 2017 and was followed by a 2017 Christmas special.

Acclaimed drama Victoria returns for a second season starring Jenna Coleman (Doctor Who) as Queen Victoria, a nineteenth-century heroine for our times. 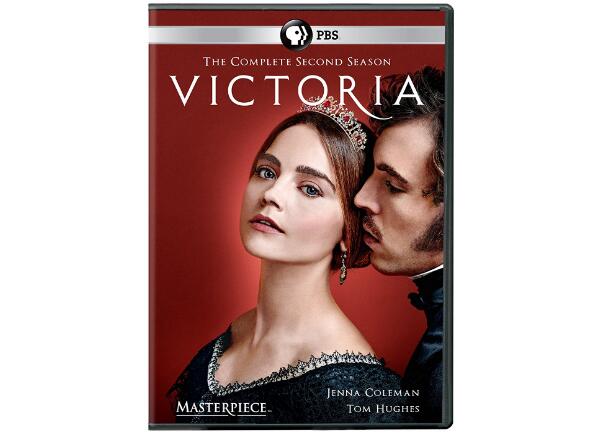 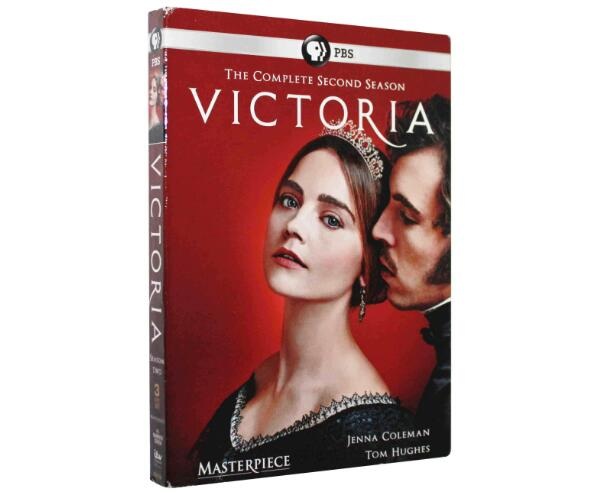 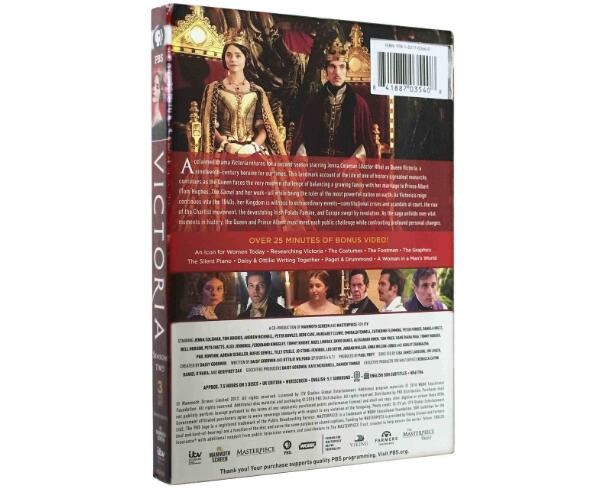 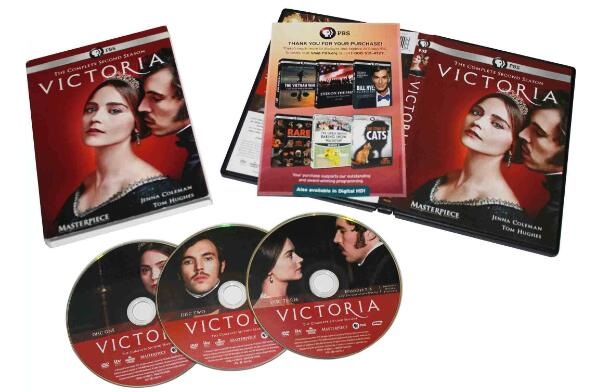 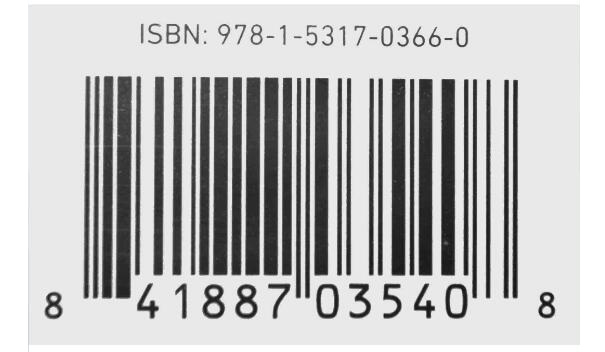 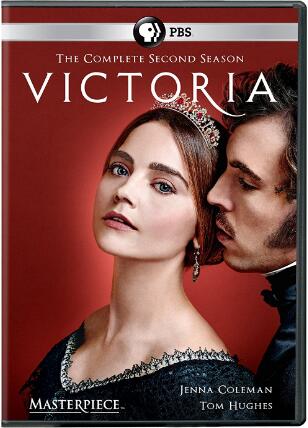