The sixth season of the fantasy drama television series Game of Thrones was ordered by HBO on April 8, 2014, together with the fifth season, and is scheduled to premiere on April 24, 2016.[1][2] In contrast to the previous seasons, it largely consists of original content not found in George R. R. Martin’s A Song of Ice and Fire series, but also adapts material from the upcoming sixth novel in the series, The Winds of Winter, as well as some content from the fourth and fifth novels, A Feast for Crows and A Dance with Dragons.

Beyond the wall, Bran Stark has been training with the Three-Eyed Raven, having last appeared in the season four finale episode “The Children”. According to an interview conducted with Isaac Hempstead Wright about Bran’s plot line in season six, the training largely expands his previous ability to see into the past and future, and allow him more control to piece things together. He also discovers his role in the wars to come. 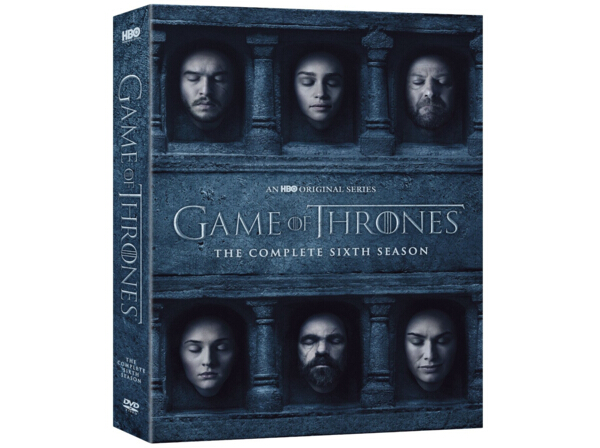 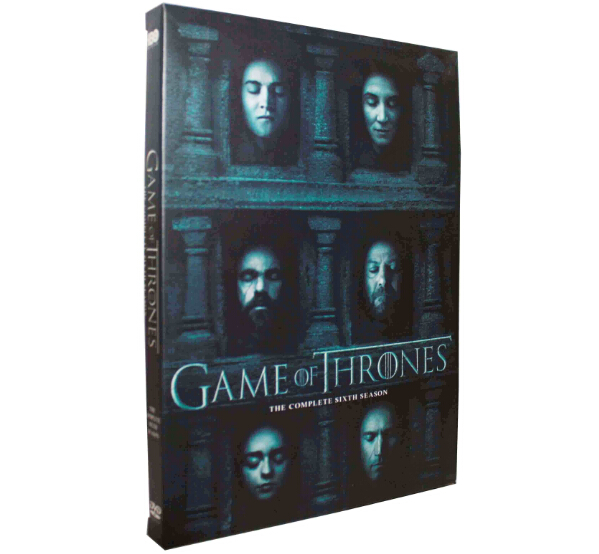 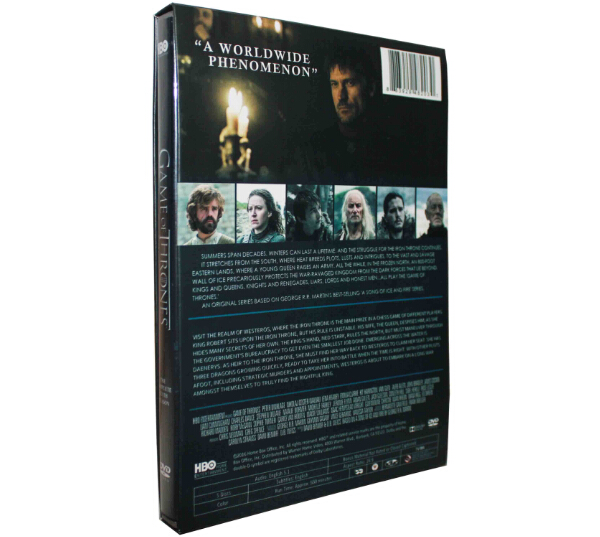 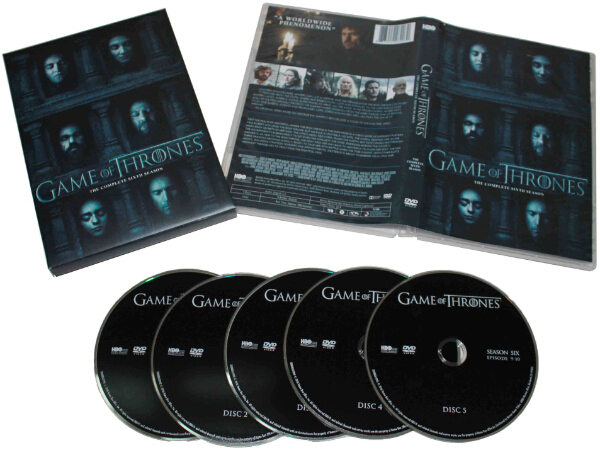 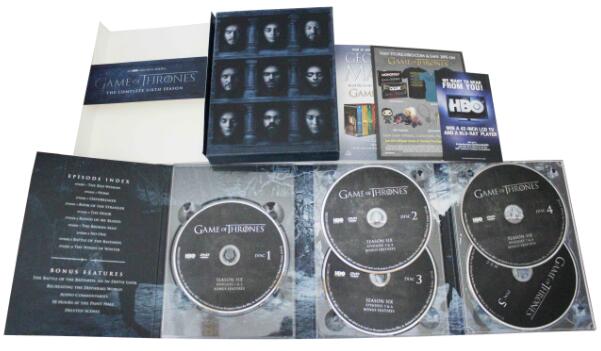 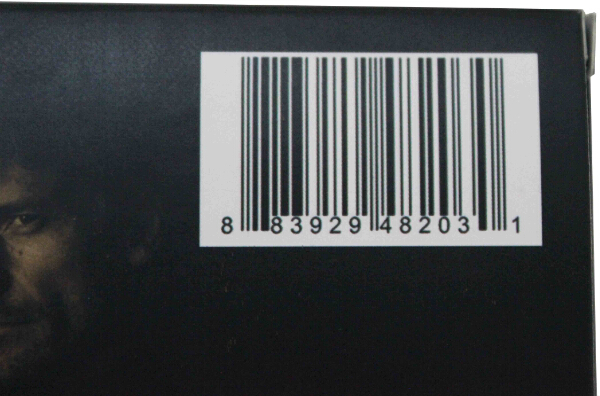 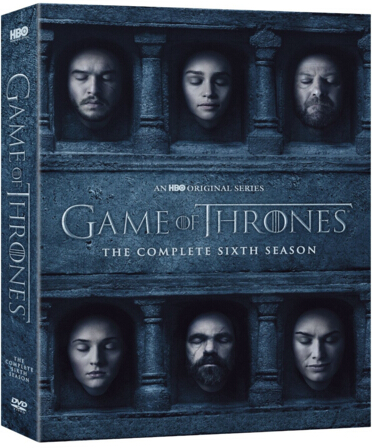