Join that lovable, lazy fluffball Garfield, along with his good-natured owner Jon and pooch pal Odie for 24 more hilarious episodes from the animated TV series.

“Garfield and Friends” is one of those rare animated shows that’s targeted towards kids, and yet manages offer elements that appeal to adults. The voice work was also priceless, with Lorenzo Music doing Garfield’s voice and bringing remarkably sharp and funny timing and delivery to the performance. 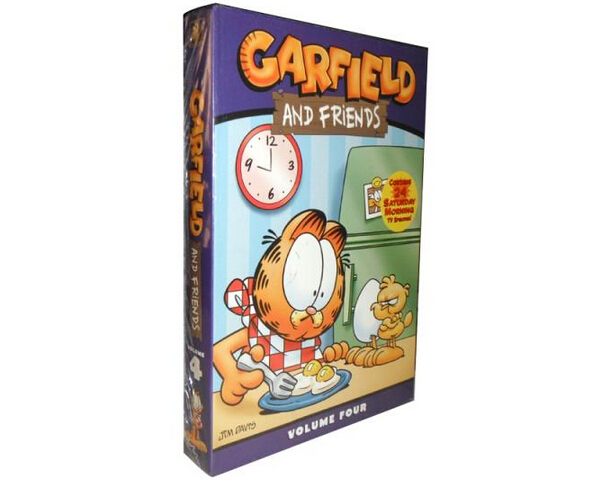 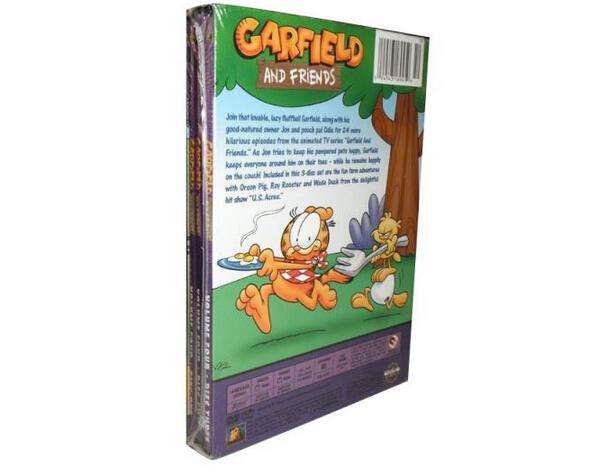 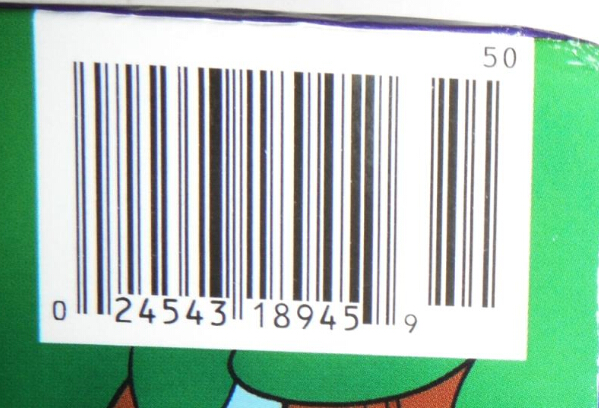 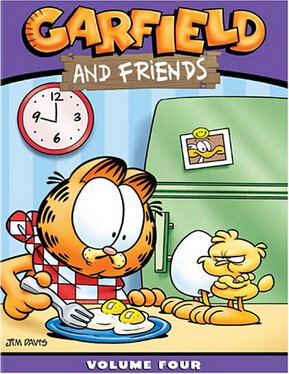