Gilligan’s Island is an American sitcom created and produced by Sherwood Schwartz via United Artists Television. The show had an ensemble cast that featured Bob Denver, Alan Hale Jr., Jim Backus, Natalie Schafer, Russell Johnson, Tina Louise, and Dawn Wells. It aired for three seasons on the CBS network from September 26, 1964, to April 17, 1967. Originally sponsored by Philip Morris & Co and Procter & Gamble, the show followed the comic adventures of seven castaways as they attempted to survive the island on which they had been shipwrecked. Most episodes revolve around the dissimilar castaways’ conflicts and their unsuccessful attempts, for whose failure Gilligan was frequently responsible, to escape their plight.

Gilligan’s Island ran for a total of 98 episodes. The first season, consisting of 36 episodes, was filmed in black and white. These episodes were later colorized for syndication. The show’s second and third seasons (62 episodes) and the three television movie sequels were filmed in color.

The show received solid ratings during its original run, then grew in popularity during decades of syndication, especially in the 1970s and 1980s when many markets ran the show in the late afternoon after school. Today, the title character of Gilligan is widely recognized as an American cultural icon. 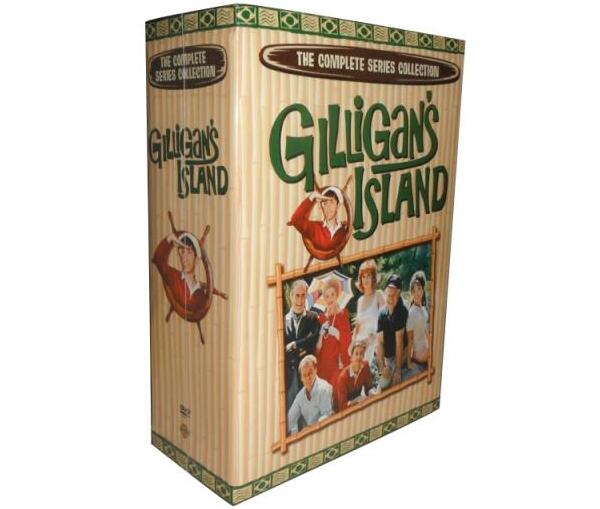 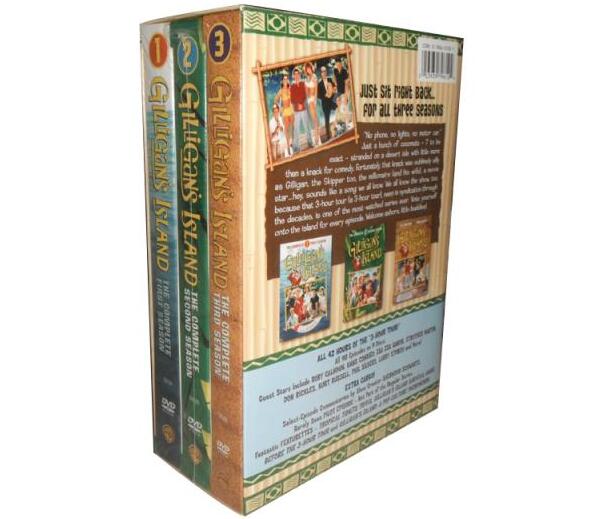 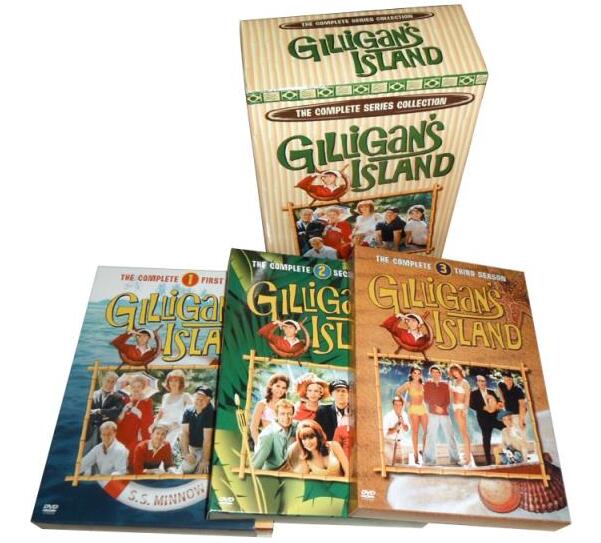 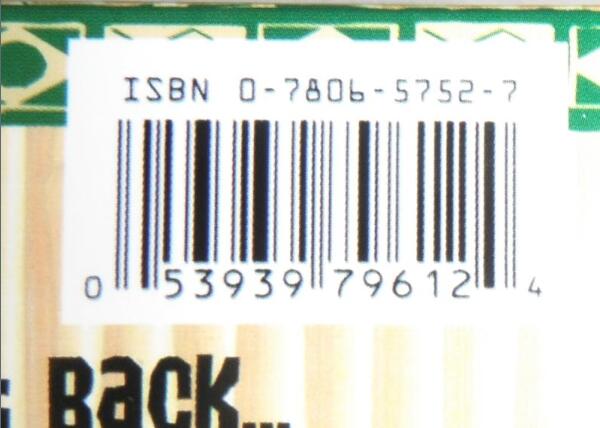 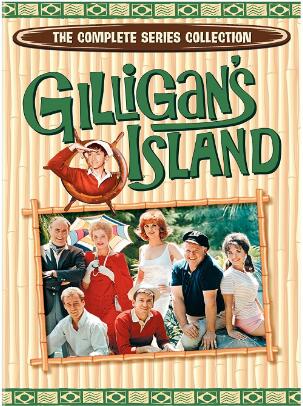