Gomer Pyle, U.S.M.C.[fn 1] is an American situation comedy that originally aired on CBS from September 25, 1964, to May 2, 1969. The series was a spin-off of The Andy Griffith Show, and the pilot episode was aired as the season finale of the fourth season of its parent series on May 18, 1964. The show ran for a total of 150 half-hour episodes spanning over five seasons, first in black-and-white, and then in color. In 2006, CBS Home Entertainment (distributed by Paramount) began releasing the series on DVD. The final season was released in November 2008.

Gomer Pyle, U.S.M.C. was a hit, never placing lower than tenth in the Nielsen ratings, and ended its run as the second-highest-rated series in the United States. It has enjoyed continued popularity through reruns and DVD releases. The series was created by Aaron Ruben, who also produced the show with Sheldon Leonard and Ronald Jacobs. Filmed and set in California (originally set in North Carolina), it stars Jim Nabors as Gomer Pyle, a naive but good-natured gas station attendant from the town of Mayberry, North Carolina, who enlists in the United States Marine Corps.[1] Frank Sutton plays Gomer’s high-octane, short-fused Gunnery Sergeant Vince Carter, and Ronnie Schell plays Gomer’s friend Duke Slater. Allan Melvin played in the recurring role of Gunnery Sergeant Carter’s rival, Staff Sergeant Charley Hacker. 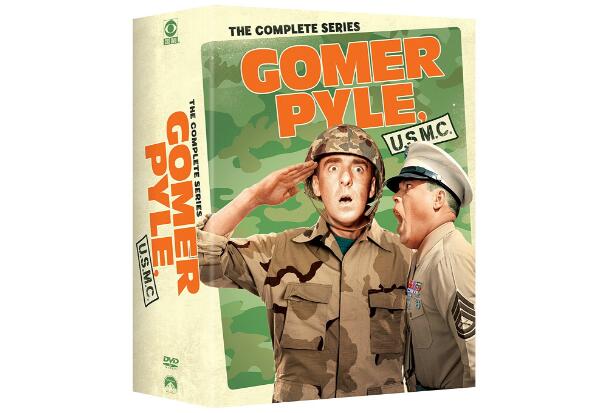 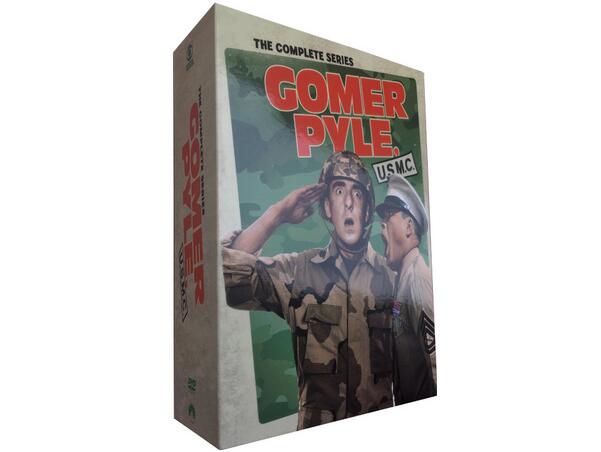 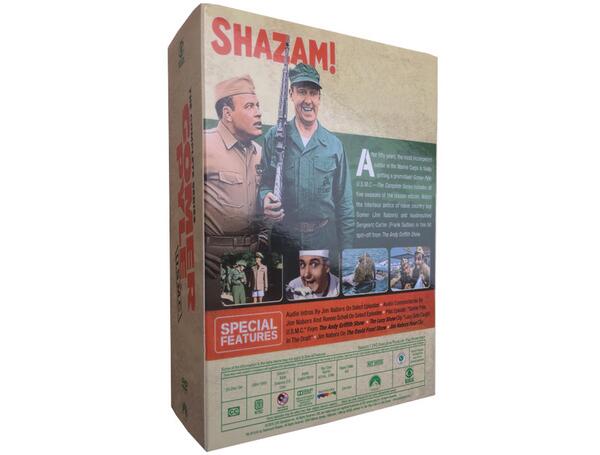 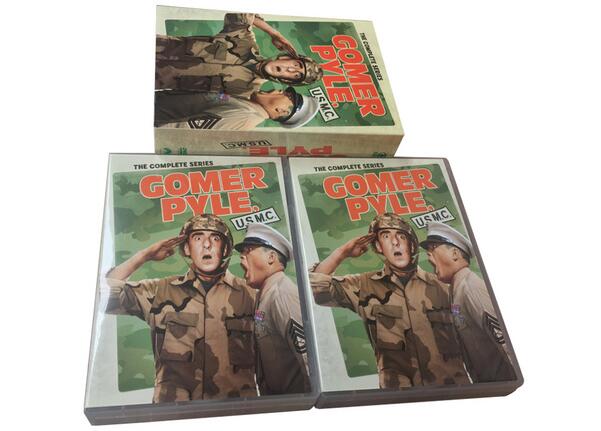 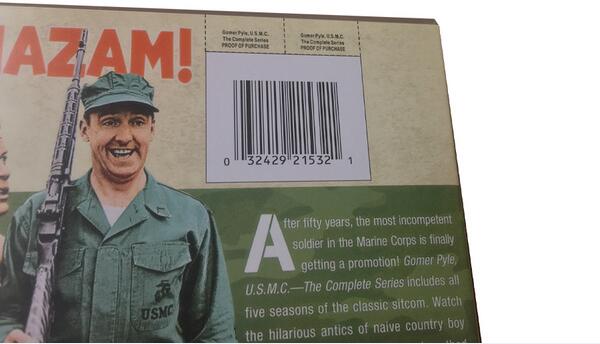 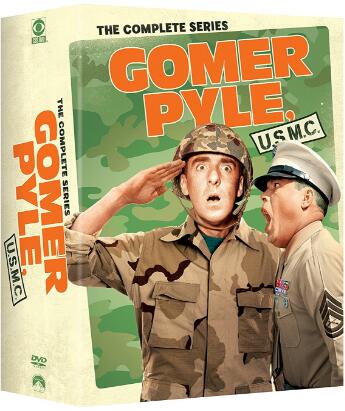