Grace and Frankie is an American comedy-drama web television series that originally streamed on Netflix on May 8, 2015. The series was created by Marta Kauffman and Howard J. Morris, and stars Jane Fonda and Lily Tomlin in the title roles of Grace and Frankie, two unlikely friends who are brought together after their husbands announce they are in love and plan to get married. Sam Waterston, Martin Sheen, Brooklyn Decker, Ethan Embry, June Diane Raphael, and Baron Vaughn co-star in supporting roles.

All 13 episodes of the first season of the offbeat Netflix comedy-drama about two women in their seventies looking to reboot their lives. Straight-laced Grace (Jane Fonda) and free-spirited Frankie (Lily Tomlin) form an unlikely duo, but are brought together after their husbands, Robert (Martin Sheen) and Sol (Sam Waterston), announce that they are in love with each other and plan to wed. Together, they reclaim their own lives, finding joy in unexpected places, embarking on new adventures, and connecting with their own children. 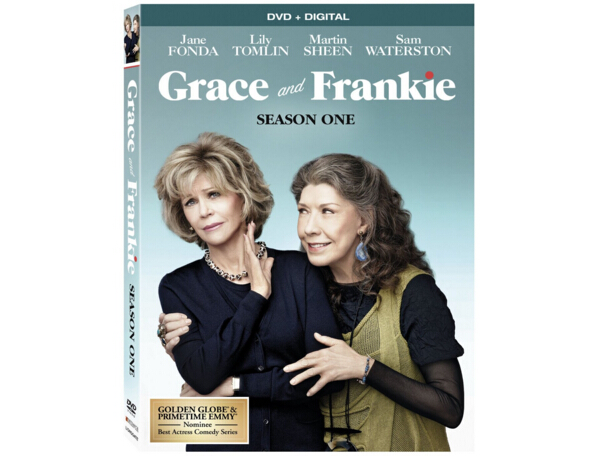 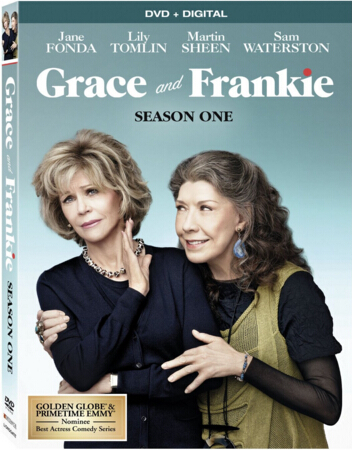