The bonds of true friendship and love are powerful enough to persist through even the most extreme circumstances, but can even the strongest bond endure when a young man and a young woman are split apart by the spirits? Since being turned into a bear as punishment for his insensitivity in Brother Bear, Kenai has managed to find true happiness and a compelling sense of purpose in his new relationship with his adopted brother Koda. But when Kenai’s old friend Nita prepares for her wedding day with another man, the spirits send a sign indicating that a strong connection still exists between Kenai and Nita. The tribe Shaman suggests that the two join forces in a ritual to sever the bond between them and Nita, newly endowed with the ability to communicate with animals, seeks out Kenai in the woods. Even as the two friends resolutely journey to break the connection between them, the inescapable bond between them strengthens and threatens to disrupt not only Nita’s upcoming marriage, but the special relationship between Kenai and Koda. In the end, destiny may require that each of the three choose between his or her happiness and the happiness of the other two. Like its predecessor Brother Bear, Brother Bear 2 features lush animation; a nice blend of action, suspense, and comedy; and a powerful message. 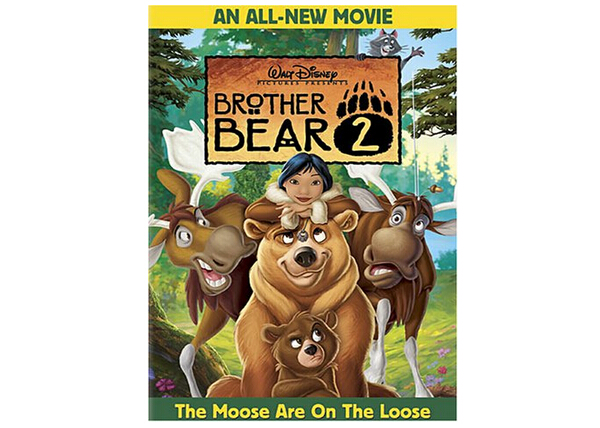 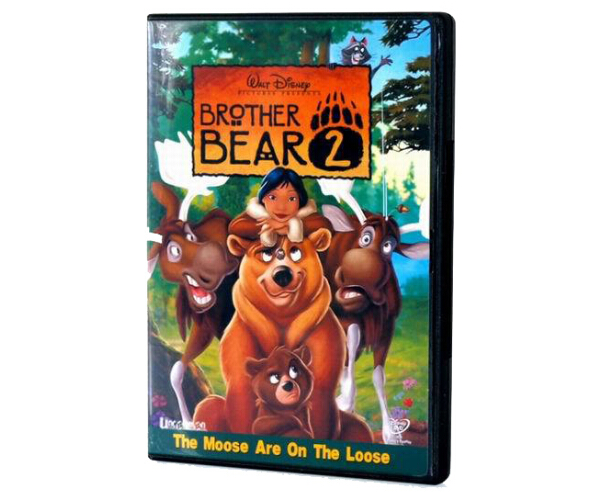 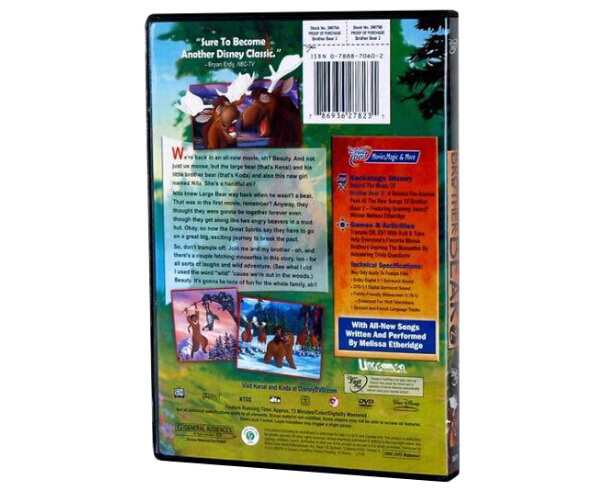 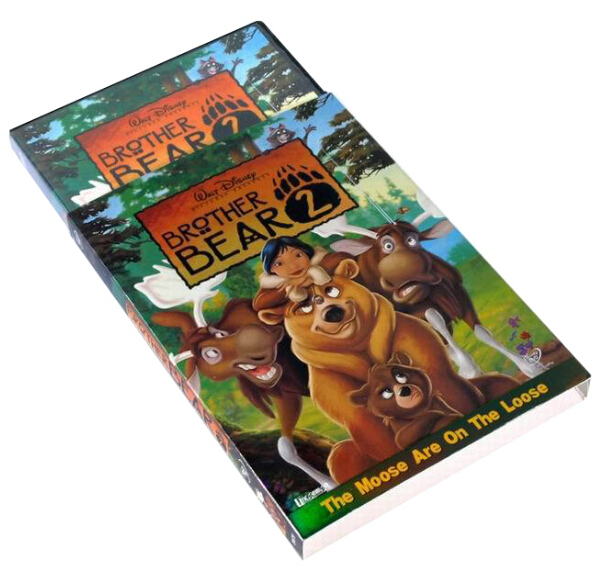 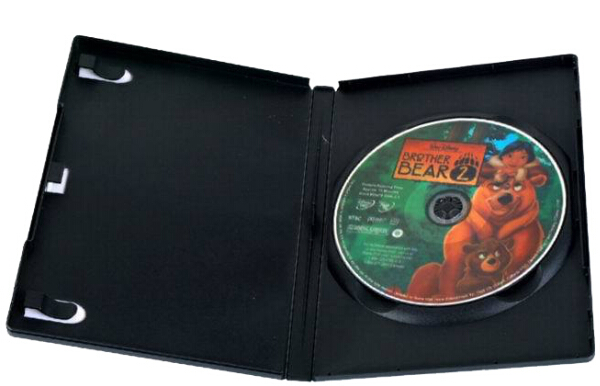 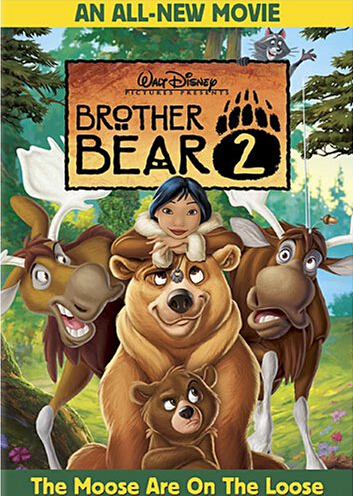