What if there are creatures living on other planets in other galaxies? And what if those creatures are a lot like us? When American astronaut Chuck Baker (Dwayne Johnson) lands on what’s supposed to be barren, rocky planet devoid of life, he gets a big surprise. It seems that Planet 51 is home to little green people who are living in what’s basically 1950s Americana–or should that be 1950s Alieana? Chuck bears a marked resemblance to Planet 51’s science-fiction comic book and horror movie characters the “Humaniacs,” and hysteria breaks out because the little green men think his appearance marks the beginning of an alien invasion. Lem (Justin Long) is a junior curator at the local planetarium and one of the only people on the planet who is awed, rather than frightened, by the concept of a larger universe. While his fellow citizens set out to capture the invading alien, Lem believes Chuck when he declares that his mission is peaceful, and Lem risks his own safety to help him return to his ship and his home planet. With a little help from Rover (an American robot probe that has been sending rock samples back to Earth while ignoring the planet’s life forms), Lem’s neighbor and secret crush Neera (Jessica Biel), his friend Skiff (Seann William Scott), and hippie protester Glar (Alan Marriott), Lem just might be able to save Chuck. The question is–what will the personal consequences be for Lem? The story is an amusing twist on America’s long-standing fascination with the possibility of extraterrestrial life, and the film has plenty of comic moments, but it ultimately lacks suspense and fails to truly engage the viewer. The result is a film that provides some laughs but is ultimately not that entertaining. 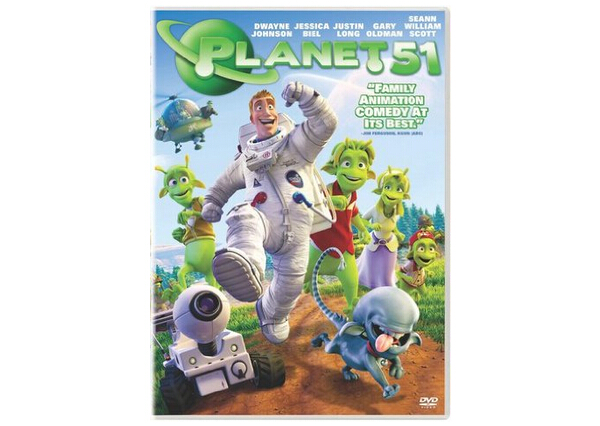 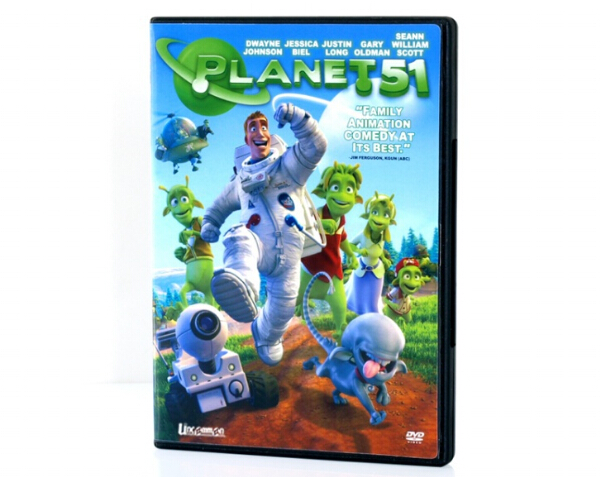 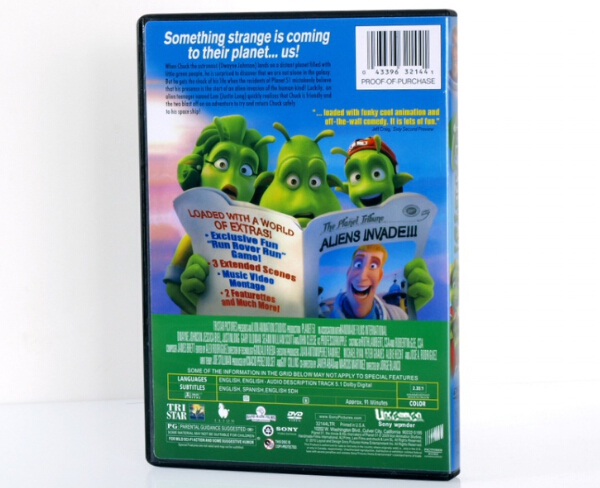 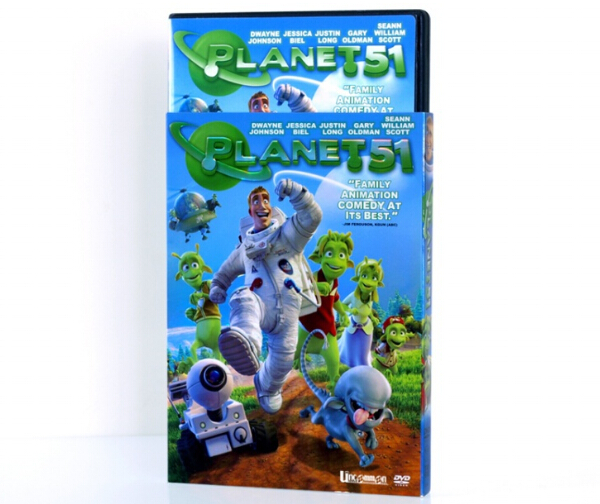 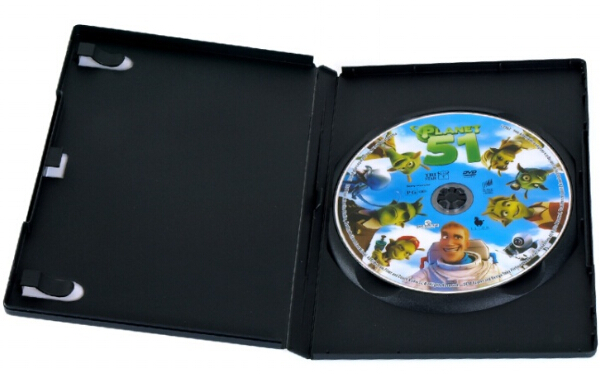