Gravity Falls is an American animated television series produced by Disney Television Animation originally for Disney Channel (and then later for Disney XD) from June 15, 2012 to February 15, 2016.

Created by Alex Hirsch, the series follows the adventures of Dipper Pines (voiced by Jason Ritter) and his twin sister Mabel (voiced by Kristen Schaal) who are sent to spend the summer with their great-uncle (or “Grunkle”) Stan (voiced by Hirsch) in Gravity Falls, a mysterious town full of paranormal forces and supernatural creatures. The kids help Stan run “The Mystery Shack”, the tourist trap that he owns, while also investigating the local mysteries.

Twin brother and sister Dipper and Mabel Pines are sent to the small town of Gravity Falls, Oregon to spend their summer vacation with their great uncle (Grunkle) Stan. Upon arrival, Grunkle Stan enlists the siblings’ help in running The Mystery Shack, a self-owned tourist trap that overcharges unsuspecting customers. While Dipper has a hard time getting used to his new surroundings, Mabel’s upbeat optimism comes in handy in her quest to find true love.

But there may be more to Gravity Falls than meets the eye as Dipper and Mabel encounter strange occurrences and weird creatures. When Dipper stumbles upon an elusive book, he discovers it is the answer to uncovering the town’s mysterious happenings. Soon, Dipper and Mabel realize they must rely on each other to navigate this unfamiliar place. Meanwhile, Grunkle Stan guards a secret of his own: one that just might hold the key to unlocking the deeper mystery that is Gravity Falls.
Includes All 40 Episodes! 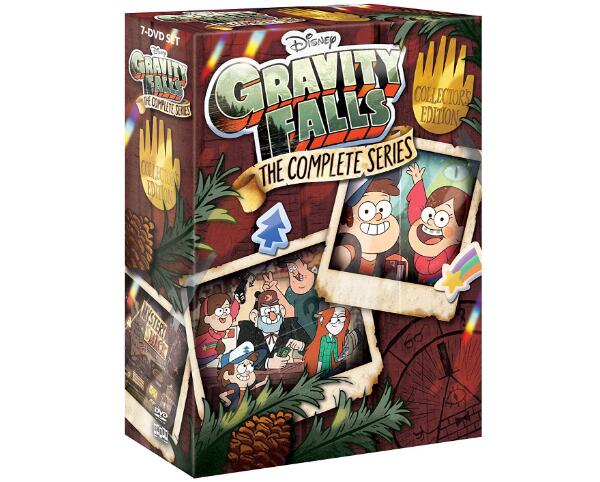 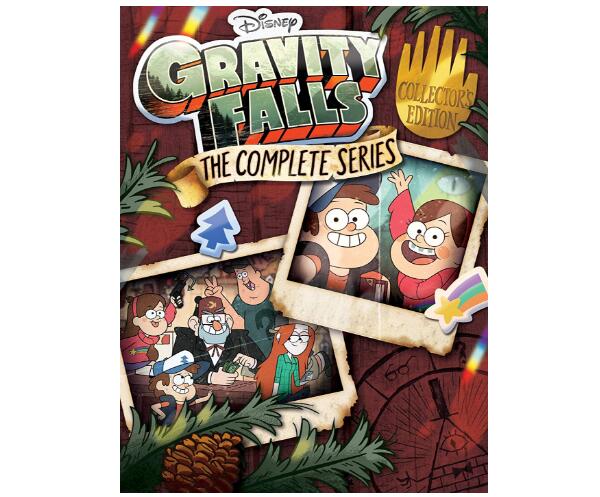 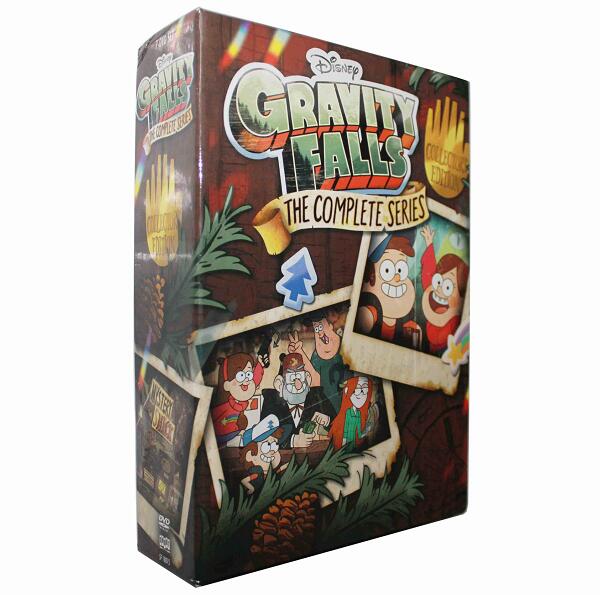 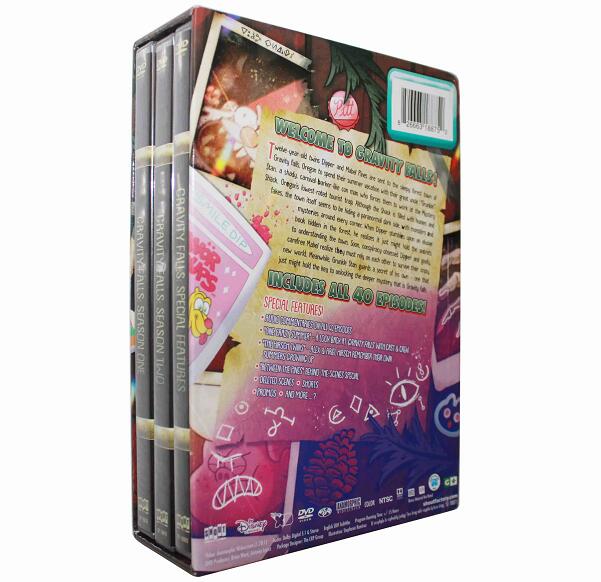 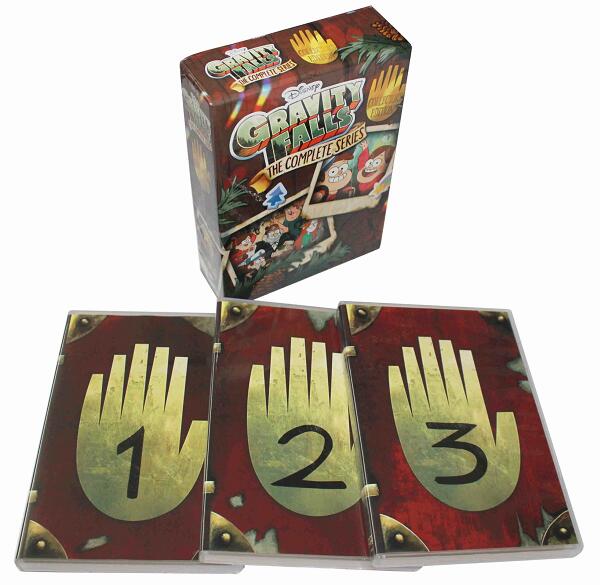 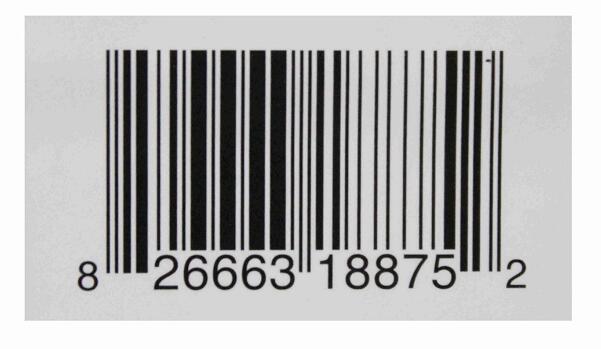 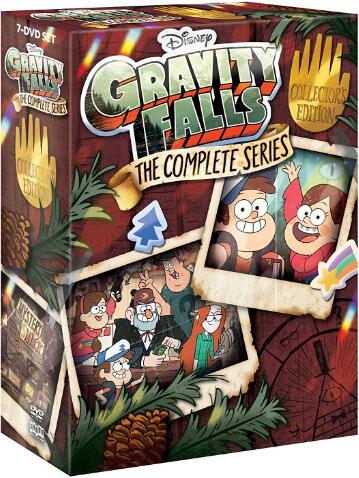