The game has changed for Carrie Mathison. Out of the CIA and living in Berlin, Carrie is trying to start a new life but realizes now she’s the one with a target on her back. As the danger intensifies, and without Saul and Quinn to rely on, one thing becomes clear – she’s never been at greater risk or with more to lose.

There’s no place like Homeland.. CIA officer Carrie Mathison (Claire Danes) is top in her field despite being bipolar, which makes her volatile and unpredictable. This season, HOMELAND continues to explore the ever-evolving world of counter-terrorism, and how mass surveillance, communication and social media can work for, and against, the effort to combat worldwide terrorism. Season Five picks up nearly three years after the events of the Season Four finale. Struggling to reconcile her guilt and disillusionment with years of working on the front lines in the war on terror. 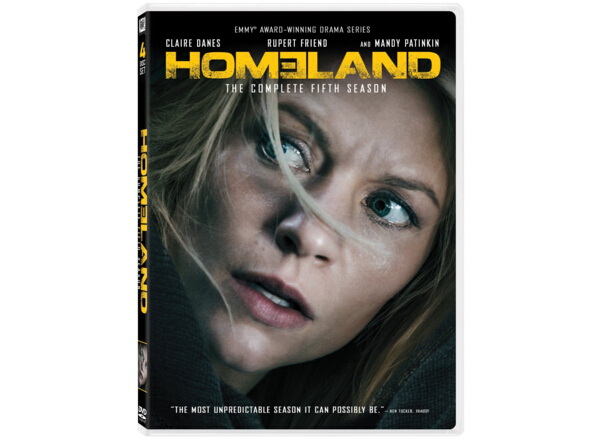 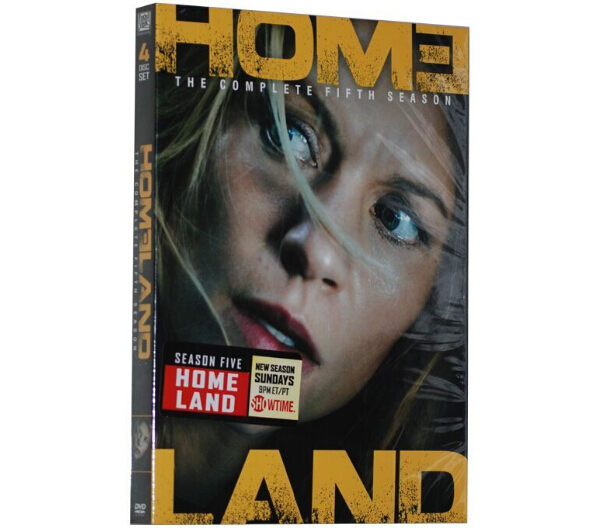 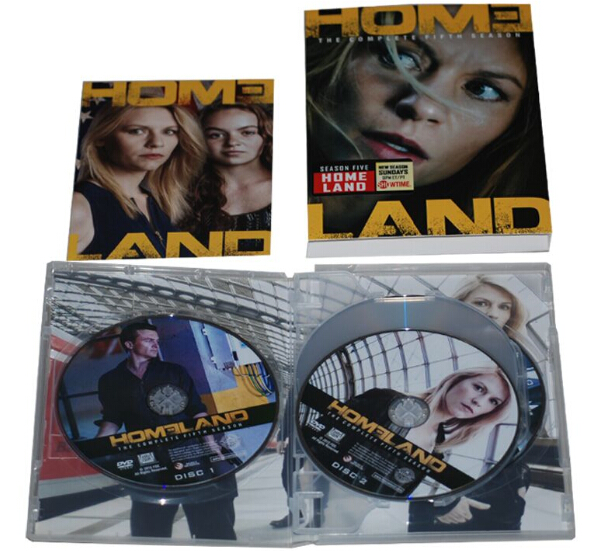 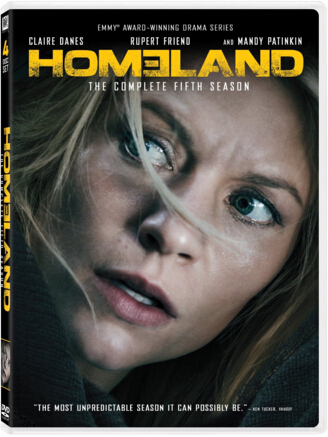