“Hotel California” is the title track from the Eagles’ album of the same name and was released as a single in February 1977. Writing credits for the song are shared by Don Felder (music), Don Henley, and Glenn Frey (lyrics). The Eagles’ original recording of the song features Henley singing the lead vocals and concludes with an extended section of electric guitar interplay between Felder and Joe Walsh.

The song is considered the most famous recording by the band, and in 1998 its long guitar coda was voted the best guitar solo of all time by readers of Guitarist. The song was awarded the Grammy Award for Record of the Year in 1978. The lyrics of the song have been given various interpretations by fans and critics alike, the Eagles themselves describing the song as their “interpretation of the high life in Los Angeles”. In the 2013 documentary History of the Eagles, Henley said that the song was about “a journey from innocence to experience… that’s all…” 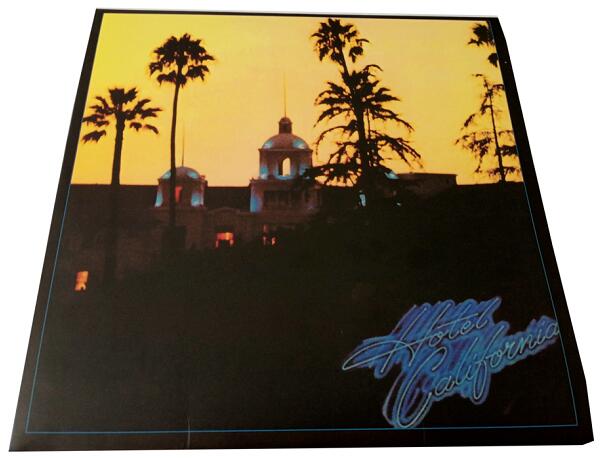 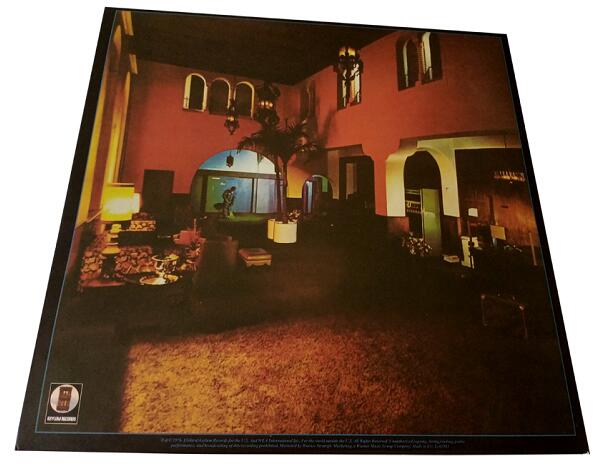 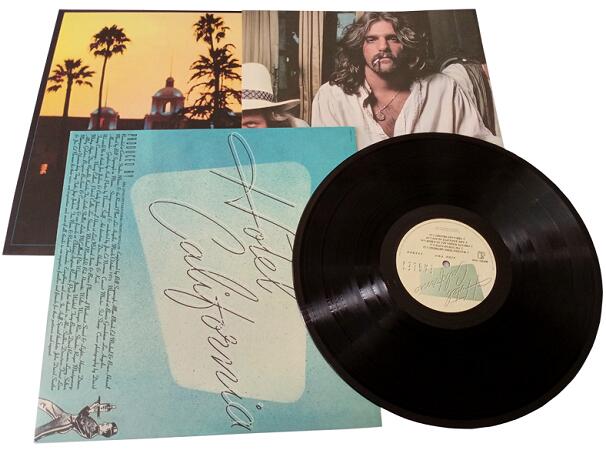 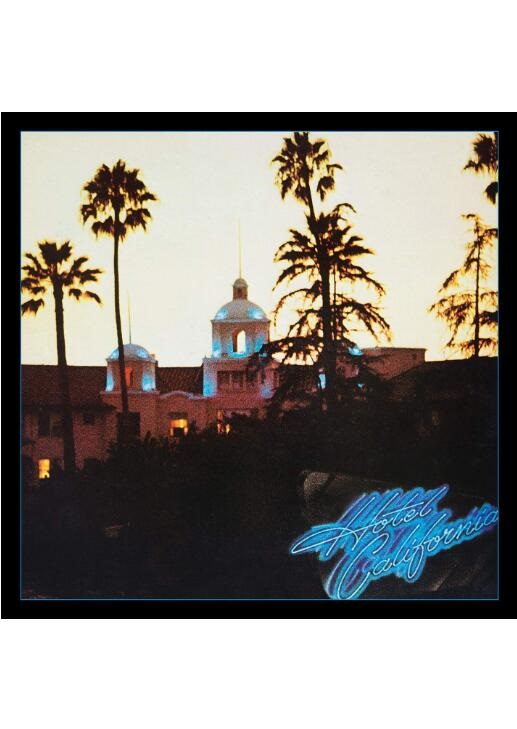