Kind of Blue is a studio album by American jazz trumpeter Miles Davis. It was recorded on March 2 and April 22, 1959, at Columbia’s 30th Street Studio in New York City, and released on August 17 of that year by Columbia Records. The album features Davis’s ensemble sextet consisting of saxophonists John Coltrane and Julian “Cannonball” Adderley, pianist Bill Evans, bassist Paul Chambers, and drummer Jimmy Cobb, with new band pianist Wynton Kelly appearing on one track in place of Evans. In part owing to Evans’ joining the sextet during 1958, Davis followed up on the modal experimentation of Milestones by basing Kind of Blue entirely on modality, departing further from his earlier work’s hard bop style of jazz.

Kind of Blue has been regarded by many critics as the greatest jazz record, Davis’s masterpiece, and one of the best albums of all time. Its influence on music, including jazz, rock, and classical genres, has led writers to also deem it one of the most influential albums ever recorded. The album was one of fifty recordings chosen in 2002 by the Library of Congress to be added to the National Recording Registry, and in 2003 it was ranked number 12 on Rolling Stone magazine’s list of the 500 greatest albums of all time. It was voted number 14 in Colin Larkin’s All Time Top 1000 Albums. 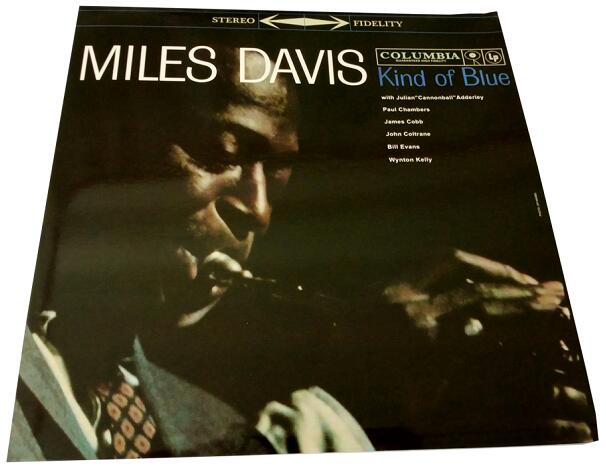 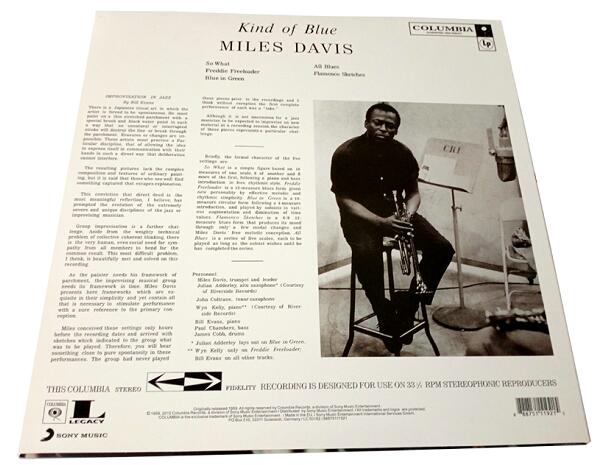 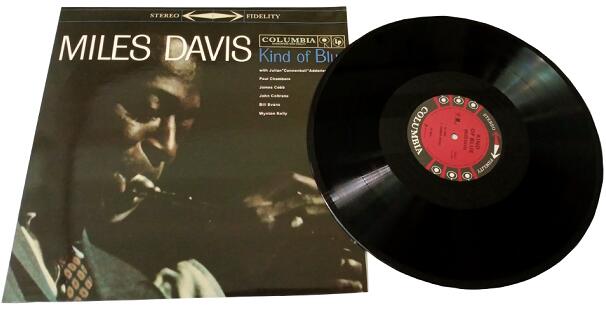 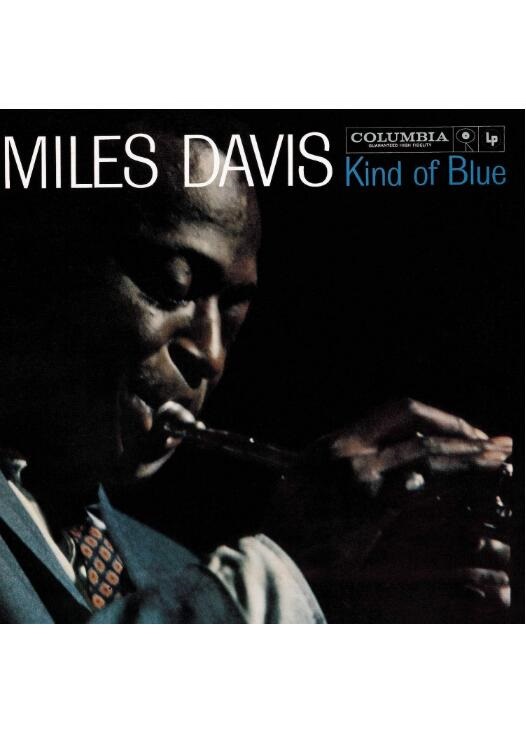