Hotel Transylvania 3: Summer Vacation (known internationally as Hotel Transylvania 3: A Monster Vacation)[6] is a 2018 American 3D computer-animated comedy film produced by Sony Pictures Animation and distributed by Sony Pictures Releasing. The third installment in the Hotel Transylvania franchise, it is directed by Genndy Tartakovsky and written by Tartakovsky and Michael McCullers, and features Adam Sandler, Andy Samberg, Selena Gomez, Kevin James, David Spade, Steve Buscemi, Keegan-Michael Key, Molly Shannon, Fran Drescher, and Mel Brooks reprising their roles, as well as new additions to the cast including Kathryn Hahn and Jim Gaffigan. In the film, Dracula finds love with a ship captain named Ericka Van Helsing while on a vacation on a cruise with his family and friends, but Mavis discovers that Ericka is actually the great-granddaughter of Abraham Van Helsing, Dracula’s arch-enemy.

Join your favorite monster family as they embark on a vacation adventure on a luxury monster cruise ship so Drac can finally take a break from handling everyone else’s vacation at the hotel. It’s smooth sailing for Drac’s Pack as the monsters indulge in all of the shipboard fun the cruise has to offer, from monster volleyball to exotic excursions, and catching up on their moon tans. But they hit rocky waters when Mavis realizes that Drac has fallen for the mysterious captain of the ship, Ericka, who hides a dangerous secret that could sink their plans for a dream vacation. 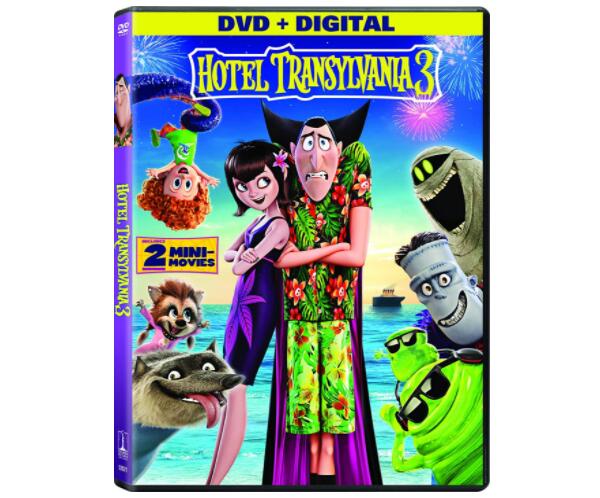 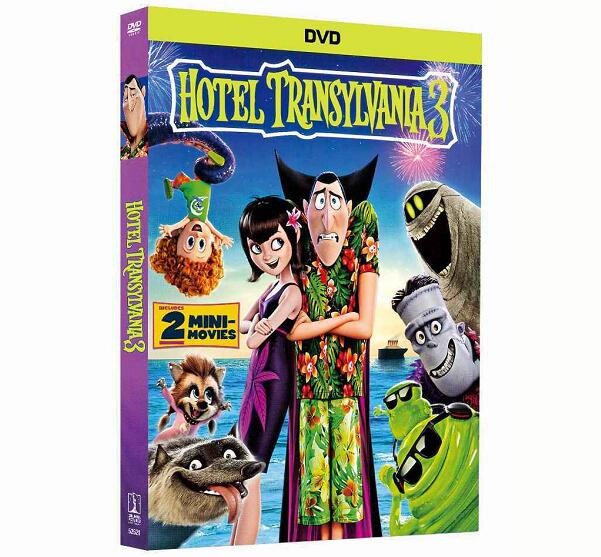 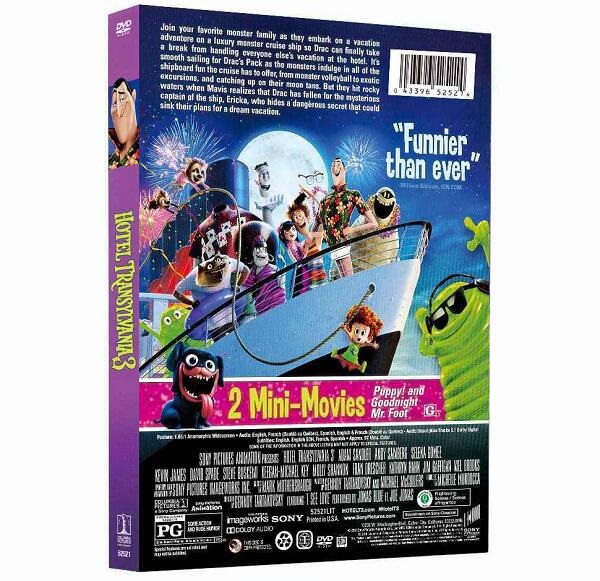 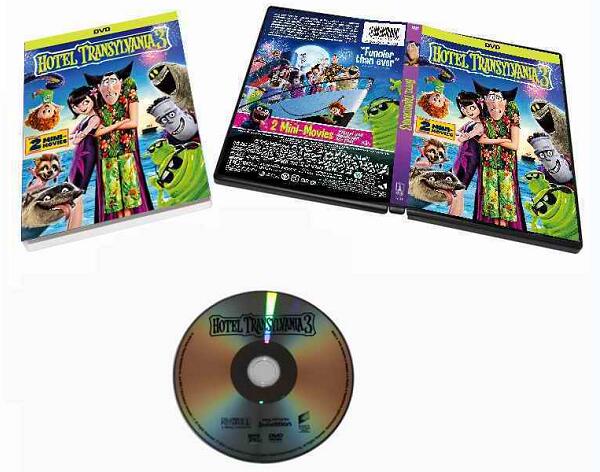 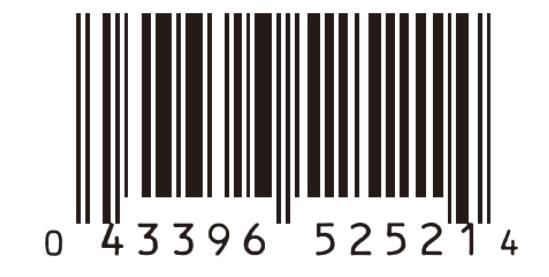 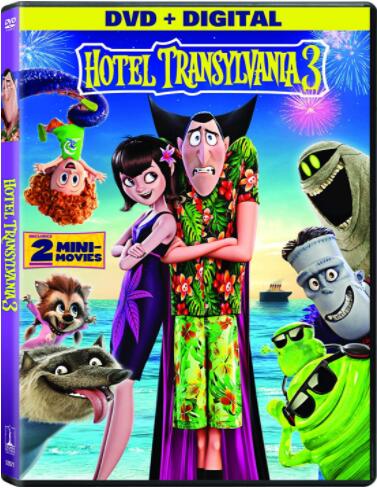