Hunter Killer is a 2018 American action thriller film directed by Donovan Marsh, written by Arne Schmidt and Jamie Moss, and based on the 2012 novel Firing Point by Don Keith and George Wallace. The film stars Gerard Butler, Gary Oldman, Michael Nyqvist (in one of his final film roles), Common, Linda Cardellini and Toby Stephens, and follows a submarine crew and a group of Navy SEALS who rescue the captured Russian President from a coup.

Deep under the Arctic Ocean, American submarine Captain Joe Glass (Gerard Butler, Olympus Has Fallen, 300) is on the hunt for a U.S. sub in distress when he discovers a secret Russian coup is in the offing, threatening to dismantle the world order. With crew and country on the line, Captain Glass must now assemble an elite group of Navy SEALs to rescue the kidnapped Russian president and sneak through enemy waters to stop WWIII. 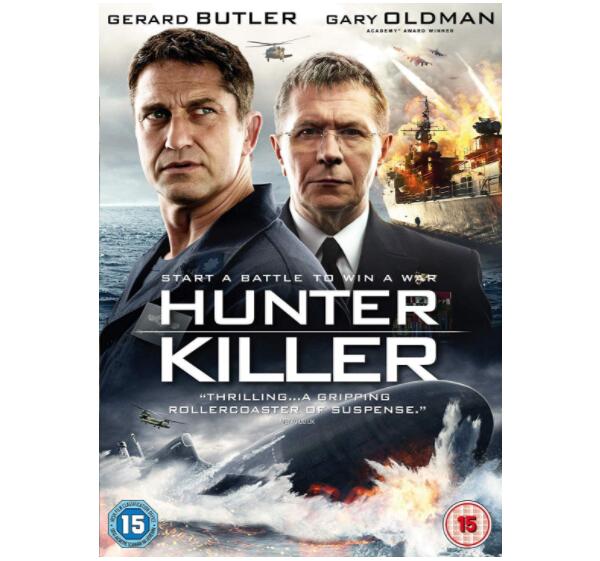 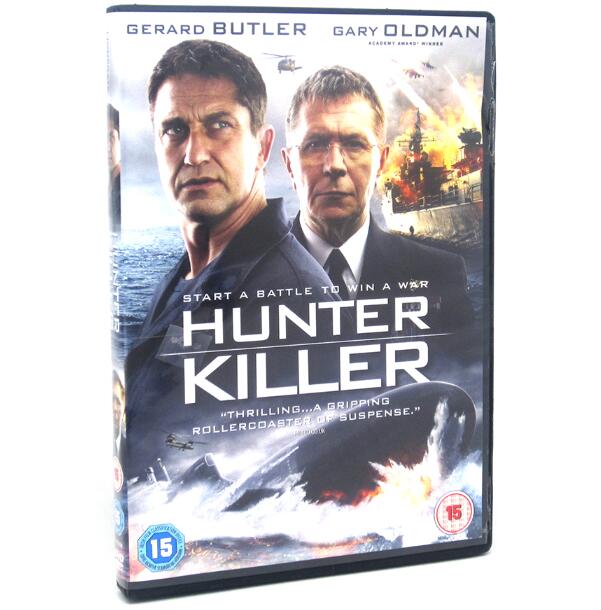 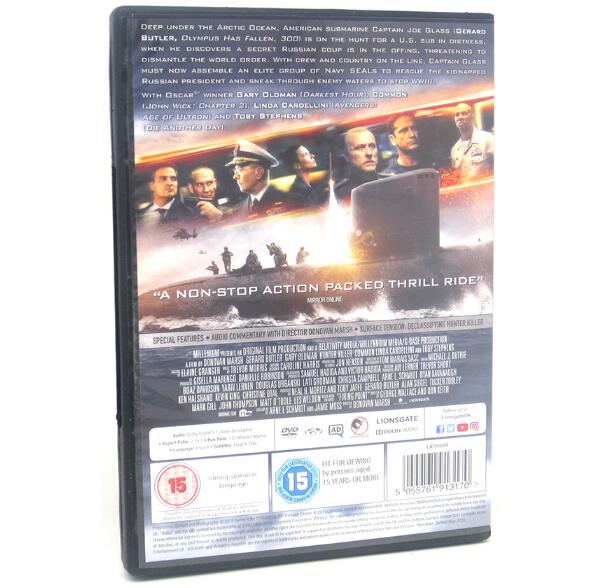 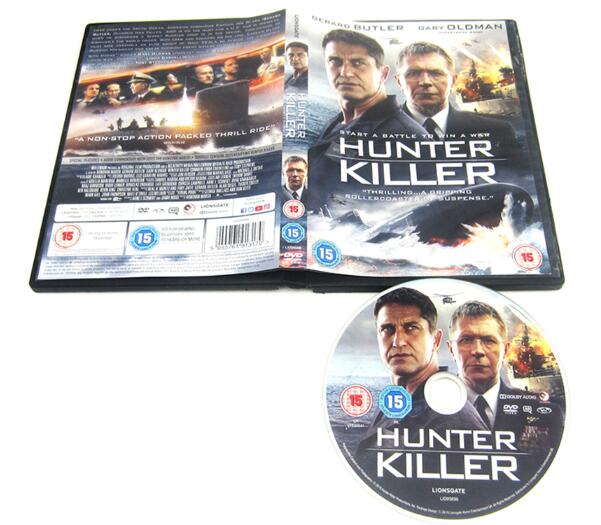 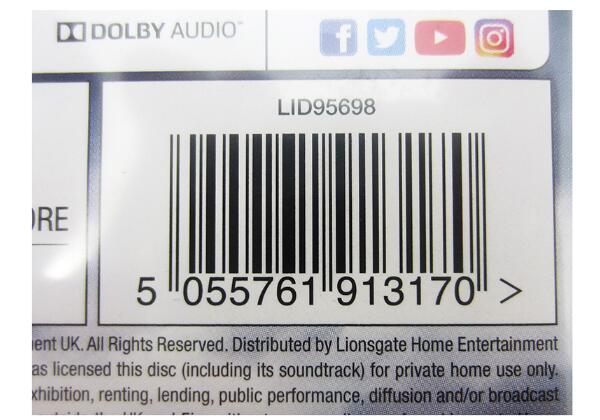 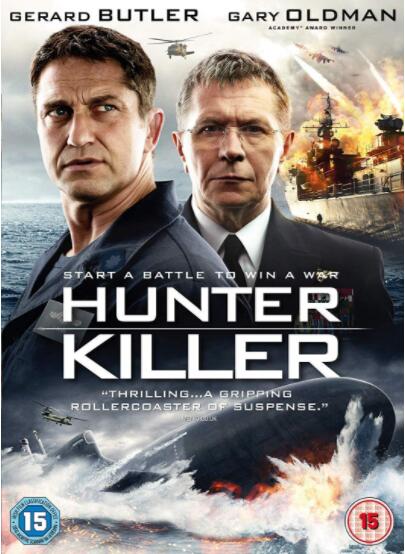