Despicable Me: Vying to be “World’s Greatest Villain,” Gru and his crew of hilarious Minions plot the crime of the century: steal the moon – but he meets his match when three little girls steal his heart. Despicable Me 2: Just as Gru has given up being super-bad to be a super-dad, the Anti-Villain League recruits him and the Minions to track down a new criminal mastermind and save the world. Despicable Me 3: Faced with unemployment, incarcerated Minions, a long-lost twin, and his most formidable villain to date, Gru has to decide if he should save the day or go back to bad. 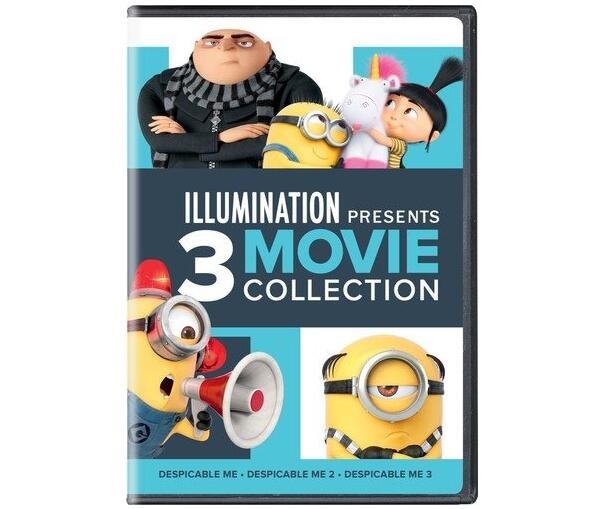 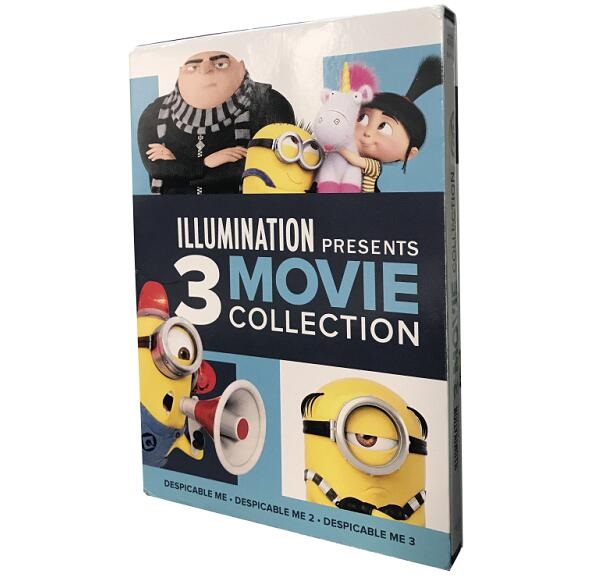 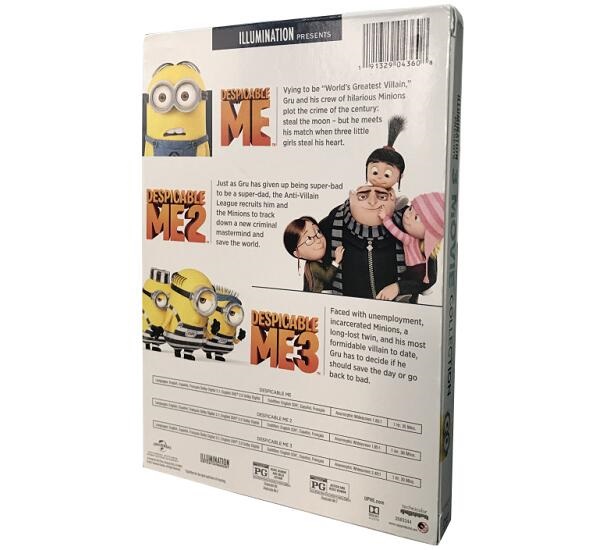 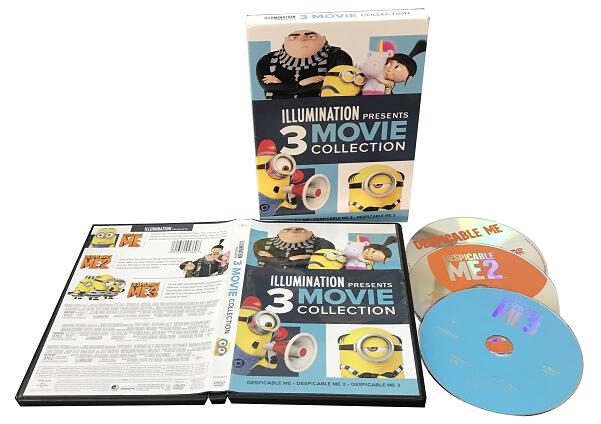 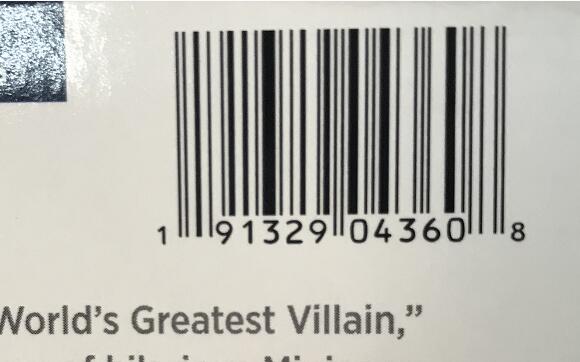 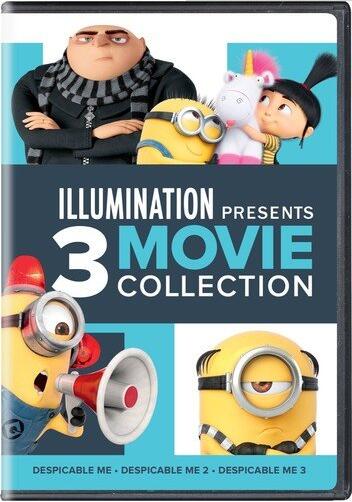