Tim Allen is back for a sixth season of LAST MAN STANDING as Mike Baxter, the straight-talking champion of common sense in a politically correct world. Mike will need that common sense to help guide his family through the many changes in store this year at home and at work.Vanessa, who last season traded a successful corporate career for a job as a public school teacher, now finds her rewarding new position in peril, as a teachers’ strike looms in Denver. The home front presents its own challenges, as one daughter moves out and a son-in-law prepares to move in.Oldest daughter Kristin, along with her husband Ryan, have bought their first house – and all the problems that come with home ownership. She continues to successfully manage the Outdoor Man Grill while Ryan focuses on homeschooling their son, Boyd. Mike continues to feel he has an obligation to his grandson to be a counterpoint to Ryan’s liberal views.Wedding bells chime for Mandy and Kyle this year. While Mike contends with Mandy’s Bridezilla tendencies, he also must come to grips with having his longtime employee Kyle become his newest son-in-law.After last year’s painful rejection from West Point, Eve has decided to delay college for a year. Having been seen her whole life as a “mini-Mike Baxter,” Eve wants to find out who she really is, starting with a newfound passion for music. Mike is wary of the instability of the life of a singer-songwriter and worries his influence might be diminished after Eve moves out of the Baxter house.Chuck Larabee, Mike’s neighbor, continues to run security at Outdoor Man. Though he and Mike bicker constantly, their friendship deepens. In fact, the only people who don’t seem to realize that Mike and Chuck are best friends are Mike and Chuck.Outdoor Man, the sporting goods emporium owned by Mike and his longtime partner Ed Alzate, continues plans for expansion. Ed’s relationship with Mike grows more complex thanks to his role as the de facto father of Mike’s new son-in-law, Kyle.Jay Leno returns for his second season on the show as Joe, Outdoor Man’s lead mechanic, who shares Mike’s passion for classic cars. Joe takes great joy in butting heads with Mike, even though Mike is technically his boss 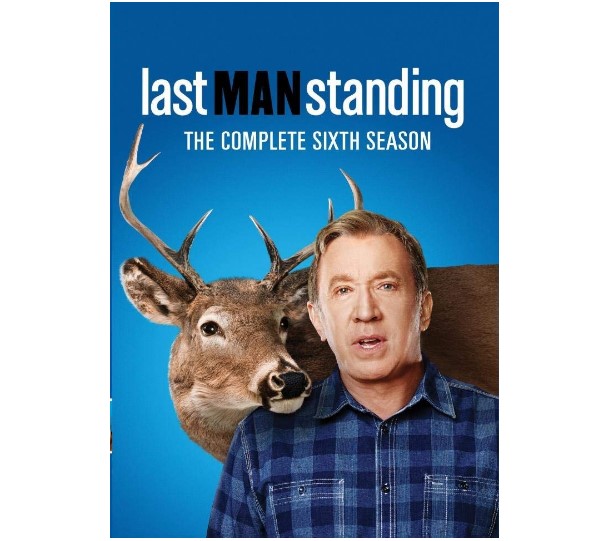 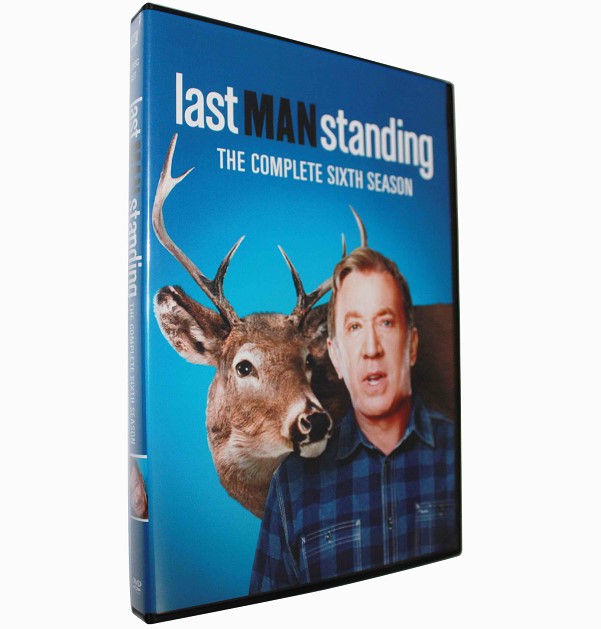 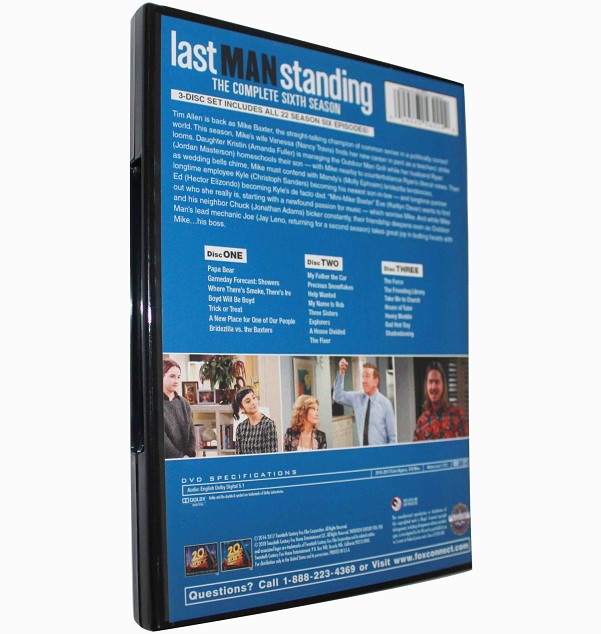 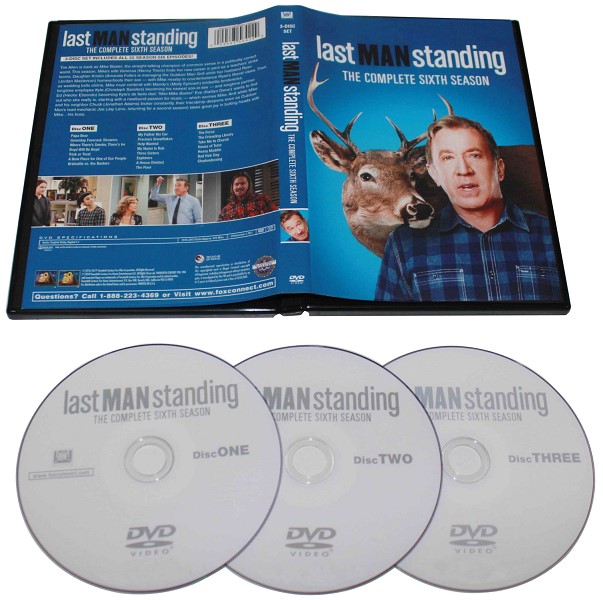 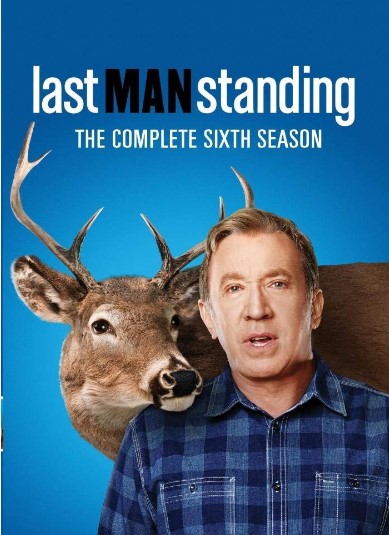