“The librarian” to describe an old organization hiding in the London Metropolitan Public Library in the story, they have powerful magic to solve the mystery, supernatural forces to resist the invasion, from around the world looking for antiques for oneself. In the past 10 years, Flynn Carsen (Noah Wyle) has served as the protagonist of the organization “librarian”. He is responsible for the collection and protection of various antiquities, to prevent them from falling into the wrong hands. But now the situation has been completely different from the past, even if the Flynn can be competent, “librarian” of the work can not be continued by a person alone. In order to assist Flynn to complete the mission, the library hired four new members from around the world: Eve Baird (Rebecca Romijn of the counterterrorism experts) trained with regularity, her duty is to protect the safety of the team, to ensure that they can live to complete each task; from Oklahoma oil workers (Christian Kane) Jake Stone, high IQ 190, with a brain like art history encyclopedia; eccentric young woman Cassandra (Lindy Booth), gifted in hearing and perception of “illusion”, “memory” has ability is often said “Synaesthesia” (synesthesia); new technology experts (Jones John Kim), not only with a variety of cutting-edge technology, also a fan of classic crime story, he enjoyed playing a “mystery” in international. Bad temper of the Jenkins (John Larroquette) responsible for the supervision of the work of the team, he is an expert in ancient legend, the mystical theology, Xuan Xuehe knows. Almost no one knew him…… Because he works outside the library for a long time. The team has many formidable enemies, one of the most important opponents is the “Brotherhood Serpent”. This is an ancient cult led by the mysterious undead Dulaque (Frewer Matt). 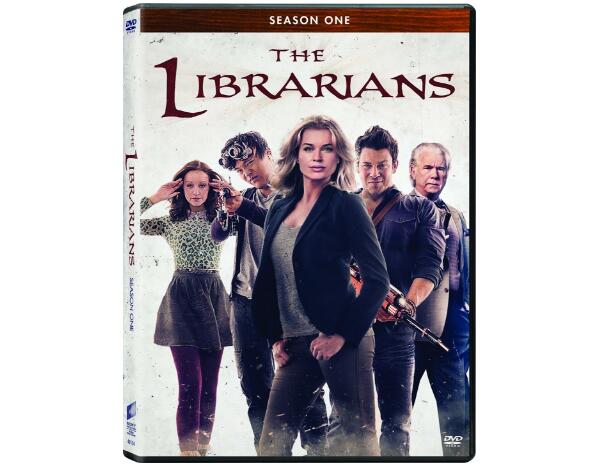 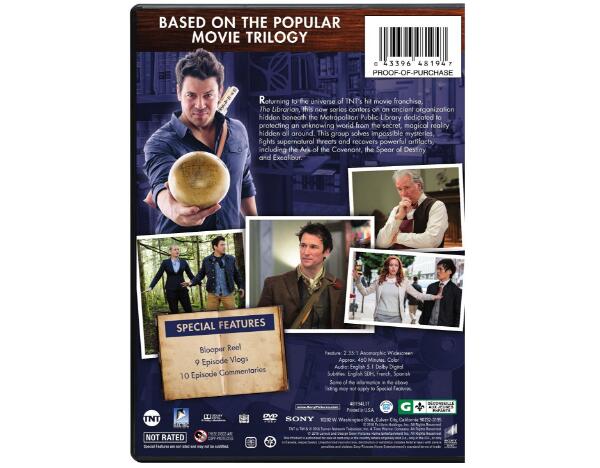 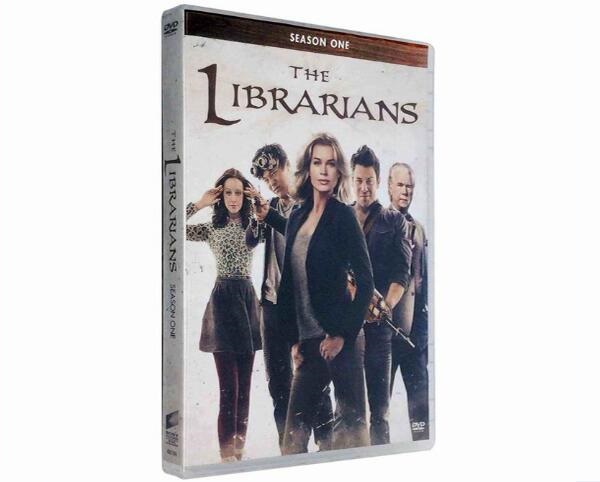 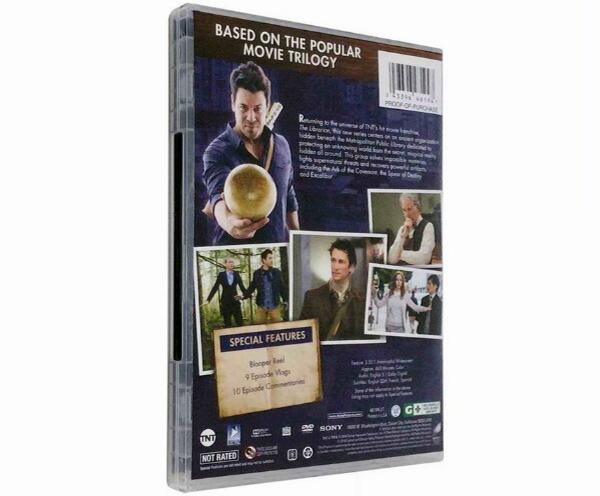 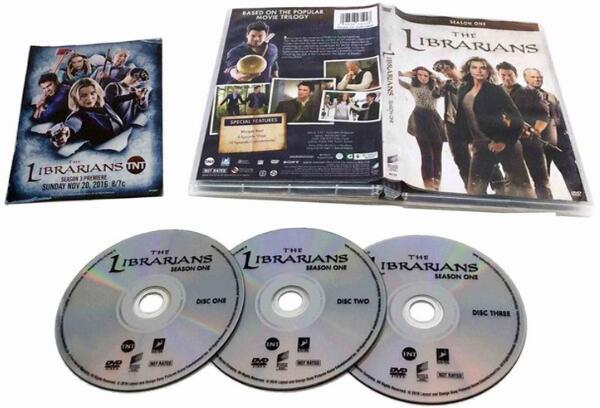 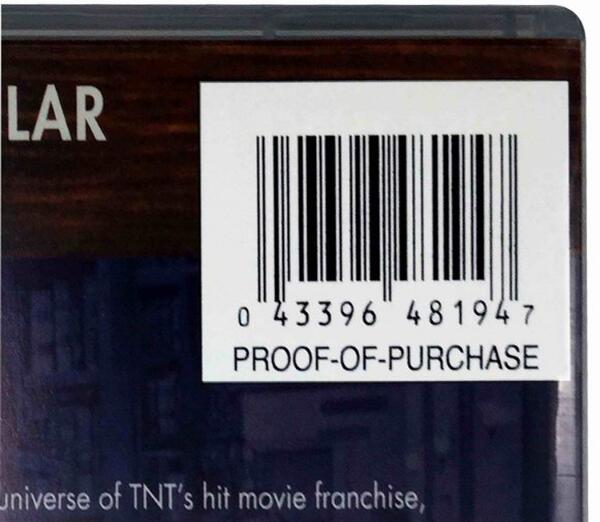 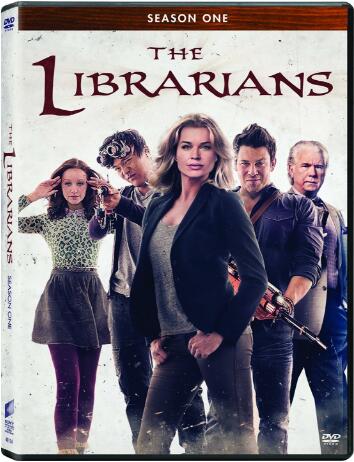