Limitless is an American dramedy television series based on the 2011 film of the same name that originally aired on CBS from September 22, 2015 to April 26, 2016. It stars Jake McDorman as Brian Finch, who discovers the power of a mysterious nootropic drug by the name of NZT-48. This drug unlocks the full potential of the human brain and gives its user enhanced mental faculties. It is a direct sequel to the film of the same name, which in turn was based on the novel The Dark Fields, and takes place four years after the events of the movie. The series was ordered by CBS on May 8, 2015. On October 23, 2015, CBS picked up Limitless for a full season of 22 episodes.On May 18, 2016, CBS confirmed Limitless will not be part of their 2016–2017 lineup, but did not announce its cancellation, saying that they’re discussing the future of the series with other networks.On May 25, 2016, Craig Sweeny announced the series has been cancelled after one season. 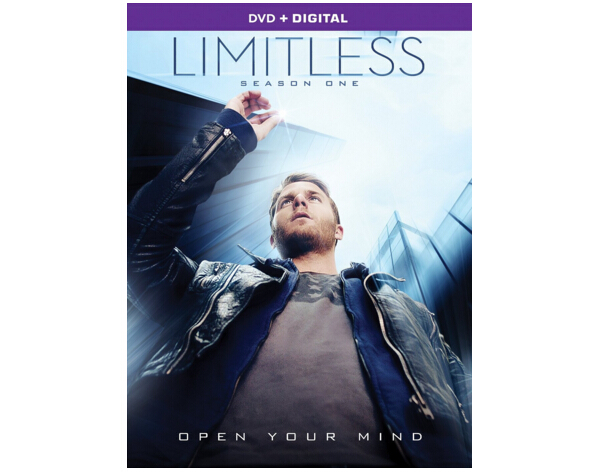 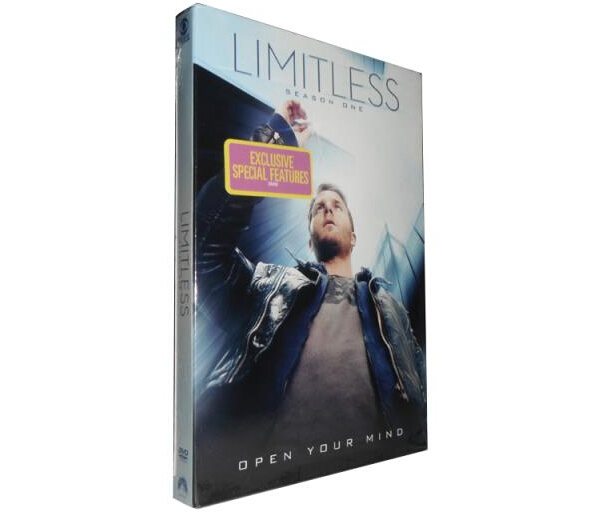 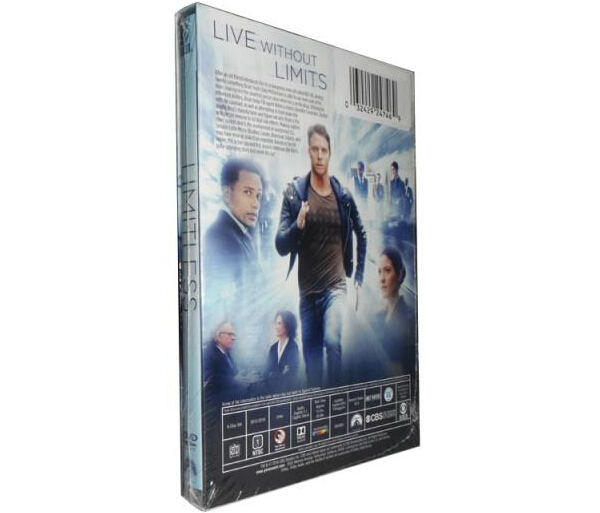 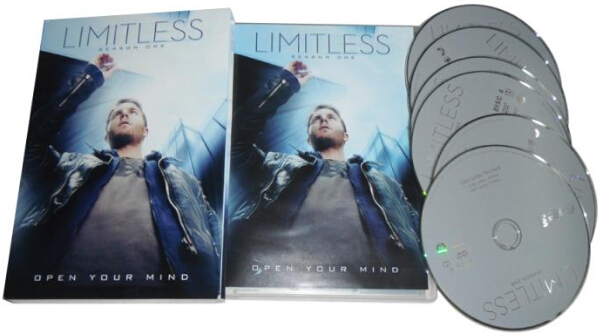 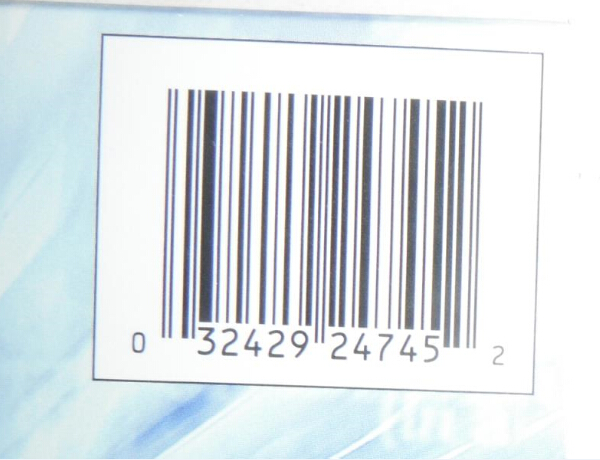 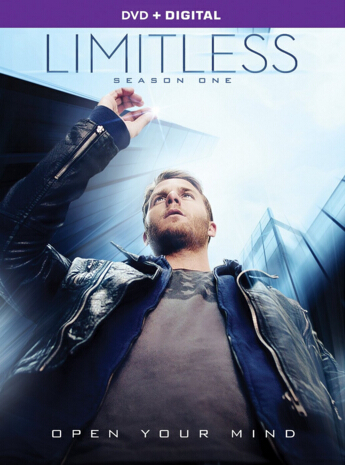