Based on the bestselling novels from Lev Grossman, The Magicians centers on Quentin Coldwater and his 20-something friends as they discover their magical abilities at Brakebills University, a secret grad school specializing in magic. While there, they come to the realization that the fantasies they read about as children are all too real, and unwittingly invite a malevolent entity from the other side into their lives. Heading into Season 2, this group of unlikely heroes have been thrust into even more dangerous and unfamiliar territory, and must draw upon their novice skills to defeat a threat that could destroy the magical world itself. Driven by power, revenge and survival, they learn that those who enter the hauntingly beautiful world of Fillory will never be the same as those who leave. 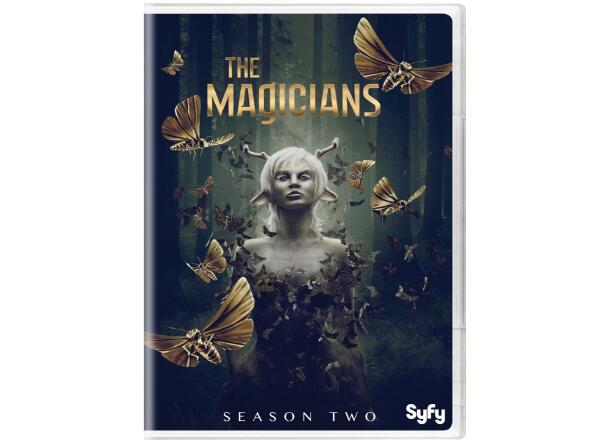 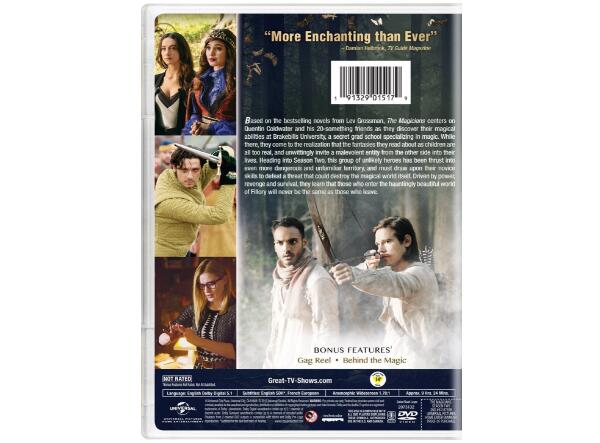 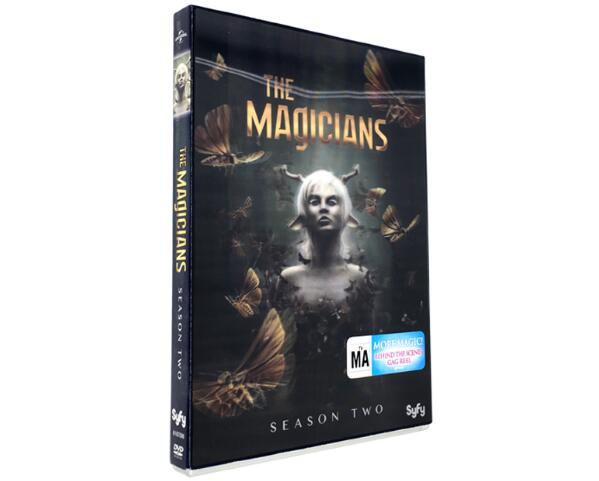 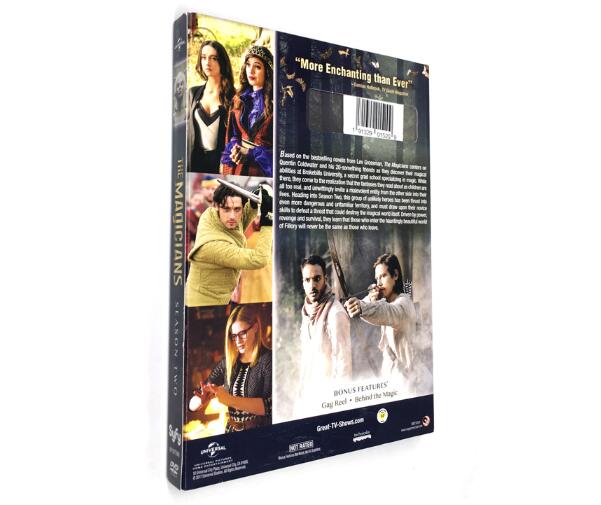 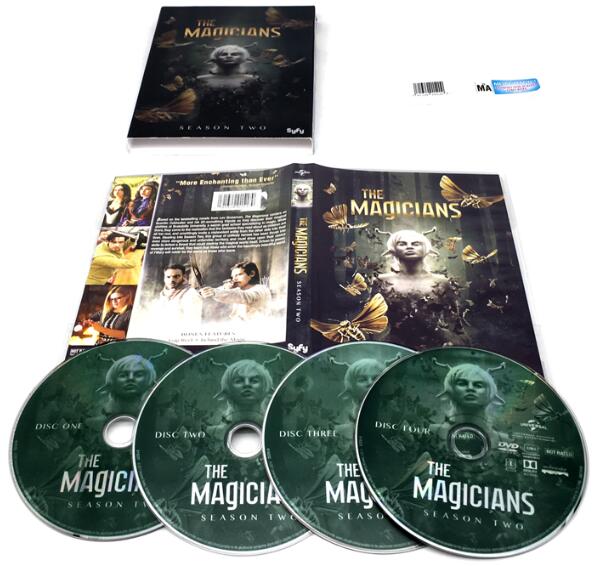 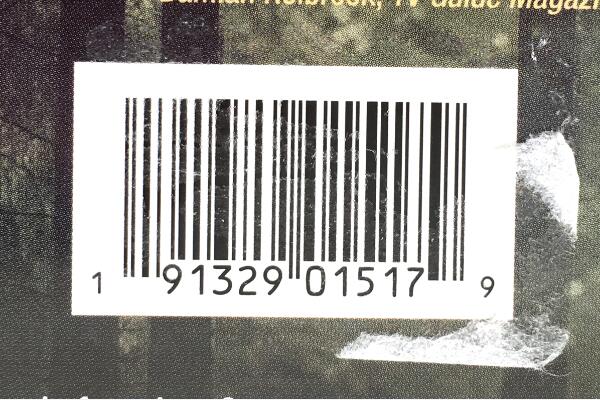 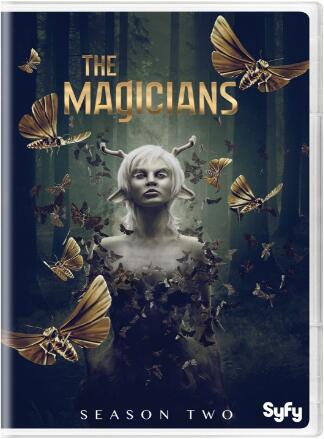