Resident Evil: The Final Chapter is a 2016 science fiction action horror film written and directed by Paul W. S. Anderson. It is the sequel to Resident Evil: Retribution (2012) and the sixth and final installment in the Resident Evil film series, which is loosely based on the Capcom survival horror video game series Resident Evil. The film stars Milla Jovovich, Ali Larter, Shawn Roberts, Ruby Rose, Eoin Macken, William Levy, and Iain Glen. In the film, Alice and her friends are betrayed by Albert Wesker, who gathers the entire forces of Umbrella into one final strike against the apocalypse survivors.

It was released on December 23, 2016, in Japan and on January 27, 2017, in the United States in 2D, 3D and IMAX 3D. The film received mixed reviews and grossed over $312 million worldwide, becoming the highest grossing film in the franchise. 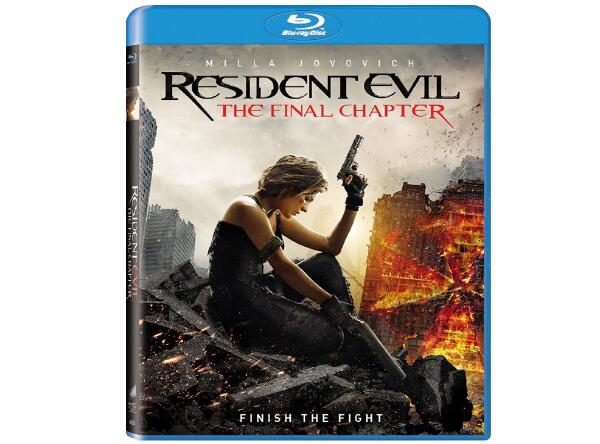 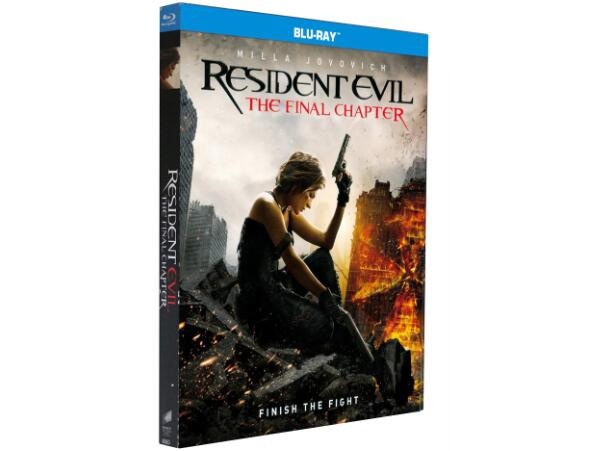 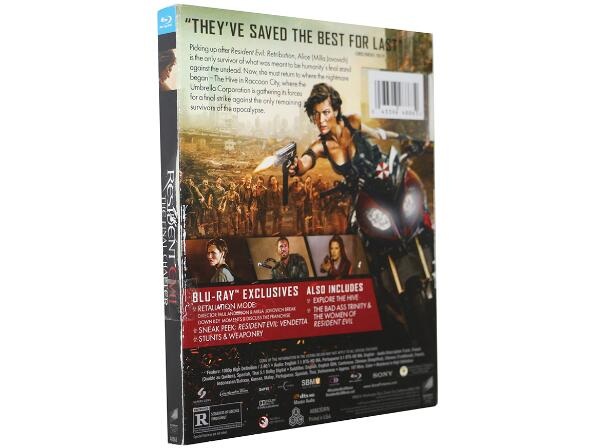 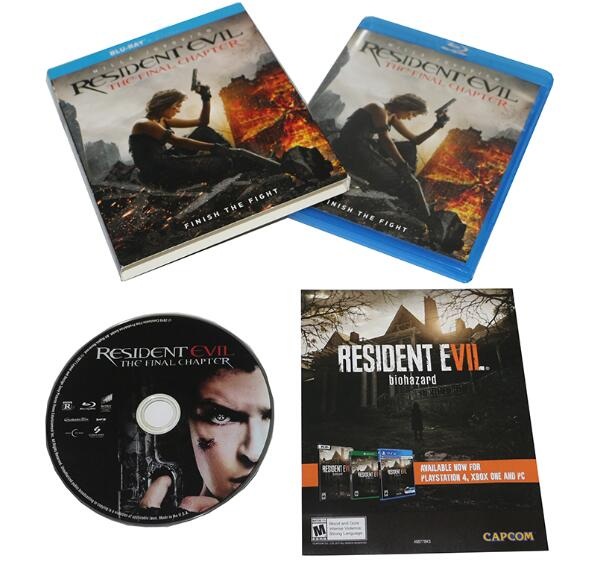 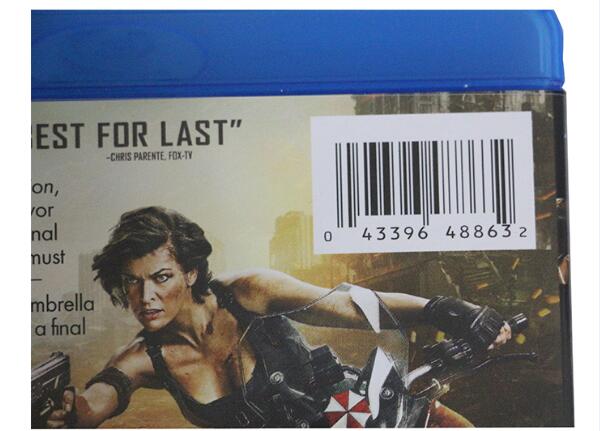 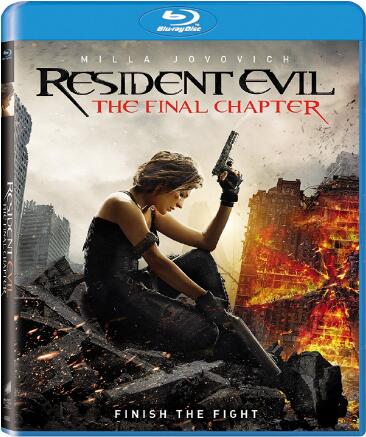