Robert Minkoff directs this animated adventure feature in which an ingenious talking dog and his human sidekick attempt to avert disaster. Mr. Peabody (voice of Ty Burrell) has the achievements to support claims that he is the smartest being on Earth. An influential and highly successful scientist, inventor, businessman and all round polymath, he also happens to be a dog who, in a somewhat unusual turn of events, has adopted a human boy, Sherman (Max Charles), to look after. However, when the curious Sherman creates havoc with Mr. Peabody’s latest invention, the WABAC time-travelling machine, the boy and dog team must embark on an adventure through history to try and put things right, meeting figures including Leonardo Da Vinci (Stanley Tucci) and Sigmund Freud (Mel Brooks) along the way. Lake Bell, Leslie Mann and Allison Janney also lend their voices to the film. 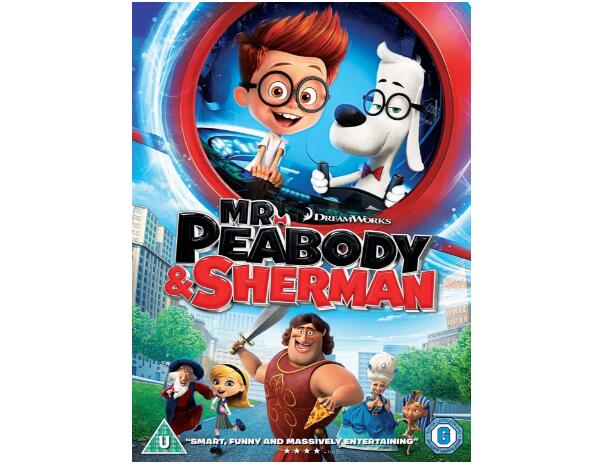 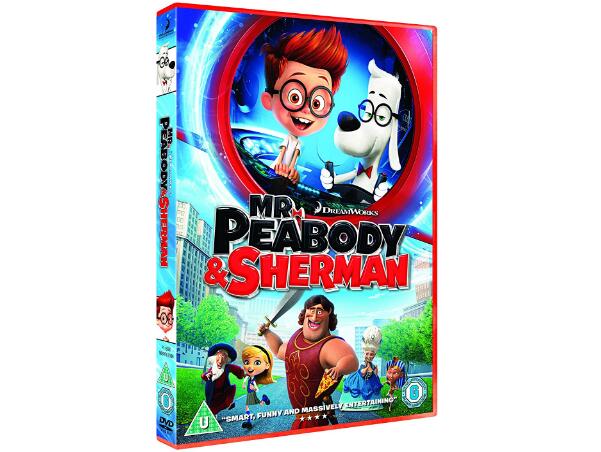 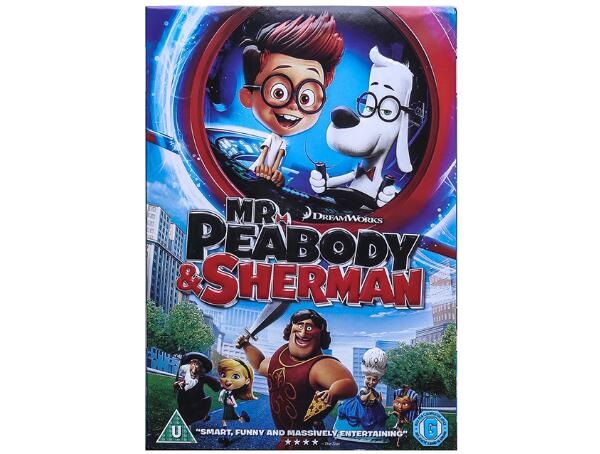 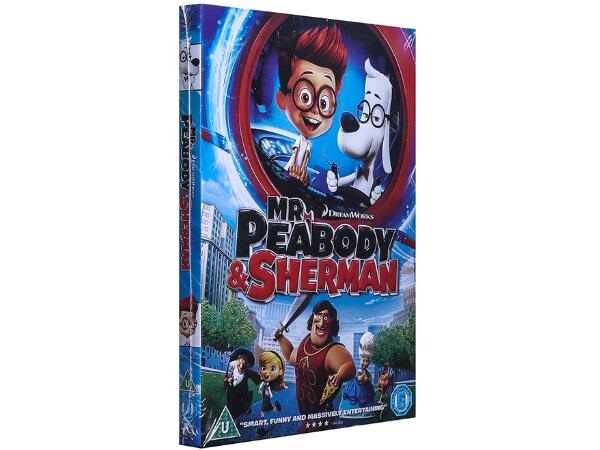 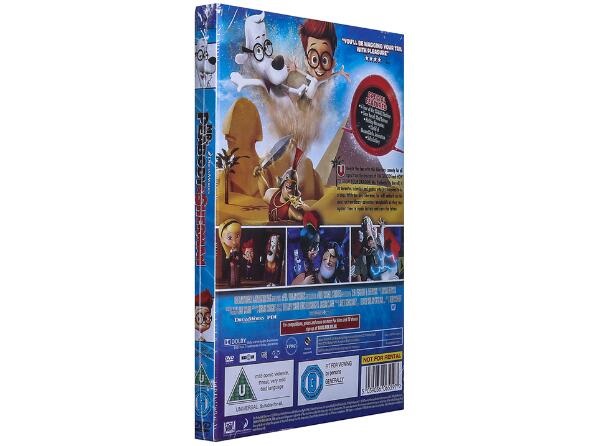 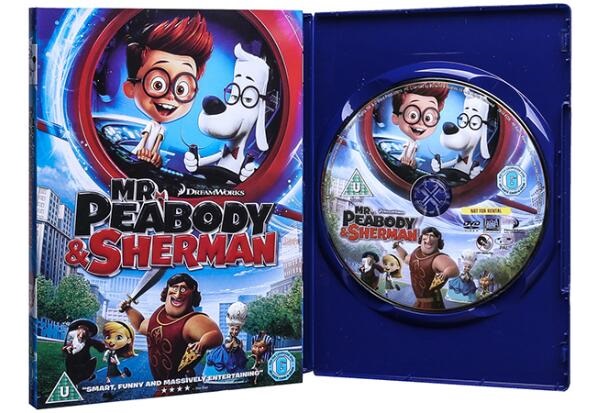 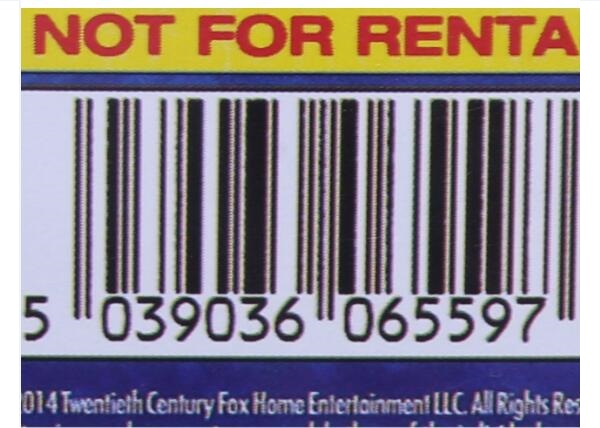 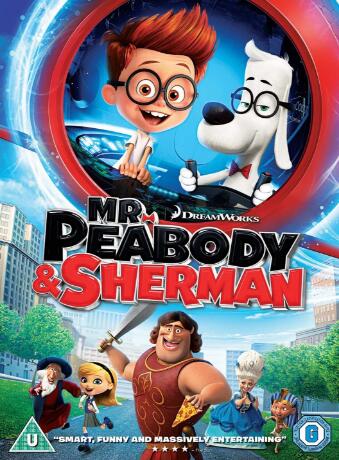