Disney presents a Studio Ghibli film about the magic of friendship and sisterhood from Academy Award®-winning director Hayao Miyazaki (Best Animated Feature, 2001, Spirited Away). Celebrate the 25th anniversary of My Neighbor Totoro – available for the first time on Disney Blu-ray, with a new HD digital transfer and perfect picture and sound!

Follow the adventures of Satsuki and her four-year-old sister Mei as they discover their new neighbor is a mysterious forest spirit named Totoro who can only be seen by the eyes of a child. As Totoro introduces the girls to his extraordinary friends, they embark on the journey of a lifetime. Featuring the voice talents of Tim Daly, Lea Salonga and real-life sisters Dakota and Elle Fanning, My Neighbor Totoro is an amazing animated adventure the whole family will fall in love with. 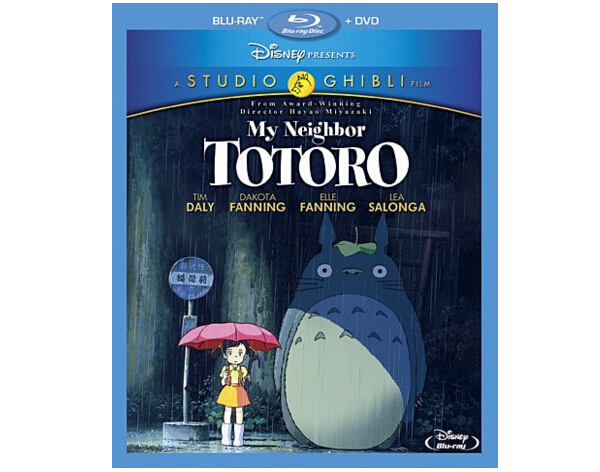 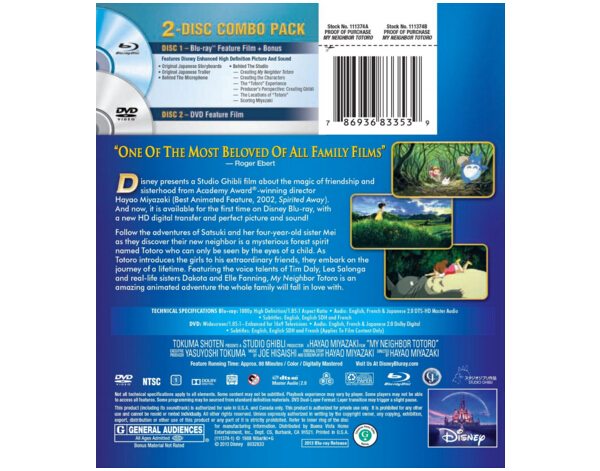 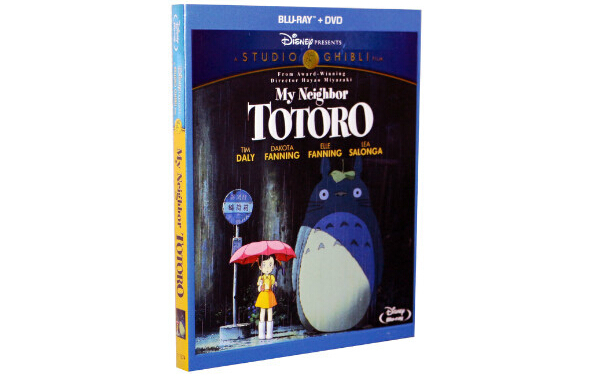 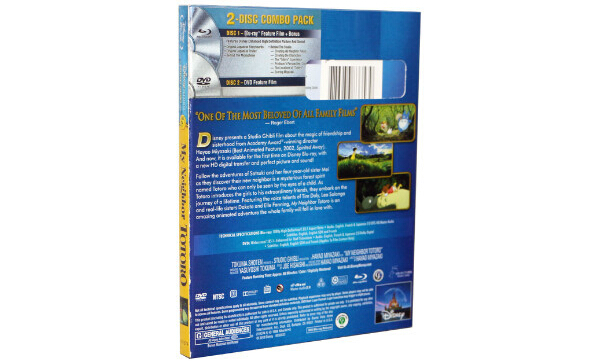 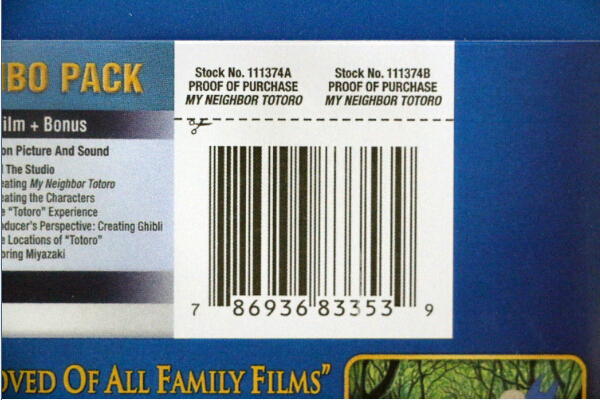 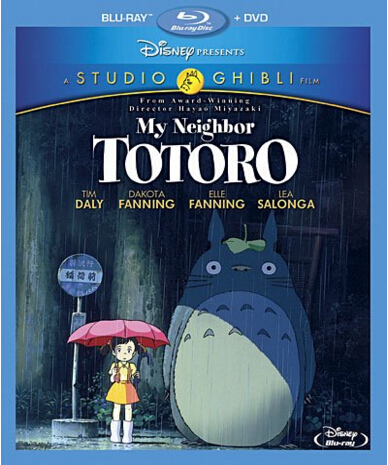