Night Man is an American superhero television series that aired in syndication from September 15, 1997 to May 17, 1999. The series is loosely based on The Night Man comic book published by Malibu Comics, which was later purchased by Marvel Comics, through its Ultraverse imprint, and was created by Steve Englehart. Englehart also wrote three episodes of the series. It was developed for television by Glen A. Larson.

The show stars Matt McColm as the title character, a superhero whose real name was Johnny Domino, a saxophonist. Night Man is also one of the few series to cross over with characters from Larson’s previous series. In the episode “Manimal”, Johnny allies with Professor Jonathan Chase, the star of the short-lived 1980s’ series Manimal. 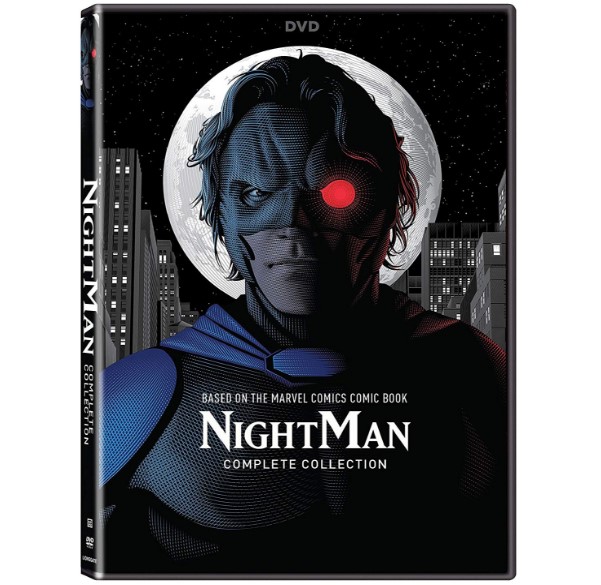 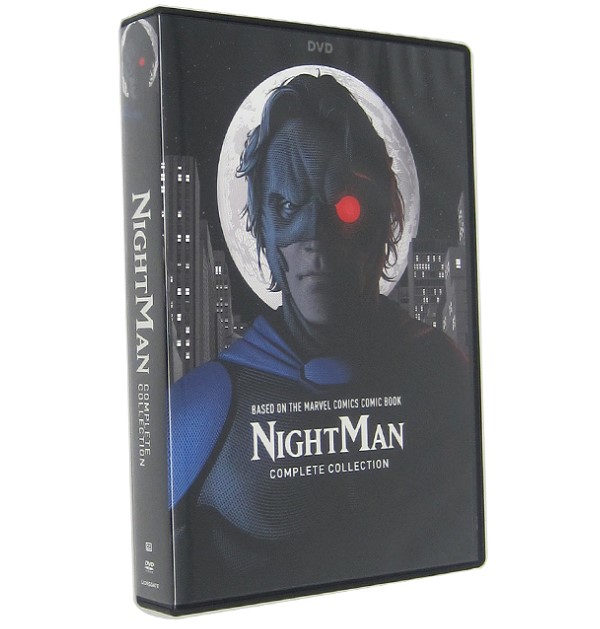 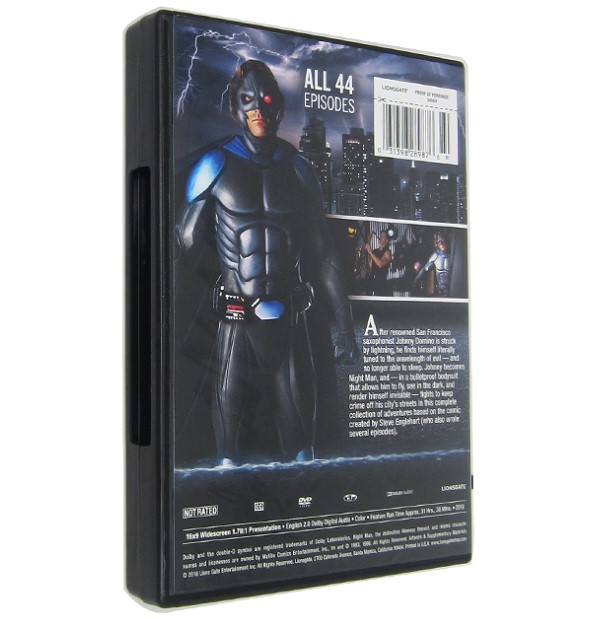 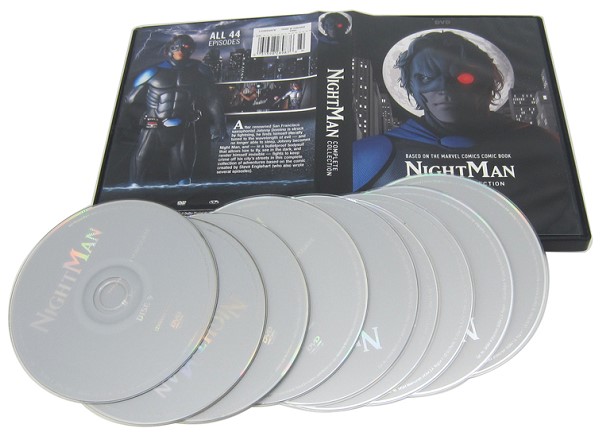 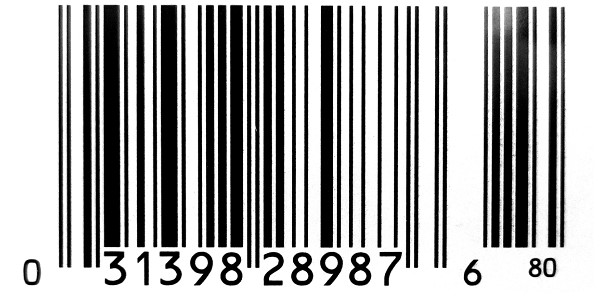 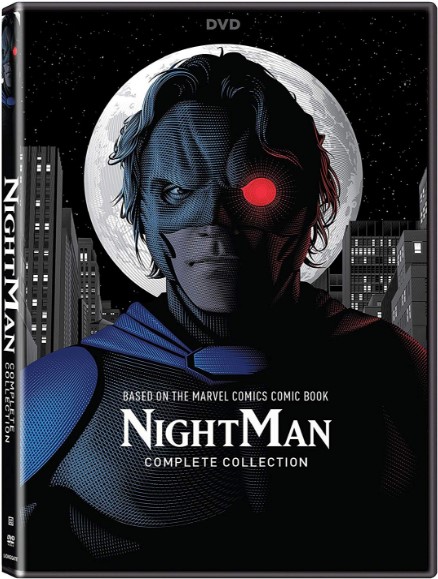