Join the GHOST crew as it prepares for its biggest mission yet in STAR WARS REBELS: SEASON THREE! The story of the GHOST crew is far from over. While Sabine confronts new challenges on her home world of Mandalore, Ezra’s growing power as both a Jedi and a rebel leader helps the rebellion acquire new resources and recruits for the fight ahead. However, the Imperial effort to eliminate the rebellion is now being led by the coldly analytical Grand Admiral Thrawn, whose strategic, tactical and cultural insights make him a threat unlike any they have faced before. 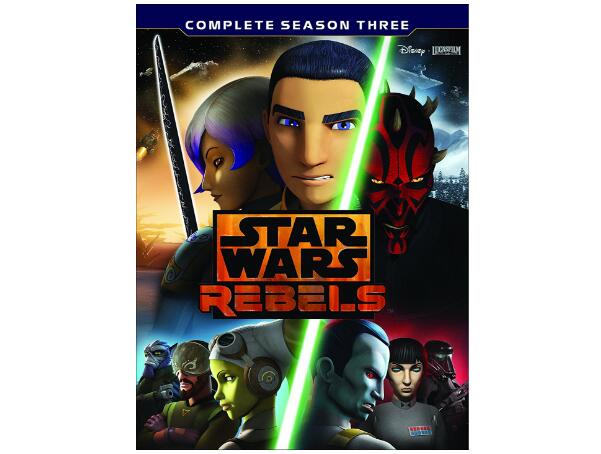 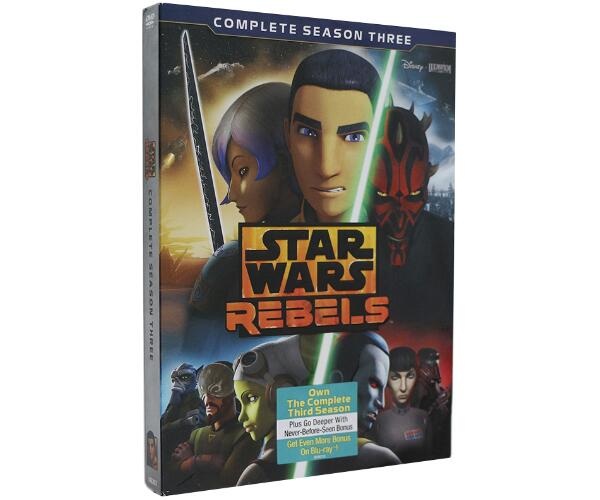 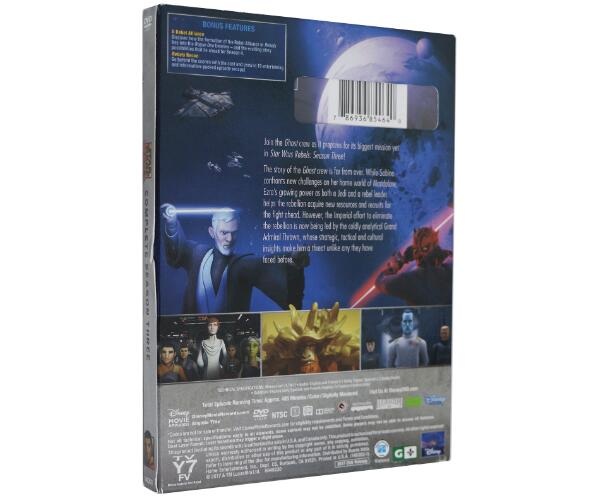 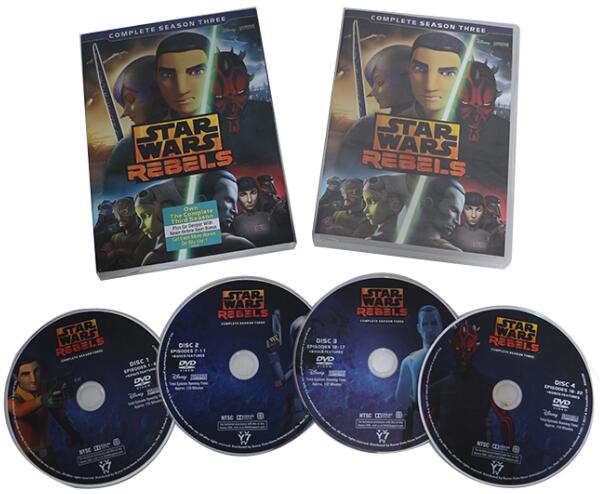 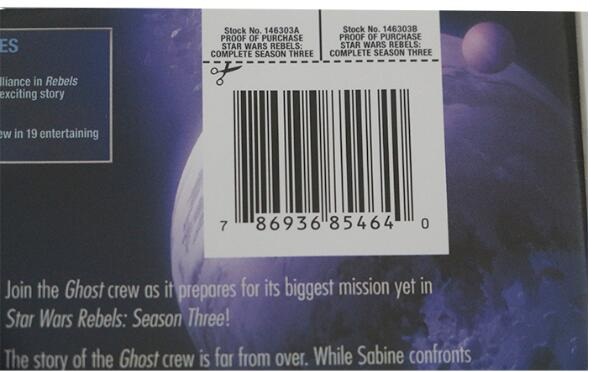 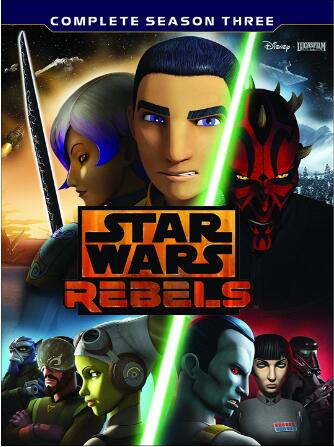